MOMENT project: analysis of conceptual metaphors applied to the field of mental health 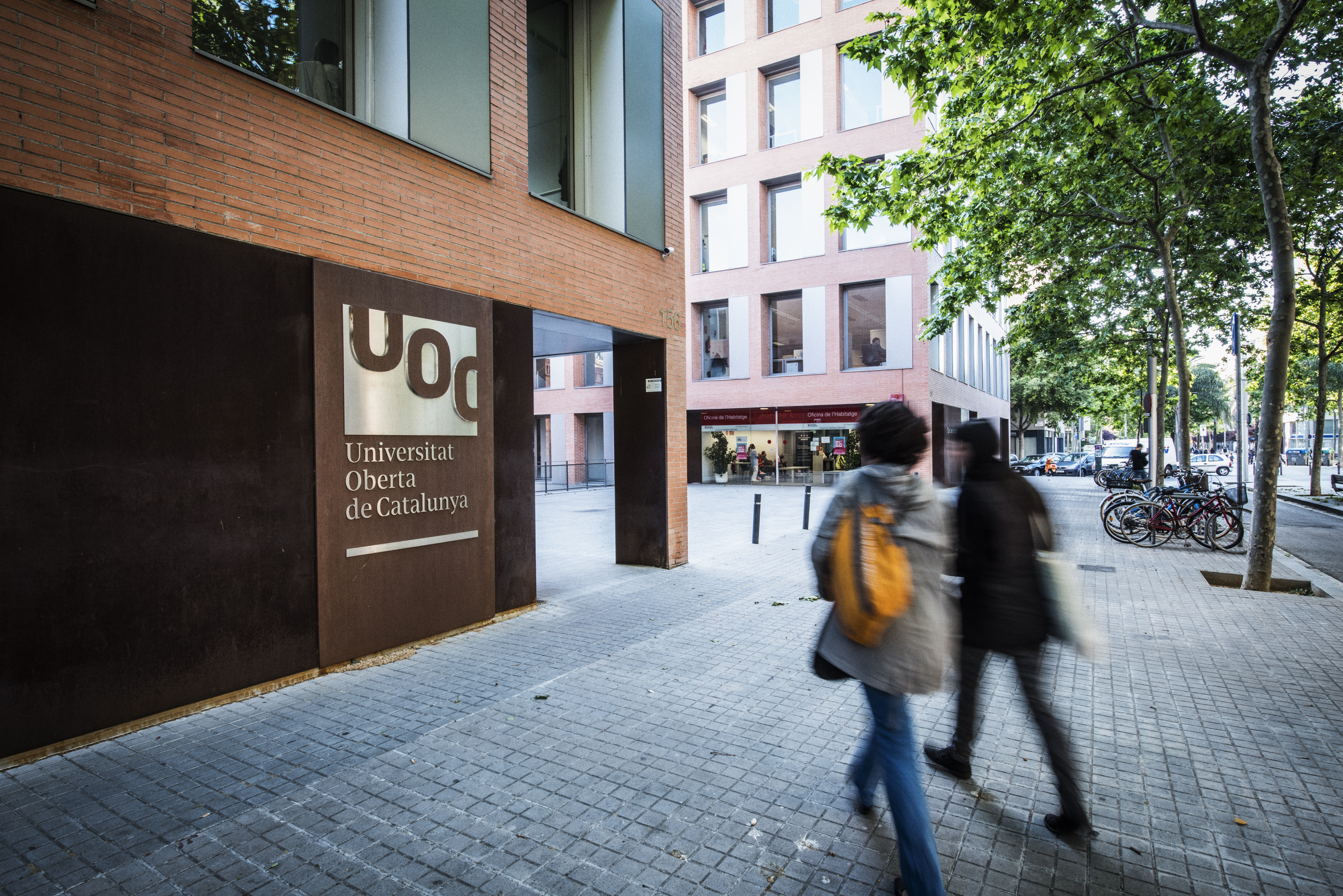 The aim of the MOMENT project is to detect and systematize prevailing conceptions or assumptions on mental disorder and to identify and promote change in possible discourses that reject the agency capacity of the affected individuals.

Under the heading of Metaphors of serious mental disorder. Analysis of the discourse of affected individuals and mental health professionals, the MOMENT project led by the UOC has received funding from the Spanish Ministry of Economy, Industry and Competitiveness to focus on the analysis of conceptual metaphors in the field of mental health.

Conceptual metaphors fill our daily language, generally unconsciously and unnoticed. However, far from being neutral, metaphors reveal our thinking and our way of conceptualizing reality. What types of conceptual metaphor do those affected by mental disorder and the professionals treating them use when talking about the disorder and the experiences of the individual affected? Do both groups use the same types of metaphor? Do the metaphors used contribute to shaping different interpretative discourses regarding the mental disorder?

“You must win the battle against depression” and “we have advanced a lot since the last time we met" are examples of different metaphors to explain the same reality. In the first, the metaphor of depression as a struggle indicates a dimension of confrontation and emphasizes individual responsibility. The second, in contrast, takes the metaphor of depression as a journey. It puts the emphasis on the process, concealing the idea of confrontation and removing any specific focus on personal responsibility. It therefore becomes clear that metaphors can highlight given aspects or ideas and conceal others. Thus, by analysing the production of metaphors by individuals we are able to gain an insight into their conceptualizations and assumptions.

The MOMENT project, which will last for three years (2018–2020), focuses on the analysis of conceptual metaphors in the field of mental health. More specifically, the project seeks to contribute to a better understanding of serious mental disorder based on analysis of the discourses produced by the two main groups involved, affected individuals and healthcare professionals, analysing first-hand testimonies posted online (blogs, forums, etc) in the context of the Theory of the Conceptual Metaphor of Cognitive Linguistics.

The analysis of thought patterns through the detection of conceptual metaphors is a method that has been applied with great success in many discursive fields, including the conceptualization of numerous illnesses. However, there has been no exhaustive application of the method to the discursive field of mental disorder. The aim of the MOMENT project is to detect and systematize prevailing conceptions or assumptions on mental disorder and to identify and promote change in possible discourses that reject the agency capacity of the affected individuals.

The project represents a multidisciplinary cooperation initiative that seeks to mobilize the complementary knowledge of diverse scientific fields to address one of the great challenges faced by our society, that of improving our understanding of serious mental disorder. The project will work together with the UOC's eHealth Center to foster actions aimed at achieving the required impact.

In short, this new project involves a transfer of linguistic knowledge to the field of mental health as well as to the fields of care and health and social policy. MOMENT seeks to contribute to the debate on how we should talk about mental disorder. Thus, it will produce a guide of recommendations on the use of the metaphor to help promote the use of metaphors that benefit the empowerment of the individual affected.