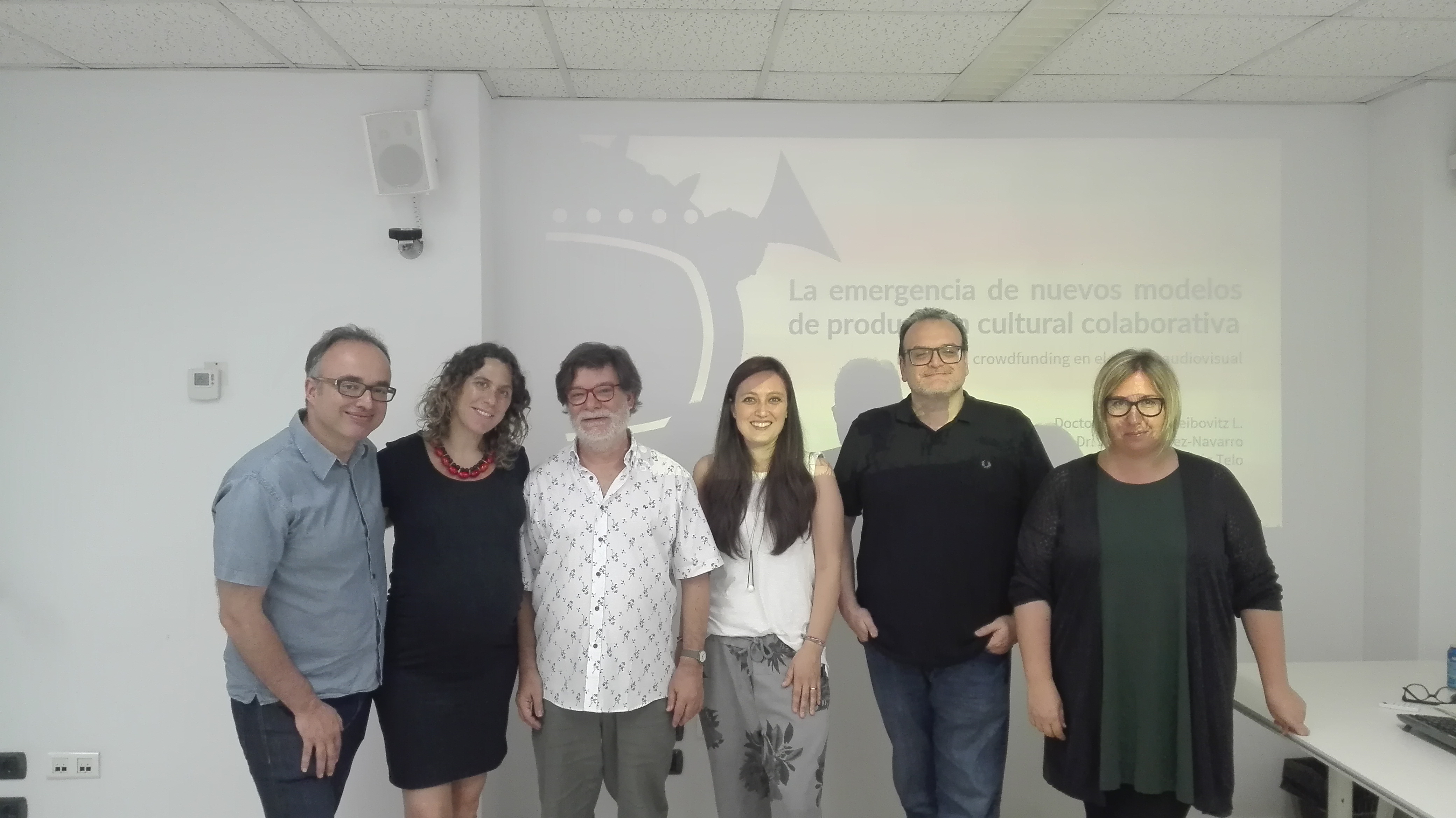 The massive use of digital technology in various cultural fields involves aspects that go beyond mere changes in technological devices, to become a deep and extensive transformation of the cultural processes in contemporary society. This reveals a new media landscape in which the context of production and consumption of cultural products is redefined, as well as the complex relationships between the media, industries and audiences (Ardèvol et al., 2011; Jenkins 2006; Deuze 2008). Internet as a space for communication, production and entertainment appears at the basis of these transformations. It has revealed its ability to mobilize large audiences for the provision of information or other stimuli (Braet and Spek 2010). Participation has become a key concept to understand the practice of emerging media, which makes us reconsider the limits that traditionally surround the agents involved in the circuits of cultural production. This considers the transformation of previous audiences into agents of cultural production describing the role new users have assumed in this context. (Schäfer, 2011). Financing via crowdfunding is an example of new trends in cultural production in which the relationship of the audience with the artistic work and its creation process is redefined. This idea is rooted in the broader concept of crowdsourcing, which appeals to the crowd by encouraging a voluntary contribution to get ideas, comments and solutions to develop corporate activities (Howe, 2006; Belleflamme, Lambert & Schwienbacher, 2010; Estellés-Arolas & Gonzales 2012). The hypothesis on which this research is built maintains that the emergence of financing models based on collaboration and mediated by digital platforms (in this case crowdfunding), restructures the process of audiovisual creation and promotes a redefinition of the role of the agents involved in this process, involving the public in the production process, facilitating the emergence of new creators and enhancing the appearance of productions outside the traditional distribution circuit. This research understands crowdfunding as an integral process that encompasses a series of actors, dynamics and collaborative relations between individuals or groups. That is why, and in order to achieve a holistic understanding of the phenomenon to be studied, I think it is pertinent to propose a mixed research design that includes differentiated perspectives and particular methodologies that allow us to address in greater depth the characteristics of the object of study. The final triangulation of the results is what will bring the final coherence. The case study technique has provided valuable information on the campaigns development, their main approaches, problems and successes as well as the vision of their managers and main results. For this I have analyzed in depth the funding campaigns of the Catalan documentary NO-RES by Xavier Artigas and the animation series Bendito Machine by Jossie Malis. These are two contemporary projects of similar magnitude that carried out multiple financing campaigns but which also have some elements of contrast that make their comparative analysis interesting. A second approach to our subject of study has been through attending to the perceptions crowdfunding projects of collaborators. From an opinion poll, an attempt has been made to investigate the different perceptions and practices related to the collaboration itself. The results show that the personal connection between creators and sponsors remains the main reason to get involved in a rewards-based crowdfunding project. However, as the collaboration extends through time and in different projects, the interpersonal bond weakens and new reasons to collaborate arise. Thus, new factors arise such as the perception of quality, the rewards offered or the shared interest. On the other hand, commitment to the creative project tends to transmit to a larger interconnected crowd. Finally, based on a quantitative analysis of the results of the first three years of the crowdfunding platform Verkami, an attempt has been made to contrast its operating dynamics in order to combine the visions of the two aforementioned actors with data on their operation.