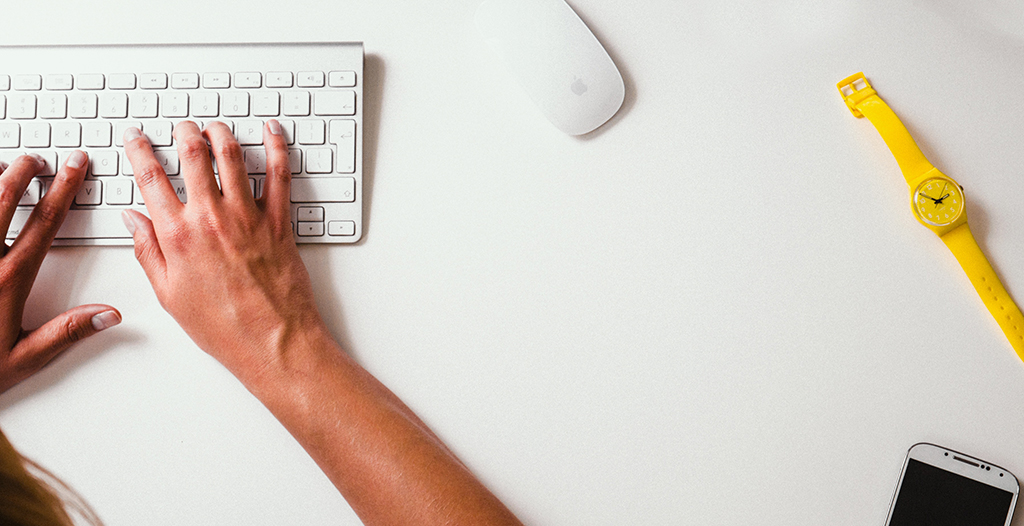 A European study involving the UOC’s Internet Interdisciplinary Institute (IN3) is to design a collaborative platform to help citizens control their data and manage their digital identities. The research led by Barcelona City Council also involves 11 other institutions including Nesta (UK), Arduino Verkstad (Sweden) and the Centre d'Économie de la Sorbonne (France).

The Decode project, which has received 5 million euros of funding, aims to provide citizens with a tool to manage their privacy on the web while also raising their awareness of their digital rights. This will lead to greater knowledge and control of the data that are constantly being uploaded to the internet and let citizens can gain greater independence from national governments and multinational businesses.

This infrastructure, which is both open and privacy-aware, will also allow for experimentation with the opportunities arising from distributed collaborative platforms and help explore economic alternatives in areas such as housing, tourism or participation in democracy.

The initiative forms part of the Collective Awareness Platforms for Sustainability and Social Innovations (CAPS) programme which aims to offer and promote solutions for groups through online models.


Two IN3 research groups taking part in the project

The UOC’s contribution is to come from the Digital Commons (DIMMONS) group, which studies social innovation and the collaborative economy, and the Communication Networks & Social Change (CNSC) group, which focuses, among other things, on analysis of new forms of networked citizen participation.