Another summer of impunity for furtive photography on the beach 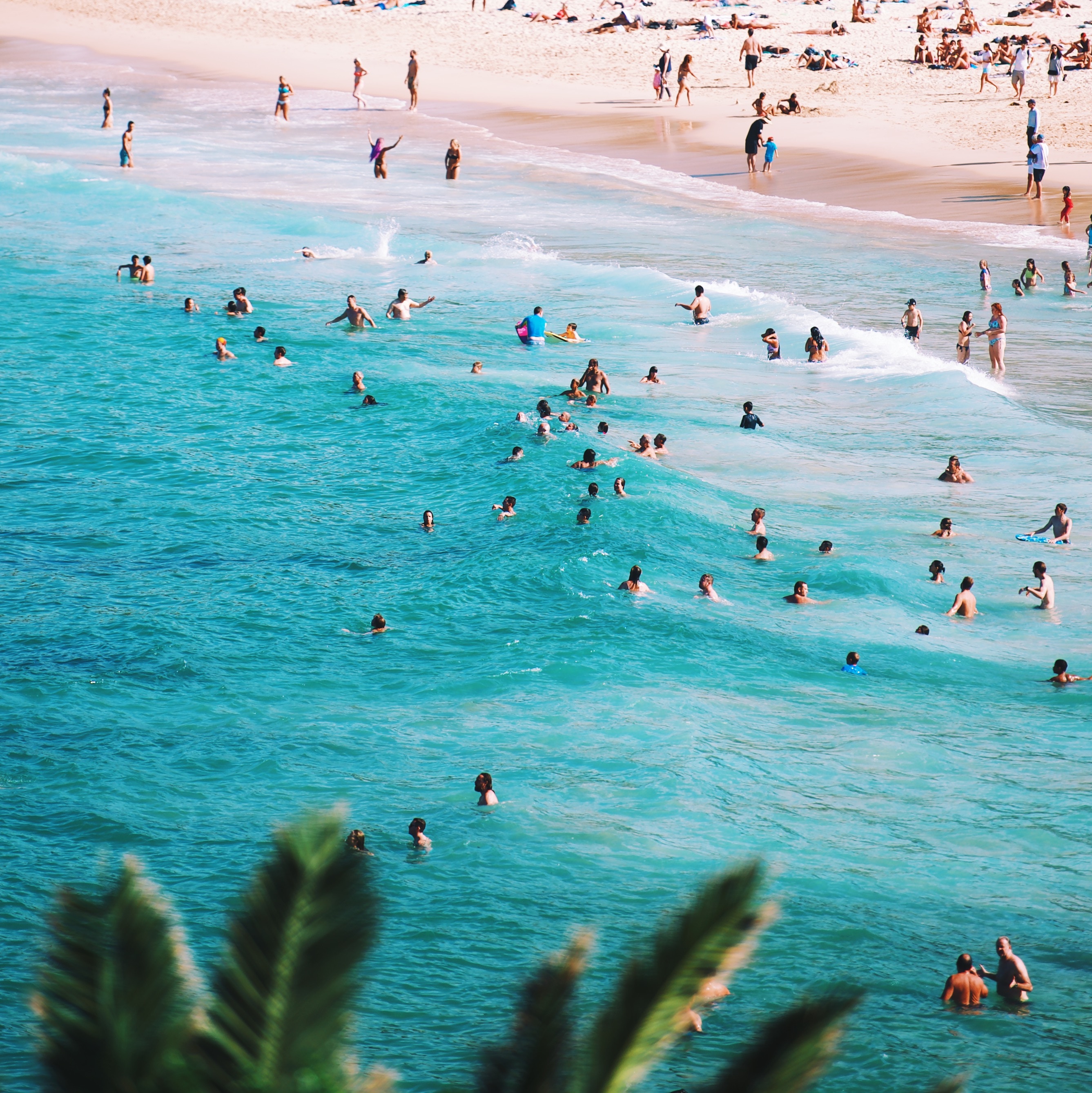 Photographing topless women on the beach is not a criminal offence, allowing voyeurs to act with impunity

Every year, when the good weather arrives, the situation repeats itself: complaints from sunbathers, mainly women, who detect individuals, discreetly or not so discreetly, taking photos of people who go topless or practice nudism on the beach. In Barcelona, the Guàrdia Urbana police and the Beach Unit (Unitat de Platges) are aware of the situation, even though no official statistics exist regarding such incidents. Why? Because although the situation is intimidating and the photos are taken without the consent of the subjects, such behaviour is not considered a criminal offence.

The City Council say that they are aware of it, but do not have any special body to deal with it. As a deterrent, patrols identify and search those caught in fraganti and ask citizens to notify the police whenever they detect such cases.

What is surprising, in the majority of cases, is the level of education of the voyeurs and, particularly worrying, is that they are familiar with the law and know that, in the worst-case scenario, they will receive a telling-off from the police or a victim.


What does the law say?

«Taking a photo without consent in a public place, such as a beach, is not a criminal offence. It considers that a person exposes themself voluntarily», explains the UOC full professor of Criminal Law, Josep Maria Tamarit. The full professor points out that «publishing them however does constitute a violation of privacy which could give rise to liability in accordance with the civil law for the protection of honour, intimacy and image rights».

If it is considered thus, the affected party could claim compensation for violation of image rights, depending on the use made of the image and the harm it may have caused them. The compensation could consist of an indemnity and the obligation to withdraw the content, if it has been posted on the Internet.

The professor from the UOC Faculty of Law and Political Science and expert in Internet Law, Miquel Peguera, concurs: «It is not a criminal offence, but from a civil law perspective, a breach of the right to intimacy could be argued. Furthermore, posting a photo on the Internet without permission, where the affected party is not an accessory, violates image rights, as well as the right to data protection», the legal expert adds.

Peguera, who is also a researcher of the IN3 INTERDRET research group, points out that jurisprudence considers the photos of persons as personal data and, therefore, the individual's consent is necessary in order to publish them. «The Supreme Court has even recognized a violation of intimacy in cases where the person could not be easily identified», he clarifies.

With regard to minors, taking photos is not, in principle, a criminal offence either. If the photo is taken with the intention of publishing it in a pornographic context, then it is a criminal offence for which there are very serious penalties, stresses Tamarit, who is also the principal investigator in the Criminal Justice System inter-university research group.

The UOC full professor of Criminal Law believes that it is not necessary to change the law because the protection it offers is sufficient. «Another aspect is the difficulty in enforcing it», and if it is not possible to prosecute photographers caught in fraganti, it is virtually impossible to follow the trail of such photographers once the photo is posted on the Internet. In 2007, the Spanish Internet Observatory calculated that there were 10,000 photos of this type posted on websites without the consent of the subjects.