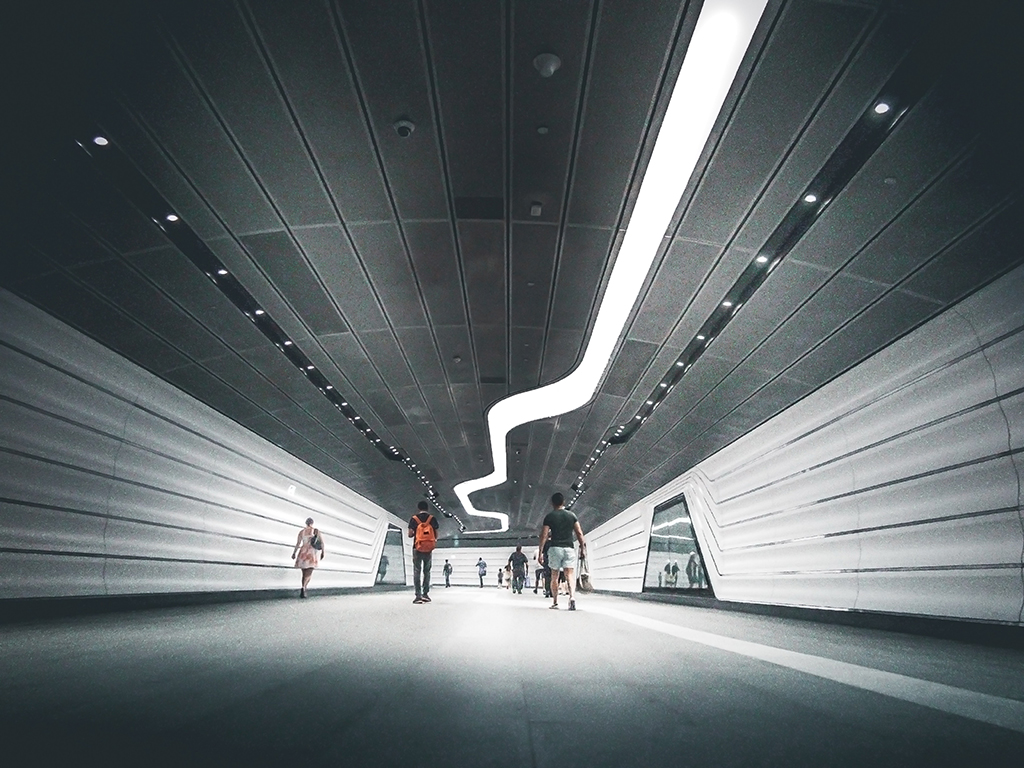 A UOC study identifies 553 Spanish companies involved in the implementation of smart city projects, with Telefónica playing a key role

Barcelona, Madrid, Malaga and Zaragoza are the principal large cities in Spain where there is an increased presence of smart city projects and where there is greater interaction between cities and companies for the development of smart city planning. Santander, Valladolid, Palencia, Vitoria and Pamplona figure prominently among Spain's medium-sized cities. These are some of the key findings of a UOC research project on smart cities in Spain, which was presented on Friday, 27 October, at the 25th Congress of the Spanish Geographers Association (AGE) in Madrid.

The study "The geographies of the smart city in Spain: analysis of networks and actors", led by the Urban Transformation and Global Change Laboratory (TURBA) research group of the IN3-UOC, focuses on the cities that make up the Spanish Network of Smart Cities (RECI) and provides evidence on the functioning of networks of cities and companies within the smart sector in Spain. "It explores the positioning and the relationships between large and medium-sized cities and companies in Spain participating in this network and aims to identify the key actors in the implementation of the smart cities", explains the director of TURBA, Ramon Ribera.

The researchers analysed the data, collected between July and September 2016, of the 65 cities that participate in the RECI, which represents the vast majority of cities operating in the smart sector in Spain. The analysis has made it possible to identify 553 Spanish companies involved in the development of smart cities, including corporations at local, regional and international level. Of the 553, 66 companies were chosen for the analysis, given that they are companies which have participated in projects of this nature in at least two cities, an indicator that reflects their active presence in the network of smart cities and companies in Spain.

Among the most active companies, resulting from their participation in smart city projects in 5 or more cities, Telefónica is clearly the most prominent company within the RECI. Specifically, this company is participating in at least 17 cities. It is followed by Acciona, Indra and Philips (8), Iberdrola and Tecnalia (7), Endesa (6) and Abertis Telecom, Ferrovial, IBM and Vodafone (5).


Uneven concentration in the roll-out of smart cities in Spain

According to the study, there is a hard core of cities and companies that are coordinating the implementation of smart cities in Spain due to the fact that they have greater structural advantages compared to the others. "This indicates a dynamic of concentration and unevenness in the roll-out of smart cities in Spain", Ribera comments.

The researchers point out that the dominant companies in the RECI network are major corporations in the traditional sectors that provide city services, such as telecommunications (eg Telefónica, Abertis, Indra and Vodafone) and public utility companies, particularly in the energy sector (eg Iberdrola, Endesa and Acciona), where smart technologies are a relatively small part of their business portfolio, although present across much of their service offering.

This scenario reproduces and strengthens the traditional actors in the offer of city services. In spite of this, there is also the presence of emerging corporations, which offer a potentially significant development. This is the case with Tecnalia, a medium-sized Basque corporation which has become a major player in smart technologies.


The Spanish smart industry, a sector with potential for international expansion

Although international studies consider that the roll-out of smart cities favours American technology giants such as Cisco, IBM and Microsoft, in Spain the situation is different: the majority of key companies in the network are Spanish-owned and of Spanish origin. "The active participation of Spanish companies within this sector in Spain could help the international expansion of the Spanish smart industry", the director of the research project points out.

Principal researcher of the Urban Transformation and Global Change Laboratory (TURBA) group of the IN3-UOC.

Researcher at the Urban Transformation and Global Change Laboratory (TURBA) group of the IN3-UOC.

Researcher at the Urban Transformation and Global Change Laboratory (TURBA) of the IN3-UOC.

Researcher at the Urban Transformation and Global Change Laboratory (TURBA) of the IN3-UOC.