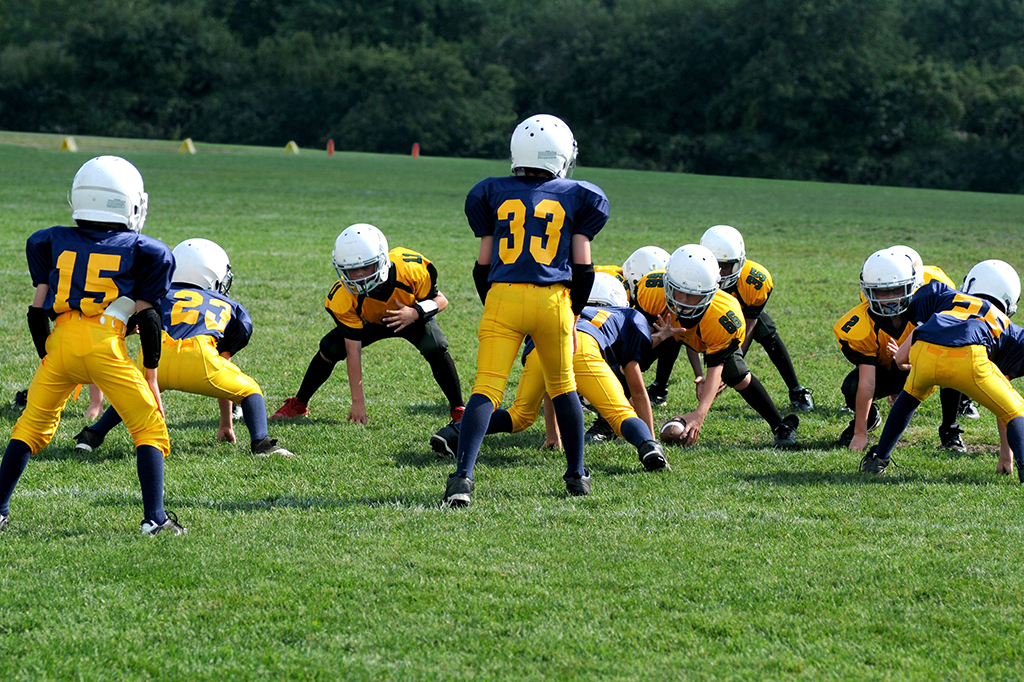 A book published by Editorial UOC concludes that coaches have a definitive role to play in promoting a more conciliatory attitude among players and fans, both during a game and away from the field

When considering good practices for conflict management, the world of sport offers an extensive source of examples of misguided actions that help demonstrate precisely how things should not be done. One such case is the recent incident involving Atlético de Madrid coach Cholo Simeone, which resulted in his being unable to take up his customary place in the team dugout for the Europa League final against Olympic de Marseille due to a penalty handed out by UEFA for insulting the referee during a match against Arsenal. Another example was provided by Pep Guardiola, who had an altercation with the referee officiating the Champions League second-leg match between Liverpool and Manchester City, during which he made gestures suggesting that he should shut up and that they would speak off the pitch. Citing these examples, Xavier Pastor, a professor on the UOC Master's Degree course in Conflict Resolution and Management and book coordinator for Conflict Resolution and Mediation in Sport, published by Editorial UOC this year, goes on to stress the fact that coaches are determinative figures in terms of influencing the behaviour of both players and fans.

"I think that Simeone could have avoided being sent off and done more to help his team. The referee is not going to alter his behaviour or his decision: it is pointless to complain. As for Guardiola, he has done some very, very interesting things but in the game against Liverpool he fell victim to the management of defeat", explains Pastor. "I understand that sport is a passion, but it is too important in our society for these things to be permitted", he adds. On that point, the UOC expert stresses that sport is omnipresent: from the headlines broadcast by the vast majority of news media to the type of shoes we wear, and even at work in office environments. As such, he believes that "sport educates and is obliged to educate."


Research in collaboration with Catalan clubs

Pastor, a political scientist who specialises in conflict management, has recently become interested in sports mediation and, together with students and other professors from the UOC and the University of Girona (UdG), has been carrying out research into who the main protagonists involved in the conflicts that occur in a variety of grassroots sports are and  what they are like. Research is also being carried out into how to manage these conflicts in order to generate an outcome that is beneficial for everyone. "The problem boils down to the culture of competitiveness and the way we understand it", the professor explains, adding that, "Competitiveness needs to be based on respect.”

The specific findings of the study are detailed in the book, but the UOC lecturer points out that it has served to formulate two main conclusions: "Firstly, there is a need to increase levels of knowledge among professionals with regard to positive conflict resolution", which, he suggests, is an element that is currently seriously lacking. In Pastor’s view,  coaches are highly knowledgeable about the technical aspects of sport but have very little training in areas such as conflict and emotional management, and as such, says that, "While we cannot assure that coaches, clubs, players and their parents possess these tools, it would be good to have access to experts to help manage conflicts; and if that is something that clubs cannot manage in financial terms themselves, it may be feasible for local councils to step in."

The UOC expert advises coaches to keep the following tips in mind when it comes to managing or preventing conflicts: "Communicate with parents, get to know them and acknowledge them when they arrive and leave the training sessions and games", he suggests. "And, if possible, spend a few minutes at the end of each game talking to the parents about how it went, not about the result; this is about taking two minutes to focus on the positive aspects. And after training, as well", Pastor goes on.

The expert also recommends that clubs and coaches draw up a work plan that involves parents within the sports project. "In addition to being the chauffeurs who ferry their children to and from games at weekends, they also have the job of encouraging them. Workshops can be organised to provide information on motivation techniques for youngsters, because when you are busy doing that, there is no time to complain or poorly manage conflicts." To that end, he says, clubs and coaches should outline their goals at the start of the season, listing what they expect from players and parents and then carry out mid-season and end-of-season follow-ups.

The UOC Master's Degree in Conflict Resolution and Management professor also has the following  recommendations for players: "To play; to bear in mind that playing also involves taking some knocks and when that happens they need to learn to stop themselves from reacting negatively, namely, to disassociate the player from the incident and not see it as the other player wanting to inflict damage but as something that happened as part of the game; to speak to the referee with respect, and, above all, not to lose control, as the contagion effect is extremely fast in conflict situations." Professor in the Faculty of Law and Political Science