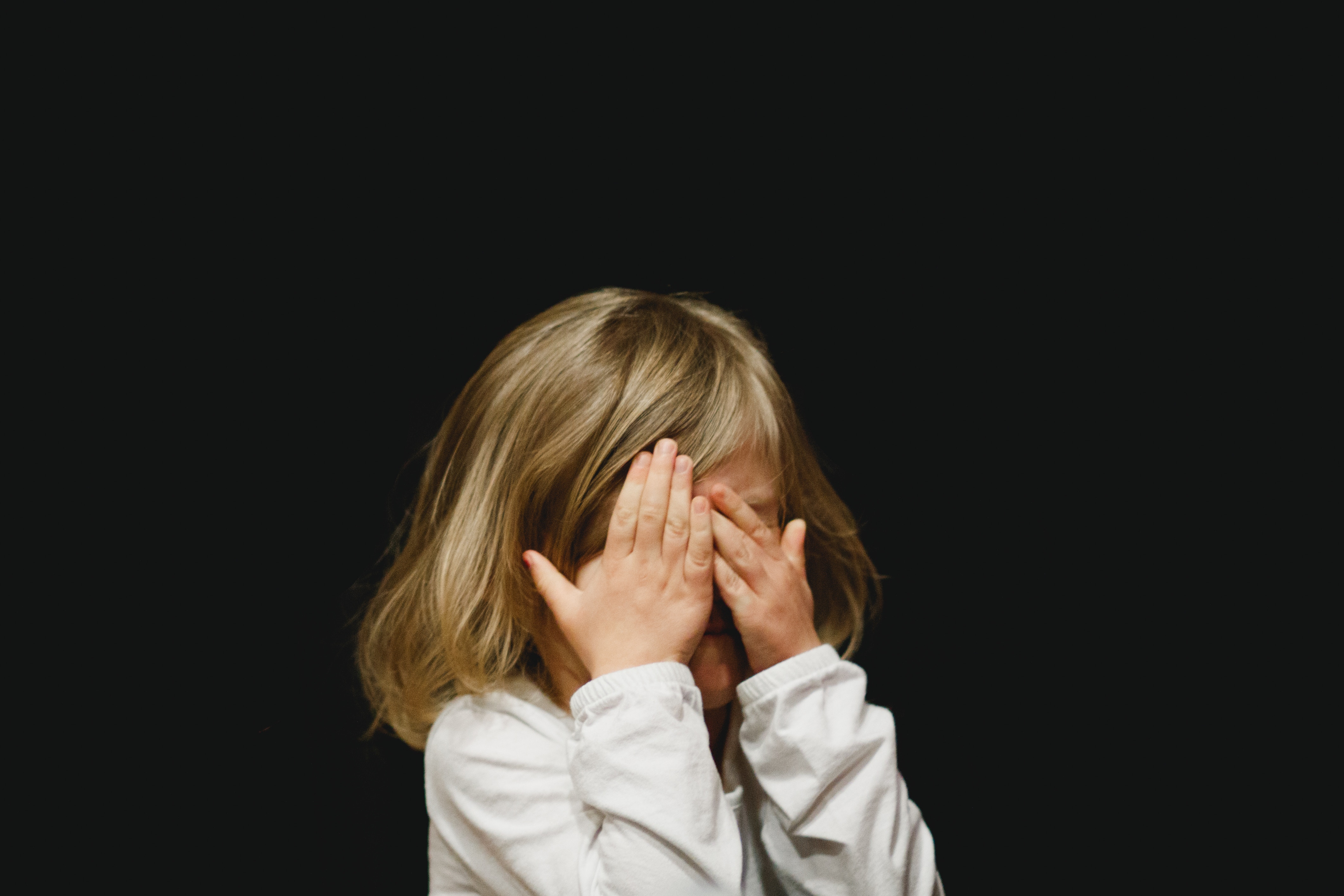 13.9% of the women assaulted by their intimate partner say their children have also suffered violent abuse

According to the recent Government of Catalonia Gender Violence Survey, half of Catalonia’s female population have experienced incidents of male violence during the course of their lives and, in 13.9% of cases, their children have also been subject to persistent physical abuse by their mother's partner. The more extensive EU study – based on interviews with 42,000 women – concluded that one in ten women has experienced some form of sexual violence since the age of 15 and one in twenty has been raped. Since 2013, 27 minors have died as a result of gender violence in Spain. Marking the International Day for the Elimination of Violence against Women, UOC experts call for a comprehensive plan for schools to be implemented, which includes teacher training, equality plans and classroom discussions. Doctor of Psychology and UOC Faculty of Psychology professor, Amalia Gordóvil, has stressed how important it is “for schools to address these issues and talk about an individual’s dignity, as well the lines that we must not cross ourselves or allow anyone else to cross. The promotion of critical development in children from an early age is essential.”

Maria Rodó, a researcher from the UOC’s GenTIC research group, advocates a holistic approach and says we must dispel the myth that gender violence is confined to intimate partnerships: “that is one of its forms, but we are also seeing violence motivated by homophobia taking place in schools as well”. It is this subject that forms the basis of the RecerCaixa-funded study, ‘Multifaceted views of gender violence: proposals for prevention within secondary schools from a holistic and intersectional perspective’ with which the expert is currently involved.

The quest to combat gender violence in schools represents a major challenge, but a transversal approach is key to providing people with the tools they need to identify the types of violence to which they are being subjected. For example, domestic violence can be both financial (control and denial of financial autonomy) and sexual (violation of an individual’s right to decide freely in terms of their sexuality). Incidents of gender-based violence, normally perpetrated by a superior, also take place in the work place.

Rodó and her team have only just begun their field work, but have observed, “the feeling of empowerment among young women, which has powerful transformational capacity that is important to capitalise on”. The researcher has pointed out that many young girls are aware of the feminist movement and have taken it on board, with “initiatives like the #metoo campaign helping to break down taboos in relation to victims of gender violence”.

Some schools have taken the initiative to address the issue of gender violence in classrooms through the organization of workshops and activities but the introduction of a comprehensive plan within the educational system would be beneficial to society as a whole as gender aggression has an impact that extends beyond the direct victim. For example, domestic violence against women also has a serious impact on their children.

"When a child feels threatened, the best thing to do is talk to a trusted adult, which is why the teacher-student relationship is so important,” stressed Gordóvil, who works as a child, adolescent and family psychologist at the GRAT centre, adding that “it is difficult for a child to ask for help, especially when it comes to verbal and psychological abuse being carried out by a parent in a domestic setting, because the child has incorporated that communication model as a norm”.  Low self-esteem, lack of social skills when it comes to relationships – for example, characterized by aggressive behaviour towards other children – or even behavioural inhibition and even a certain degree of helplessness in situations of conflict are potential red flags to look out for.

Researcher Maria Rodó has highlighted that although the identification of risk situations has improved, there is still work to be done. Young people lack the necessary information to identify when they are victims of domestic abuse, for example, and we also need to work to eradicate the hegemonic stereotype of masculinity and replace it with one that promotes empathy, solidarity and respect. We need to construct a model of positive leadership and do away with the dominant male figure. Training teachers and working on this in schools are key to achieving that goal.