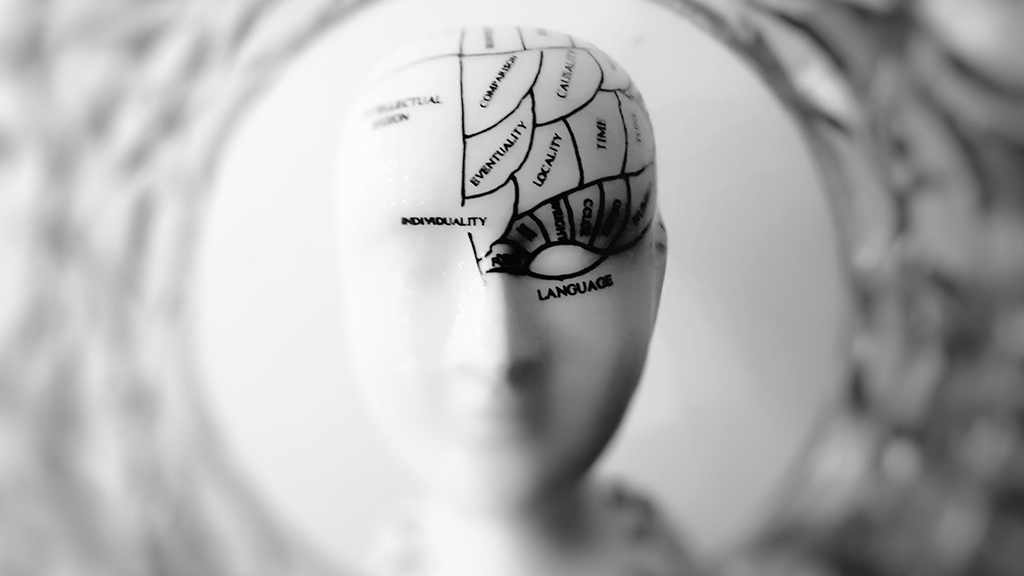 In a fraction of a second, even before we become aware of our decision, our brain has already made it for us. This happens both in simpler situations, such as choosing a product in the supermarket, and in more complex situations, like voting for a political candidate in an election. Preference for a politician not only depends on our assessment of historical, political, socio-economic and cultural factors, but also on the brain's decision-making mechanisms. Diego Redolar, neuroscientist and professor at the Universitat Oberta de Catalunya's Faculty of Health Sciences, has been analysing this.

Making decisions about who we can and can’t trust is important for our security and well-being, both as individuals and as a group. Many citizens are not always sure who to vote for, because the evidence provided by the available information is often unclear and there is no way of knowing how truthful the candidates are being in their statements. In difficult choices such as these, a number of international studies based on experiments performed using neuroimaging techniques have shown how the brain is sometimes unable to function rationally and, in such situations, resorts to a series of short-cuts.

"Politicians' image is one of these short-cuts,” observed Redolar, who is also a member of the UOC's Cognitive NeuroLab research group. “A candidate's emotional expressiveness and facial structure are also key factors in big decisions such as these,” added the neuroscientist. “The brain processes a person's face and spontaneously and automatically generates an attribution of trust or distrust. It involves key structures in processing emotional information, such as the amygdala and the anterior insula,” the researcher explained.

People who have shallow cheeks, broad chins, low-set eyebrows and round faces generate less trust. “In the case of women, the important structural features are a higher brow ridge (the cranial bone ridge above the eye sockets), more prominent cheekbones and narrow faces,” Redolar said.

Furthermore, our perception when we first see a person's face may be influenced by previous sensations we have had when seeing the faces of people who belong to the same group. Thus, for example, our perception of the people on an electoral list may be previously determined by our perception of the person who heads the list. “In experimental contexts, when subjects have been subliminally shown a face with features that convey distrust, and then shown a neutral face, or one which does not show any emotion and has not been previously related with any positive or negative situation, the subjects subsequently ascribe this distrust to the neutral face,” the researcher highlighted.

Herd voting frees us from doubt

When a person has to make a very difficult choice and is not sure whether they are making the right decision, they look around them and end up doing what other people are doing as a way out of the dilemma. Various studies performed in fields such as neuroscience, experimental psychology and economics show that neighbours, friends, social groups and families vote along similar lines, as Mariano Sigman, neuroscientist and director of the University of Buenos Aires' Integrative Neuroscience Laboratory, explained to the Argentinian newspaper Clarín. “The group solves the problem for us. When it is very difficult to choose, we can, either consciously or unconsciously, copy and choose the same as those who live in our immediate proximity. It's an easy way out and aligns with the brain's inclination towards 'idleness',” Sigman said.

The importance of emotions

At a presentation of his latest book, El extraño orden de las cosas (The strange order of things), the neuroscientist Antonio Damasio said that people tend to underrate feelings. “Society has focused on science and technology, but the key to everything is the fact that we are beings with feelings. All the rest, such as intellect or our world view, comes afterwards.” As Damasio also suggests, Redolar believes that any decision-making process must involve a negotiation between reason and emotions. “When choosing a political candidate, emotions may help us or give clues to complete the information that we can gather through our reasoning about aspects such as the candidate's ideology or political programme,” he added.

Using neural associations, our brain unconsciously stores each experience we have in the form of positive or negative sensations, which in turn are coupled with feelings of approval or rejection. “When we experience a similar situation, these brain connections are activated, triggering an intuitive reaction of approval or disapproval,” the expert concluded.