The UOC joins the Contract for the Web, Tim Berners-Lee's plan to safeguard the future of the internet 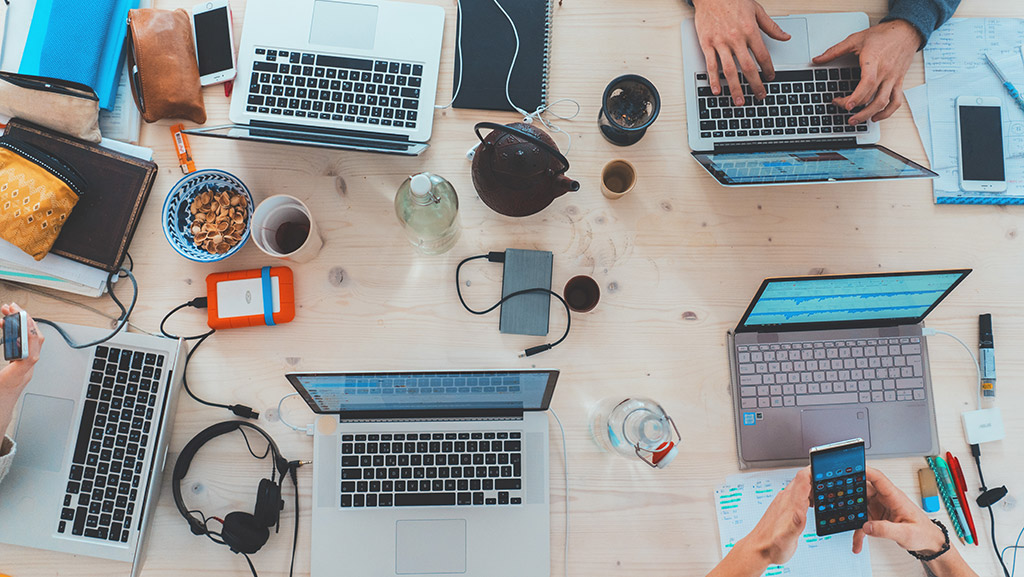 This week the UOC formally endorsed the Contract for the Web, an initiative launched by Tim Berners-Lee, the so-called father of the World Wide Web. The contract sets out a series of principles – to which governments, companies and citizens can commit – to safeguard the internet from problems such as political manipulation, fake news and privacy breaches. Berners-Lee explained to The Guardian how these dangers are threatening to turn our world into a "digital dystopia". The UOC is just one of a long list of companies and organizations that have endorsed the contract, joining COAR (Confederation of Open Access Repositories), Digital Rights Watch, DOAJ (Directory of Open Access Journals), Electronic Frontier Foundation (EFF), Microsoft, GitHub, Reporters Without Borders, Twitter, Open Data Institute, Reddit, W3C and Google in doing so.

On its website, those behind the initiative explain "The Web was designed to bring people together and make knowledge freely available. It has changed the world for good and improved the lives of billions. Yet, many people are still unable to access its benefits and, for others, the Web comes with too many unacceptable costs."

The Contract for the Web stresses that "Everyone has a role to play in safeguarding the future of the Web." It has been created by representatives from more than 80 organizations, including governments, companies and civil society, and proposes "commitments to guide digital policy agendas". To conclude the introduction to its principles, it says "To achieve the Contract’s goals, governments, companies, civil society and individuals must commit to sustained policy development, advocacy, and implementation of the Contract text."

The principles to commit to

Three principles for governments: "ensure everyone can connect to the internet", "keep all of the internet available, all of the time" and "respect and protect people’s fundamental online privacy and data rights".

Three principles for companies: "make the internet affordable and accessible to everyone", "respect and protect people’s privacy and personal data to build online trust" and "develop technologies that support the best in humanity and challenge the worst".

Three principles for citizens: "be creators and collaborators on the Web", "build strong communities that respect civil discourse and human dignity" and "fight for the Web".

Tim Berners-Lee, who graduated in 1976 from The Queen's College, Oxford, with a first-class BA in physics, came up with his idea for the World Wide Web in 1990. His concept included the first web browser and the first web server. His main goal was to create a digital network for the sharing of content, combining the use of hypertext and internet. In 1994 he founded the World Wide Web Consortium at the Massachusetts Institute of Technology (MIT) Laboratory for Computer Science (LCS). He was awarded an honorary doctorate from the UOC in October 2008.