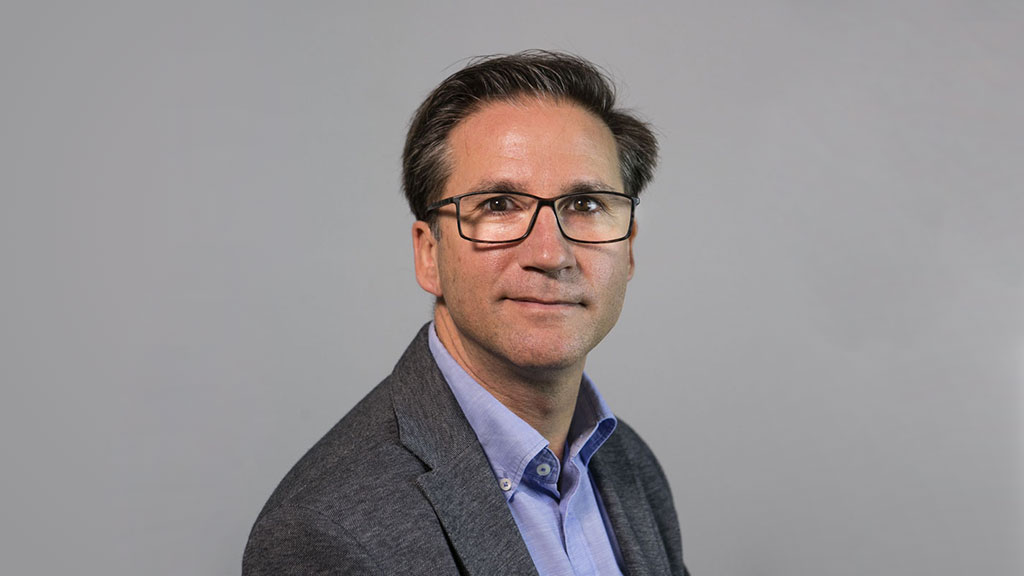 The Catalan Government has appointed Agustí Cerrillo, full professor of Administrative Law and UOC Síndic de Greuges, member of the Legal Advisory Commission, the body in charge of ensuring the legality of the actions taken by the Government and local authorities of Catalonia.

For Cerrillo, this appointment "is a good opportunity to contribute, rigorously and independently, to ensuring the legality of action taken by the Catalan institutions. At the same time, it is an honour to be part of an institution with such a long tradition, to which so many illustrious public law practitioners have belonged".

Expert in digital administration and transparency

Cerrillo is full professor of Administrative Law at the UOC. He holds a PhD in Law and a degree in Political and Administrative Sciences. He is the former dean of UOC's Faculty of Law and Political Science and is currently the University's Síndic de Greuges.

Furthermore, he is co-principal investigator on the project "Legal challenges of the use of big data to foster innovation and good administration through artificial intelligence" of the National Programme for Research Aimed at the Challenges of Society.

He has researched and published articles and monographs on digital administration, public transparency and the dissemination and reuse of information via the internet, the use of artificial intelligence in public administrations, public governance and public integrity and the prevention of corruption in public procurement.

The Legal Advisory Commission is the advisory body of the Government of Catalonia. Provided for in the 2006 Statute of Autonomy, the Commission was created in 1932 and re-established in 1979 and carries out its functions with organic and functional autonomy, as a guarantee of its objectivity and independence. It establishes relationships with the Government through the Ministry of the Presidency

and ensures the legality of the action of the various Catalan government agencies. The Administration of the Government and the local authorities of Catalonia must seek the legal opinion of the Legal Advisory Commission on a number of subjects, before any decision can be made.

The Commission may also address to the Government proposals and suggestions that they deem appropriate with regard to the Catalan legal system.

Along with Agustí Cerrillo, Albert Lamarca has been appointed president of the Legal Advisory Commission, and Esther Arroyo and Judith Gifreu, members.