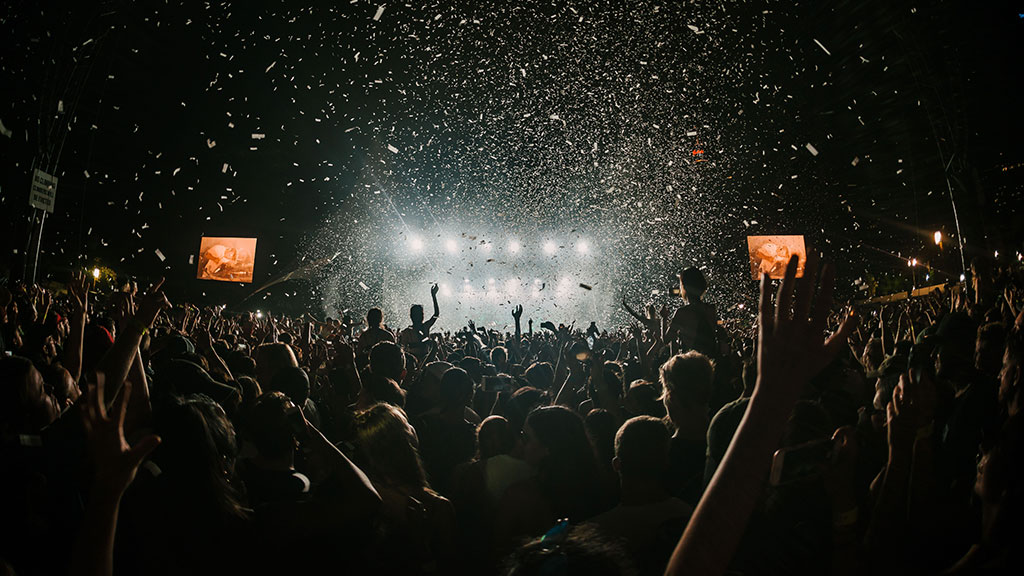 Over 1.3 million people took part in Barcelona's Festa de la Mercè in 2019, and although this year's will be exceptional, as pandemic-related measures will prevent these levels of attendance from being reached, it has always been a popular festival where huge crowds have gathered. For some years now, Barcelona City Council has been working towards decentralizing the festivities, and it has recently had to deal with a number of difficulties. But to what extent are festivals inclusive, especially during a pandemic? This question will be analysed by Alba Colombo, principal investigator with the European Festspace project, an initiative of the Language, Culture and Identity in the Global Age (IDENTI.CAT) group and part of a European research project in which the UOC is taking part.

According to Colombo, the Festivals, events and inclusive urban public spaces in Europe project analyses "the ability that events have to integrate different people, with different profiles, cultures and origins, in a diverse and egalitarian way, which is how we see integration and inclusion in this area".

Along with another four institutions, the UOC will be analysing this based on events held in Barcelona, Dublin, Glasgow, Gothenburg and London. Within the research project, La Mercè is an example of a traditional and popular cultural event organized by local government and with large public participation.

In light of the pandemic, the project has adapted its objectives, including a new line of research that will analyse the impact of COVID-19 on the city's cultural events, such as festivals and events by the cultural industries, popular cultural festivities and cultural diversity festivals.

Do festivals integrate or separate?

A researcher with the UOC Faculty of Arts and Humanities, Colombo explains that "in urban public spaces, there is a massification of events and this can cause social problems".

The researcher adds that one of the main difficulties is managing the use of the city's spaces, for which reason "the study analyses how festivals facilitate or restrict access to public spaces and if they really generate interaction and exchange between people from different cultural, ethnic, socio-economic and socio-demographic contexts". Another of the aspects studied is whether diversity is taken into account in the conception and organization of events. Colombo stated that "we want to know if they generate inclusion and integration and if there's any social barrier to taking part".

Consequently, the study will seek to answer the following questions: what types of event are there in public spaces? How are these settings, which have an effect on economic or tourism development, used? How do festivals affect the habitual users of spaces such as urban parks? What long-term effects do they have? What is the impact of COVID-19 on the city's cultural events?

A project with European funding

The project in which the UOC is taking part is one of the 20 selected in the HERA call: Public Space Culture and Integration in Europe, which saw more than 170 projects submitted and which received funding from the 6th and 7th European Union framework programme.

Video interview with Alba Colombo for UOC News R&I: "We must encourage inclusion and integration in public events"

The UOC's research and innovation (R&I) contribute to solving the challenges facing the global societies of the 21st century by studying ICTs' interactions with human activity, with a specific focus on e-learning and e-health. Over 400 researchers and 48 research groups work among the University's 7 faculties and 3 research centres: the Internet Interdisciplinary Institute (IN3), the eLearn Center (eLC) and the eHealth Center (eHC). 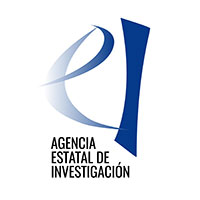