The UOC is taking part in European Researchers' Night 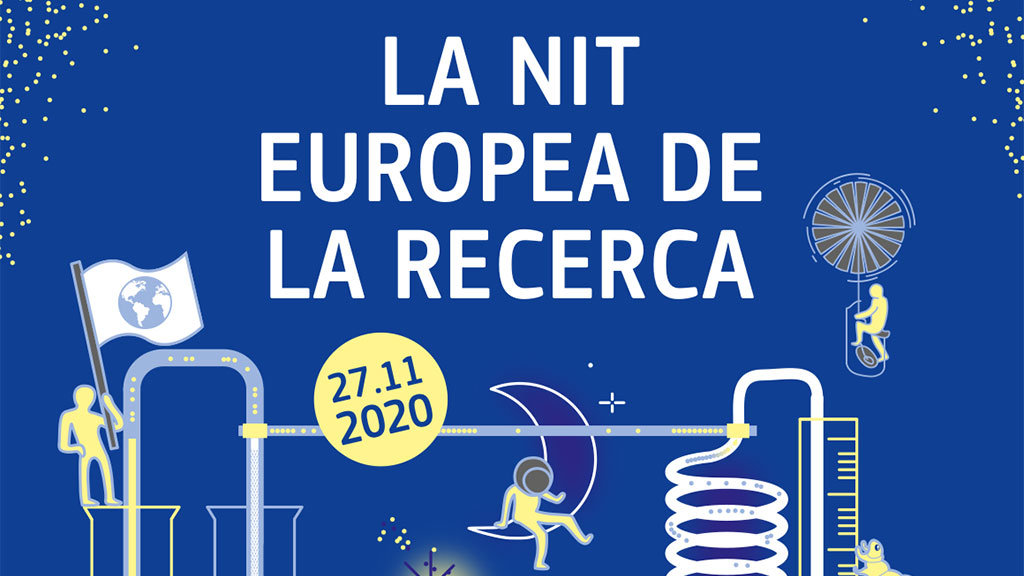 The programme includes four talks given by researchers on the respective subjects of benefits of bilingualism, gender and the media, artificial intelligence and mourning and inclusion of students with disabilities

This year's European Researchers' Night in Catalonia, an activity which aims to raise awareness of the country's scientific output among the general public, will take place on Friday 27 November. This event forms part of an initiative co-funded by the European Union that enables more than 300 cities around the continent to hold events to showcase the knowledge generated in their respective scientific institutions. In Catalonia, the event is supported by the Universitat Oberta de Catalunya (UOC), which, for the third year running, is organizing a series of talks led by its teaching and research staff. Given the current health situation, this year's activities involving the UOC will be moved online and can be enjoyed via the organization's YouTube channel.

Does being actively bilingual help people to stay healthy as they age?

Studies into whether being bilingual is a factor that can protect against cognitive impairment have shown that speaking two languages can delay the symptoms of dementia for up to five years. How exactly is this advantage developed? Results from a study of people bilingual in Catalan and Spanish indicate that the key factors are active use of both languages as well as more efficient cognitive skills related to language abilities. These results suggest that training that can reactivate bilingual abilities could work as a new means of cognitive stimulation to prevent cognitive impairment.

Marco Calabria, a researcher working with the UOC Faculty of Health Sciences, will present this research project at 1.40 p.m. The activity will be live streamed: as well as being able to watch it on the organizers' YouTube channel, you can actively participate on Zoom (register here by 24 November to get the link).

Black Mirror is here: can artificial intelligence help us prepare for death? Ethical issues associated with mourning and end-of-life chatbots

Faculty of Psychology and Education Sciences professor and researcher Belén Jiménez and course instructor Ignasi Brescó will be reflecting on whether artificial intelligence has the potential to help us cope with our grief over the death of a loved one, on their talk available on Friday 27 November via the organization's YouTube channel. For a little while now, it has been possible to pay tribute to those we have lost through their social media accounts and we can even now create 'virtual cemeteries' to remember them. The latest innovations in this arena, known as griefbots, are chatbots – computer programs capable of conducting conversations with humans – constituted from the digital footprint of a deceased person, i.e. from the digital communications that person has sent to family and friends throughout their life. As such, family and friends can continue to converse with their loved one even after he or she has died. The speakers will also talk about other types of bots aimed at conversing with people in palliative care to help them face the taboo of death and plan for the end.

This research is funded with a grant from the Víctor Grífols i Lucas Foundation.

Gender imaginaries in the media: how to promote critical thinking

On 27 Novembre, the organization's YouTube channel also will publish a talk by Candela Ollé, a collaborating researcher in the Learning, Media and Entertainment (GAME) research group, to promote critical thinking from a gender perspective. Based on examples and case studies highlighting stereotypes, media pigeonholing and the role of heroines, among other realities, she will examine how the dominant discourse is analysed and provide tools on how this can be challenged.

This analysis is based on the Safer Cities for Girls research project in which the Faculty of Information and Communication Sciences research group, GAME, participated. This project, funded by the European Commission and promoted by the NGO Plan International, examined the perception of safety in cities among young women, and, in the case of Spain, analysed harassment on the streets of Barcelona, ​​Madrid and Seville.

The inclusion of students with disabilities in online higher education

According to José Israel Reyes, a doctoral student doing the UOC's Education and ITC programme, exclusion barriers that universities around the world have implemented at one time or another, historically, have resulted in few people with disabilities taking part in higher education. Reyes points out that, thanks to an educational approach that promotes their access, participation and progress, recent years have seen students with disabilities gain an increasing presence in university classrooms.

As of 27 November, the organizers' YouTube channel will feature Reyes' talk in which he explains this reality and his studies, supervised by Julio Meneses, a professor and researcher with the Faculty of Psychology and Education Sciences and the Internet Interdisciplinary Institute (IN3). His project analyses the perspectives of students with disabilities as regards the role of formal socialization (with academic staff) and of informal socialization (with family, friends, classmates and even external organizations) and how these factors affect their academic success.

European Researchers' Night takes places every autumn in more than thirty countries across Europe, with the aim of bringing research, innovation and its protagonists – the scientists – to the attention of the public in a way that is simple, effective and fun. The initiative is a European science dissemination project promoted by the European Commission as part of the Horizon 2020 programme's Marie Skłodowska-Curie Actions. The event has been run in Catalonia for the past two years, with the organization of more than 200 informative activities for all audiences across five main regional hubs: Barcelona, Girona, Lleida, Tarragona and Vic. This year's theme, Research for Change, aims to convey the importance of the scientific research carried out in Catalan institutions and the impact it has on people's daily lives.

The event will take place during Science Week, an initiative organized by the Catalan Foundation for Research and Innovation (FCRi) which, from 14 to 29 November, will be offering a wide range of multidisciplinary activities throughout Catalonia to promote scientific and technological dissemination. On offer will be seminars and round table sessions, courses, workshops and exhibitions, all of which are free and open to participants of all ages and backgrounds.

Researcher with the UOC Faculty of Health Sciences 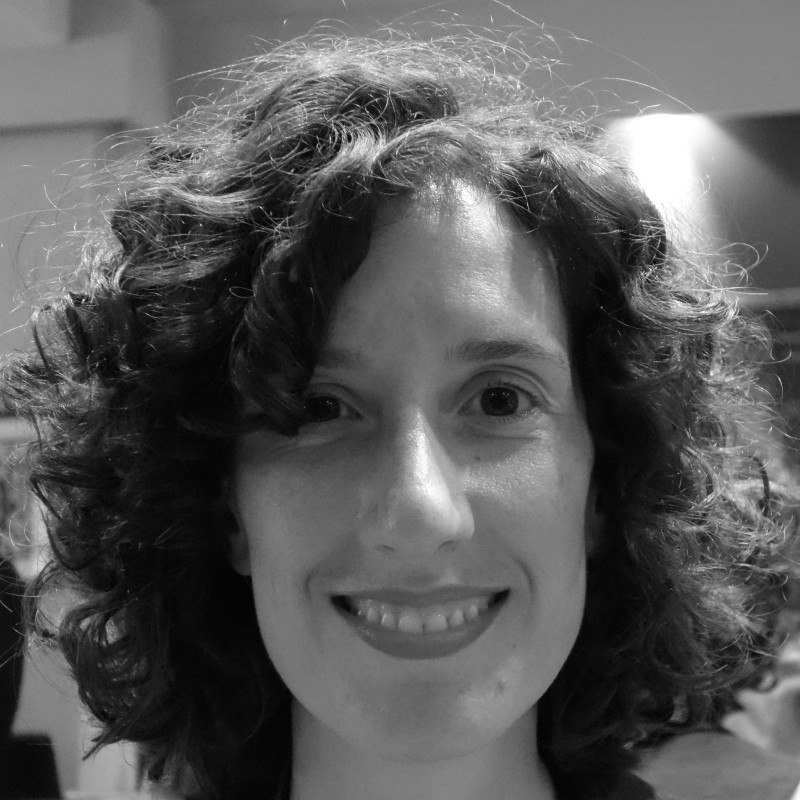 Researcher and lecturer in the Psychology and Education Sciences Department

Doctoral student with the UOC's Education and ITC programme