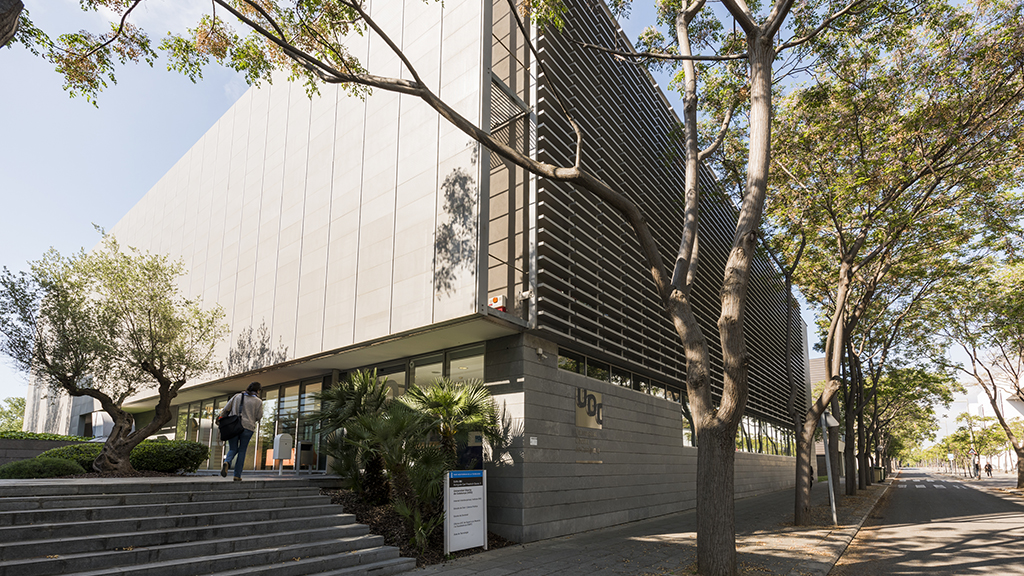 The IN3, UOC research center, is at the Parc Mediterrani de la Tecnologia (Photo: UOC)

The IN3, UOC research center, is at the Parc Mediterrani de la Tecnologia (Photo: UOC)

A ranking developed by Stanford University

The list includes more than 161,000 researchers from the almost 7 million scientists believed to be currently active. Considered one of the world’s most influential rankings, it has been created by an expert group whose members are John Loannidis (Stanford University), Jeroen Baas (Elsevier B.V.), Kevin W. Boyack (SciTech Strategies) and Richard Klavans (SciTech Strategies). The classification’s database encompasses 22 fields of science and 176 sub-fields.

Published in the journal Plos Biology, the ranking uses information contained in the Scopus database to rank scientists by the impact of their citations. This list provides standardized information about the researchers’ citations, h-index, co-authorship-adjusted hm-index, citations of papers in different authorship positions and a composite indicator, among others. In addition, the classification provides metrics with and without self-citations.

The number of citations of scientific publications is one the indicators that are traditionally considered for determining research visibility. This indicator impacts on other indices, such as the so-called impact factor, which continues to be widely used for scientific assessment, although it is not unanimously accepted by the academic community. With the approval in 2018 of its Open Knowledge Action Plan, the UOC seeks to improve the current scientific assessment system. One of the Plan’s pillars was the signing of the San Francisco Declaration on Research Assessment (DORA) by academic institutions around the world, advocating quality and impact as the basis for research assessment and not just the visibility of the scientific journals in which the research is published.

The United Nations' 2030 Agenda for Sustainable Development and open knowledge serve as strategic pillars for the UOC's teaching, research and innovation. WINE researcher and associate dean for research in the Faculty of Computer Science, Multimedia and Telecommunications