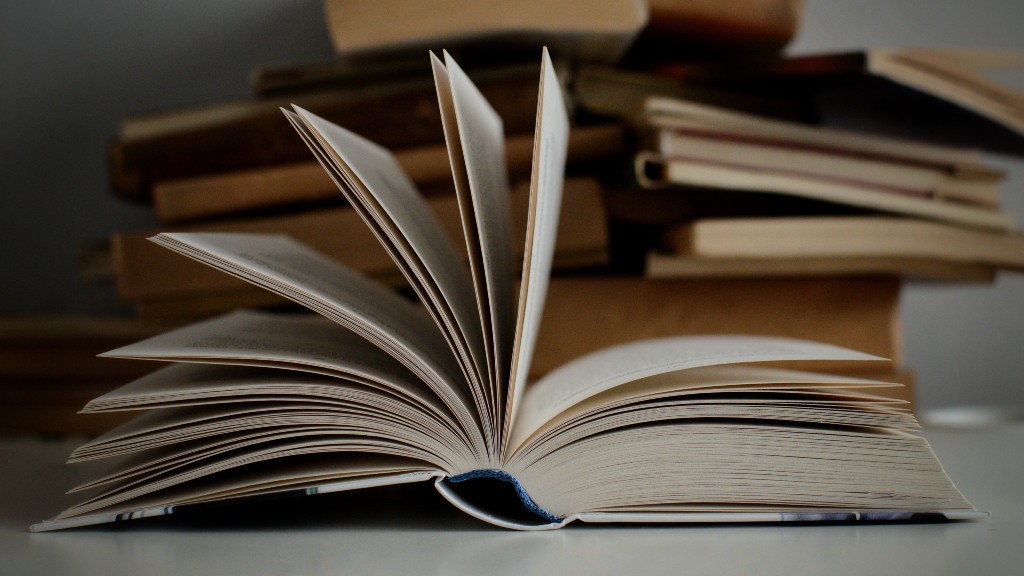 The UOC will design informative and educational products, in addition to a training plan to aid the teaching and research staff in the transition towards open knowledge (photo: Mikolaj / unsplash.com)

The UOC will design informative and educational products, in addition to a training plan to aid the teaching and research staff in the transition towards open knowledge (photo: Mikolaj / unsplash.com)

The university will foster the availability of academic and student publications, institutional documentation and research data in open access

Following a participatory process — in which the Research and Innovation Committee, the Faculties and the research centres were involved — conducted throughout 2020, the Executive Board of the Universitat Oberta de Catalunya (UOC) has approved its Open Knowledge Policy. Its objective is to "strengthen the institution's commitment in this scope and fully embrace the open model currently being adopted on the global scale. In certain aspects, such as our coverage of all the university's activities by means of a comprehensive open knowledge plan, we are blazing the trail," stated Pastora Martínez, Vice President for Globalization and Cooperation.

This new policy poses an opportunity to position the university at both the state and international levels in the adoption of open knowledge and represents an evolution with respect to the policy that was approved in 2010 on open access.

According to Nadja Gmelch, the head of the Open Knowledge Projects unit, over the course of ten years "the UOC's strategic commitment to open knowledge has changed and we need to adapt to the international context. Moreover, the new policy allows us to address the various aspects covered by the Open Knowledge Action Plan on a more solid institutional footing."

Accordingly, the current policy represents a step forward from promoting open access to publications "to open knowledge, in a much more global sense, given that it includes, for example, research data and learning resources," added Gmelch.

The new Open Knowledge Policy has been developed taking into account the current situation in relation to European directives and recent Spanish legislation on science and represents a commitment to fostering the publication in open access of academic publications, research data and any other type of knowledge.

Other distinguishing features of the new policy include transparency and specificity in the various scopes related to open knowledge, such as the responsibilities of each actor in the UOC community and possible incentives to commit to publication in open access. Moreover, the university will ensure its implementation by monitoring a series of indicators.

"This new policy offers a clear, precise framework for the opening of the various knowledge products and defines the support to be offered by the university's departments to its teaching and research staff," explained Rosa Padrós of the Library for Research, who also participates in the coordination of the Open Knowledge Action Plan. The UOC will design informative and educational products, in addition to a training plan to aid the teaching and research staff "in this transition towards open knowledge, providing forums for debate and reflection with the academic community," she added.

A wider range of publications and research data in open access

The differentiating characteristics of the current Knowledge Policy include promotion of the so-called green route for academic publications, that is, the practice of depositing previously published works in the UOC's O2 Repository. Moreover, for the first time the UOC is prioritizing the sharing of research data in open access and applying the FAIR (findable, accessible, interoperable and reusable) principles. Other scientific output, such as reports, deliverables, project reports, presentations, congress posters and educational publications, will also be shared for the first time.

Another innovative aspect of the new policy is the goal of increasing the availability in open access of the UOC's learning resources, student publications — especially final projects with a mark of at least 8 out of 10 — and institutional documentation, such as reports and strategic plans.

Since the UOC started to implement its Open Knowledge Action Plan in 2019, the institution has made progress in a number of scopes, such as increasing the documentation published in open access in the UOC's O2 Repository, the creation of the FAIR Data Service and numerous initiatives designed to make the UOC more open to society.

Another milestone is the fact that "we have managed to establish the UOC as a benchmark in Open Science and Open Knowledge in most of the field's international forums," concluded Gmelch.