Barcelona, a privileged showcase of the Ars Electronica Festival 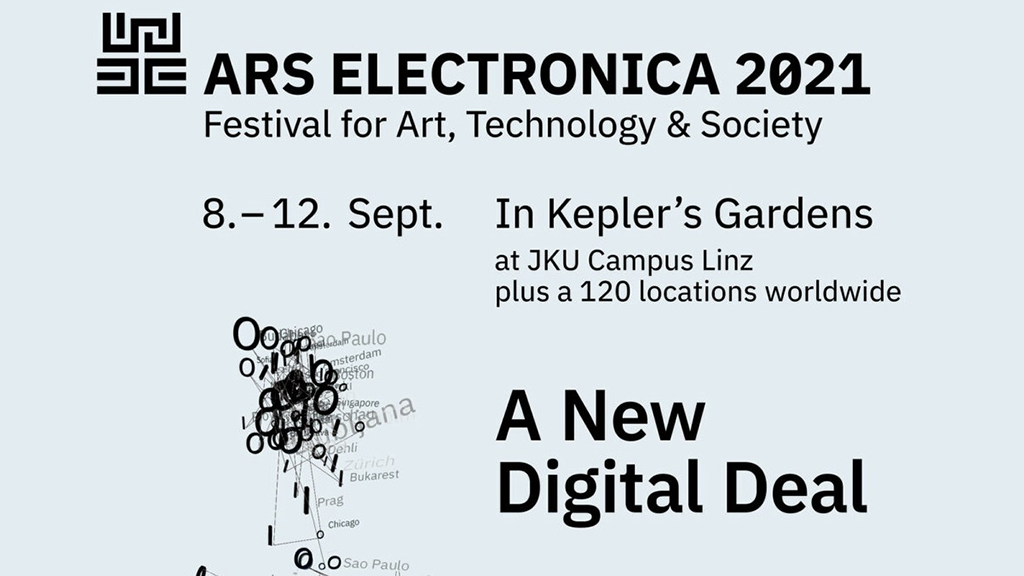 After last year's success, Barcelona has once again become one of the main partner locations of the Ars Electronica Festival, the most important event in the world dedicated to electronic creation and the synergies between art, technology, science, and society, which celebrates its 42nd edition in Linz (Austria) and in more than a hundred cities around the world, from September 8th to 12th.

For the second consecutive year, a network of Catalan institutions will give life to the Ars Electronica Garden Barcelona.

In line with the philosophy of the festival, the Garden Barcelona will be held in various venues and will present exhibitions with unpublished works and projects in processes produced especially for the occasion as well as talks between artists and scientists, workshops, performances, and film screenings.

The two main venues of Garden Barcelona will be the Canòdrom Ateneo de Innovación Digital y Democrática and The Espronceda Institute of Art & Culture.

The Canòdrom will host an historical work and an unpublished production from the Beep Collection of Electronic Art and the five projects expressly awarded grants to participate in Ars Electronica 2021 by the Institut Ramon Llull, the New Art Foundation, the Open University of Catalonia, the creation center for dance and performing arts La Caldera, and the Hangar research and production center.

The Espronceda art center will deploy five installations, three of which are the result of the IMMENSIVA Residences 2021 artistic residencies, which offer multi-user experiences and address hot topics of contemporary creation such as NFTs, cryptocurrencies and the ecological pollution of data.

As of last year, Ars Electronica has made itself a virtue of necessity, transforming a health tax into a hybrid and decentralized festival experiment, connected through the Internet, which has been taken as an example by all kinds of events around the world.

At the beginning of September, Linz will become the epicenter of a creative cosmogony formed by the group of cities that - each with its own Garden – will participate remotely in the festival. In Linz, Ars Electronica takes place in Kepler’s Gardens, the gardens of Johannes Kepler University, the famous German astronomer who revolutionized astronomy with his theory of the movements of the planets around the Sun.

Ars Electronica has just launched its online programming with the popular Home Delivery, talks in preparation for the festival's contents, gathered this year under the slogan “A new digital deal . How the digital world could work ”.

Ars Electronica Garden Barcelona is an initiative of: 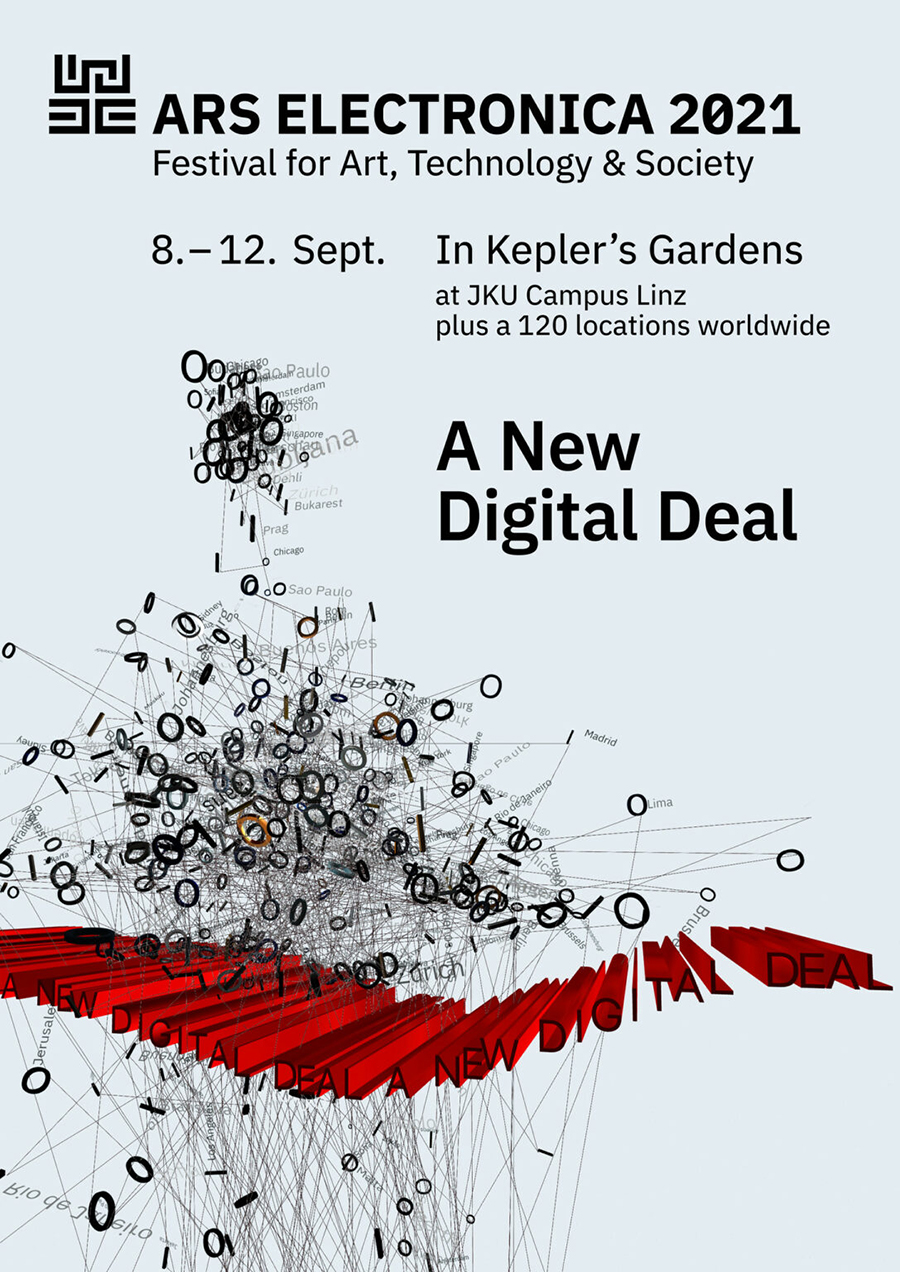 Expert in: Digital culture, art and new media, curation, documentation in the creation, production, dissemination and preservation of multimedia content and digital art, and visual design and communication