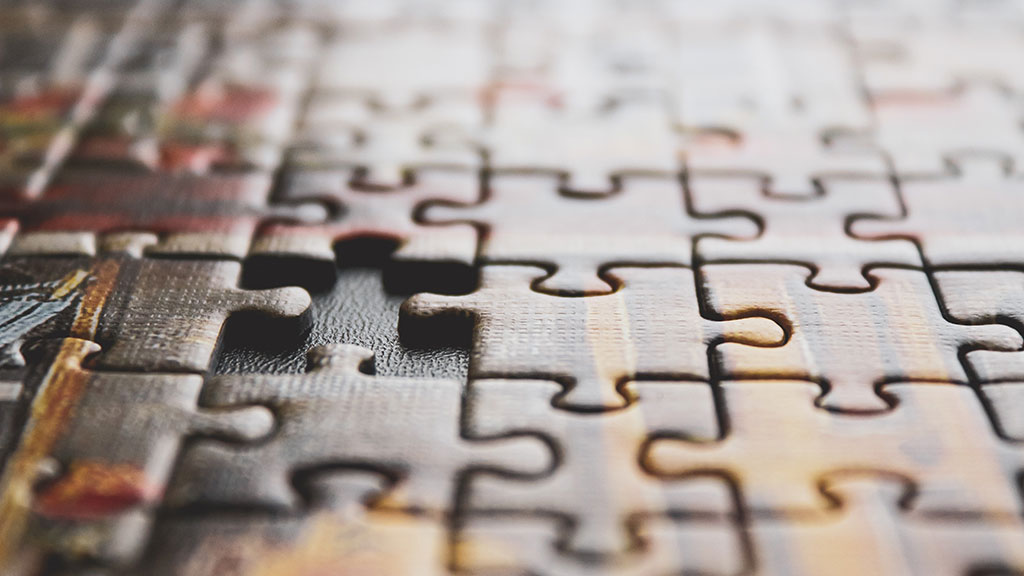 DORA is an international initiative to improve research assessment methods

For researchers, the number of articles published and the quality of the journals in which they appear have traditionally been the criteria for academic recognition. The San Francisco Declaration on Research Assessment (DORA) launched a manifesto in 2012 in which it called for a change to the evaluation system, which is based on journals and metrics and, in particular, the impact factor (IF), to focus instead on the quality of the research. To put this into practice, the promoters of the initiative designed the SPACE rubric, a roadmap to guide universities and other academic institutions in reforming the research assessment model. The Universitat Oberta de Catalunya (UOC) has published open-access Catalan and Spanish versions of the guide, thereby reaffirming its commitment to the principles of the DORA manifesto.

"The SPACE rubric is based on the perspectives of about 75 people from 26 countries, and reflects DORA's commitment to helping reform the assessment of institutional research, according to each need and context," explained Ruth Schmidt, associate professor and researcher at the Illinois Institute of Technology (Chicago), who led the participatory process. "Versions in several languages make the rubric even wider and more accessible," she explained.

It is aimed both at institutions that want to apply fairer and more responsible research assessment practices and others that have already started down this path and want to lay the foundations or measure progress or gaps. To that end, it relates the key areas of institutional work to the different phases of the reform, from least to most advanced.

The Spanish version of the rubric was presented this April for the first time at a research assessment workshop organized by the network of Latin American and European universities, the Inter-University Development Centre (CINDA), in collaboration with the DORA organization. At this meeting, the participants were invited to "reflect on the possibility of improving their own assessment systems, from a broad and comprehensive perspective such as that proposed by DORA," explained Soledad Aravena, director of the university policy and management programme at CINDA. The workshop is part of the international network's work plan actions following a diagnosis of the status of university research assessment.

The adaptation of Space to Spanish was a project that involved teams from the UOC and external evaluators such as Aravena, as well as Alejandra Tejada Gómez, from the Pontifícia Universidad Javierana (Colombia), and Josmel Pacheco, from the Universidad San Ignacio de Loyola (Peru).

And the university has published an open-access version in Catalan, under the supervision of Paula Adam, Director of Research Area at the Agency for Health Quality and Assessment of Catalonia (AQuAS), Esteve Arboix, Head of Assessment of Teaching Staff and Research at the Catalan University Quality Assurance Agency (AQU Catalunya), Montserrat Daban, Director of Science Policy and Internationalization at Biocat, and Ignasi Labastida, the Rector's Delegate for Open Science at the University of Barcelona.

"The prominence of the impact factor of scientific journals in the assessment of research and academic promotion encourages researchers to publish only in certain journals, which makes it more difficult to access open knowledge," said Marta Aymerich, vice president for Strategic Planning and Research at the UOC. "A change in the academic assessment system, taking into account qualitative evaluations of contributions to knowledge and society, and making responsible use of quantitative indicators, is key to transitioning towards a more responsible and relevant way of assessing research."

In January 2019, the UOC was the first university in Spain to sign the DORA manifesto, which is currently supported by more than 2,500 academic organizations around the world. The decision to sign the declaration was made in the framework of the Open Knowledge Action Plan, published in 2018, and was based on the reflection process of an interdisciplinary working group, which led to an action plan to assess the implications of implementing the principles of the manifesto in areas such as the recruitment and promotion of research staff.

By signing up to DORA, the University also undertook to assess research based on the social impact of its results. "Transforming the assessment methods towards more qualitative, transparent, fair and inclusive formulas, which also take into account the social relevance of the research, encourages universities to help achieve the global challenges set out in the UN 2030 Agenda," said Pastora Martínez Samper, vice president for Globalization and Cooperation at the UOC.

The University's Strategic Plan for the next three years will see it devote efforts to the qualitative assessment of research with the aim of making the UOC a global university with greater societal impact while promoting high quality and transformative research. In addition, the UOC is part of a coalition launched by the European Commission to reform research assessment.

CINDA is a non-profit organization that serves as an international forum for reflection and the exchange of ideas and good practices related to policy and management in higher education. It brings together prestigious universities in Latin America and Europe. The UOC has been collaborating with the network since 2000 and UOC president Josep A. Planell is its current chairperson. The University participates actively in all its working groups, with the involvement of different departments and faculties and the collaboration of academic and administrative staff.

Faced with the need to improve how organizations such as funding agencies or academic institutions assess scientific research, a group of editors of academic journals came together during the annual meeting of the American Society for Cell Biology (ASCB) in San Francisco on 16 December 2012.

The meeting resulted in a series of recommendations, known as the San Francisco Declaration on Research Assessment (DORA), calling for a change in how research is evaluated. To date, more than 21,000 people and institutions in 158 countries have signed the declaration, which calls on all kinds of organizations of any scientific discipline to show their public support.