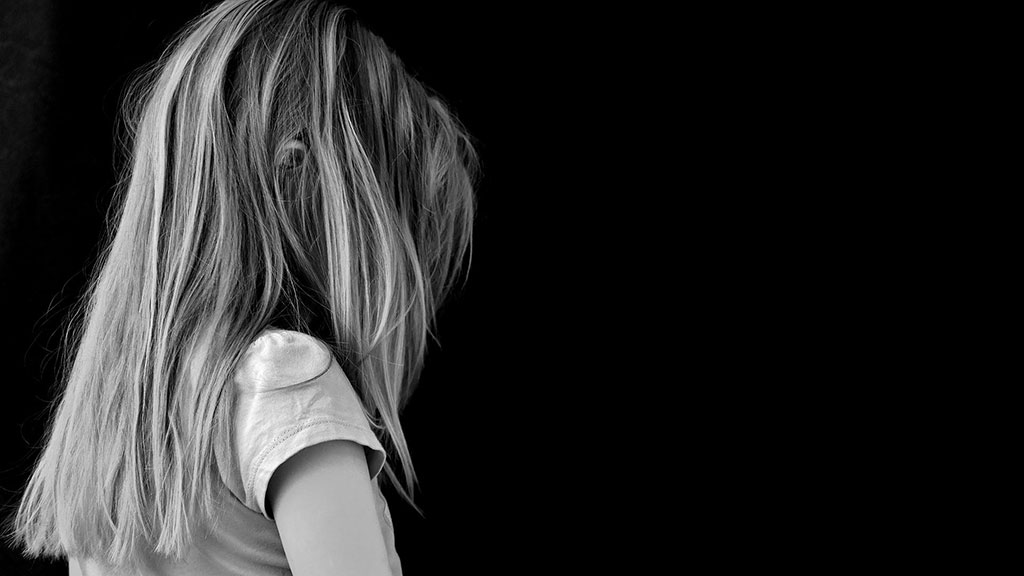 The study analysed the use of one-way mirrors in Spain and 11 South American countries. (Foto: Alexas_Fotos/Pixabay)

The study analysed the use of one-way mirrors in Spain and 11 South American countries. (Foto: Alexas_Fotos/Pixabay)

The special protection of minors who are victims or witnesses in criminal proceedings is one of the challenges faced by the judicial system. A study, carried out by Laura Arantegui, as part of the UOC Faculty of Law and Political Science’s research, and published in open access, has analysed the regulations, protocols and use of one-way mirrors, a system used during interviews with minors to avoid contact with the hostile environment of the courtroom and reduce the traumatic effects that this process can cause. The results, published in the Journal of Victimology, conclude that the system is beneficial for this group. However, a lack of common criteria was also detected in the protocols of use in the countries analysed, as well as significant differences in judicial practice and even contradictions in the established protocols. According to the researcher, the situation may have consequences in terms of infringing upon the rights of children, with a number of effects that can end up contributing to the thing we want to avoid: the secondary victimization of the minor.

"It is necessary to standardize the criteria for the use of one-way mirrors to ensure that they are used in accordance with internationally accepted human rights and child protection conventions." As such, Arantegui noted that "it's not enough to say that we must always protect the best interests of children, but we must agree on the best way to do this, viewing them as people whose individuality must be respected to the same extent as that of adults."

A system to reduce secondary victimization

One-way mirror systems consist of two adjacent rooms, separated by a wall, or one room with two areas. On one side of this wall, the child and interviewer see a mirror, but on the other side, this mirror acts as a window to the next room through which the judge, the prosecutor, the lawyers, the person under investigation and other parties to the trial are observing. This system is used at a time in the life of the witness, especially if they are the victim, which is "particularly delicate because of all the psychological and emotional consequences, and even more so when the subject is a child," explained Arantegui.

The aim of this study was to determine to what extent one-way mirrors reduce so-called secondary victimization, i.e., the negative effects of going through the criminal justice system, including the possible violation of rights. To this end, 14 protocols of use from 11 Spanish-speaking countries in South America were analysed, as well as two texts in Catalonia and Valencia. In addition, the practical application of this procedure has also been explored in depth through interviews with professionals from the justice system in El Salvador, Barcelona, Madrid and Valencia.

The study shows that this system is beneficial because it provides a child-friendly environment, avoids visual contact and also because the interviewer is a professional specialized in dealing with minors. However, in the analysis of the protocols and their application in court, heterogeneity is the predominant theme: "There are no uniform criteria in terms of structure, content or – more importantly – adequate procedure to protect the rights of minors," said Arantegui.

Discrepancies over the child's information and consent

Points such as the consent of the interviewee are particularly limited in the protocols and there are inconsistencies between territories. In El Salvador, informed consent is requested from minors according to their age and capacity (or from legal representatives in their absence), whereas in the three Spanish cities it is not requested in any case, on the grounds that no witness can choose whether or not to give consent to testify.

Another particularly sensitive aspect of the process, in which there are also many discrepancies, is the need to inform the minor about who is observing them during the interview. While the protocols of Costa Rica and the Dominican Republic state that the minor must be informed in detail of everything (including the observers), the protocol in Valencia literally states that efforts should be made to ensure that the minor is "in no case aware that their interview is being recorded and viewed". In Barcelona, it is also common judicial practice to omit the fact that there are people watching, and if the child asks questions, the answer is often evaded. "It is not easy to accept that the very principle of avoiding secondary victimization justifies, depending on the country, actions to the contrary, or that – in the framework of respect for the rights of the child – in some areas it is taken for granted that information will be provided and in others that it should not be provided," said the researcher.

The presence of parents at interviews

Another unresolved issue is the regulations regarding the presence of parents in the interview room with the minor. In Argentina, the Neuquén protocol only prohibits access to the parents if ordered by the judge, while the Buenos Aires protocol only allows it if this is accepted by the interviewer. They are also not allowed to be present according to the judicial practice in Valencia. "Precisely the opposite of what their own protocol establishes," said Arantegui. On this issue, the study also highlights the "extremely serious" fact that in Barcelona the person under investigation may be living with the minor, may be the person accompanying them to the proceedings, may witness their statement (as the person under investigation has the right to do so) and then returns with the child to the shared home.

In view of this lack of common criteria, the study points out that this is not an area of discretion that can justify this situation: "The lack of definition in some cases and the open contradiction in others, added to the specific characteristics of each situation, have resulted in actions that differ in many essential aspects, all of which have considerable impact on the rights they are intended to protect."

Periodic review of the protocols

In light of this situation, the study includes measures to improve the application of one-way mirrors, such as establishing regulations on the consent of the minor and the content of the information to be provided to them; preventing the person under investigation from accompanying the witness and living with them; and establishing that the interviewer must always be specialized in dealing with children. In addition, it also points out the importance of reviewing the protocols in order to standardize their content and periodically evaluating the practice in court so that it is adapted to these regulations. "One-way mirrors are moving in the right direction, but it is necessary, after gaining a certain amount of experience, for the weak points of this network to be corrected in order to safeguard the most vulnerable children's contact with the justice system," said Arantegui.

Research on the Casa de Maternidad

Laura Arantegui's research focuses on minors and vulnerable groups. She is currently working on her doctoral thesis on the children in the Casa de Maternidad y Expósitos (Provincial Maternity and Foundling Hospital) in the district of Les Corts, Barcelona, between 1960 and 1970. To this end, she is currently collecting testimonies and invites anyone who was linked in one way or another to the institution during this period to contact her.

Author of the study "Using the one-way mirror with children: human rights and secondary victimization"