Menu
Listen
The UOC, one of the best 2,000 universities in the world 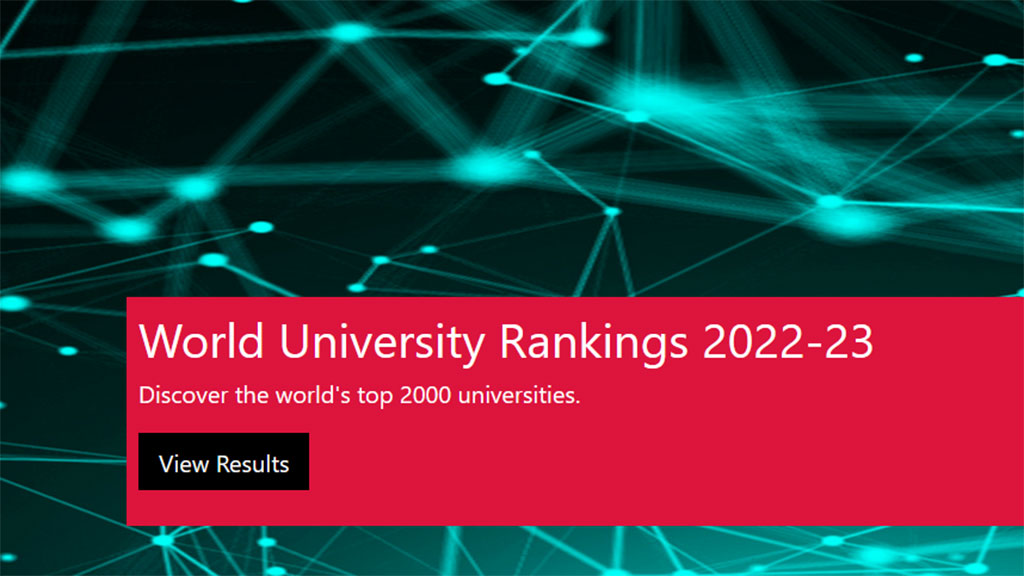 The CWUR ranks universities based on four factors: education, employability, faculty and research.

The CWUR ranks universities based on four factors: education, employability, faculty and research.

According to the World University Rankings 2022-23, the UOC is among the top 8% of the world's universities or, put another way, one of the best 2,000. These are the findings of this classification of university education centres around the world, recently published by the Center of World University Rankings (CWUR). This study measures the quality of students' education and learning, as well as the prestige of teaching staff and the quality of research, and is not based on surveys or the submission of data by the universities themselves.

Of the best 2,000 universities in the world, according to this ranking, there are 52 from Spain, of which 7 are Catalan. Of these Spanish universities, the top 3 positions are held by the University of Barcelona (ranked 132nd), the Universitat Autònoma de Barcelona (184) and the Complutense University of Madrid (247). Turning to online institutions, the UK's Open University is in position 817 and the UOC is ranked number 1,575.

The CWUR ranks universities based on four factors: education (25%), employability (25%), faculty (10%) and research (40%). The UOC is included in just one of these four areas, that concerning the quality of teaching staff, which is gauged through the number of staff who have won important academic distinctions.

Using these criteria, a total of 19,788 institutions from around the world have been scored, but only the top 2,000 have made it into the CWUR global ranking. At a worldwide level, the ranking is headed by three US universities: Harvard University (for the 11th year in a row), the Massachusetts Institute of Technology and Stanford University, followed by the UK's University of Cambridge and University of Oxford.

By country, the United States has 8 universities in the top 10, and is the country with the most institutions ranked amongst the top 2,000, with 335. It is followed by China with 302, Japan with 118 (led by the University of Tokyo in position 13), the United Kingdom with 94 and France with 77.

The CWUR is a leading consulting organization providing policy advice, strategic insights, and consulting services to governments and universities to improve educational and research results.