Menu
Listen
Summer, holidays and rest: a luxury reserved for the few 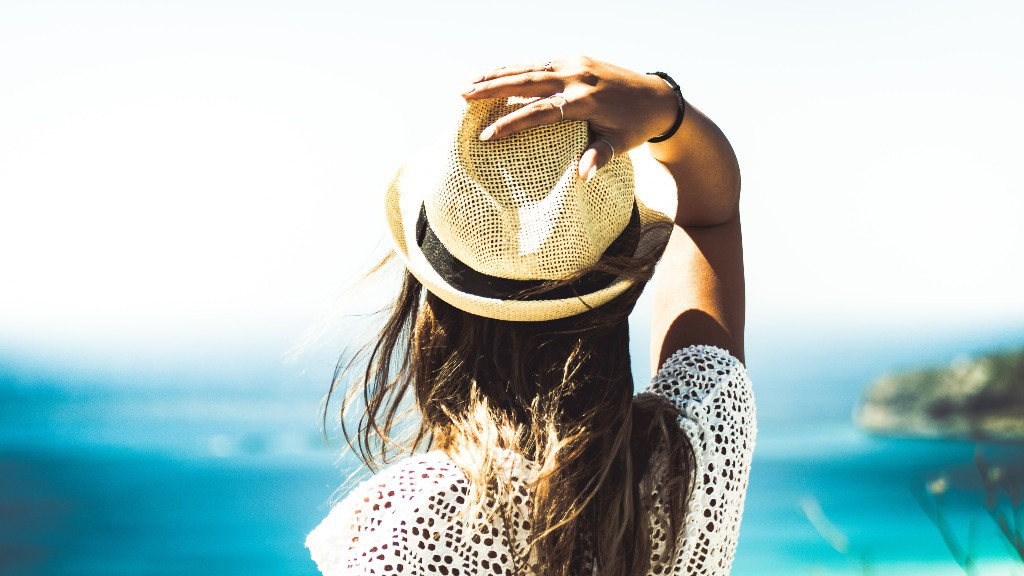 Inflation and the onset of a new economic crisis are the major concerns for the holiday period. (Photo: Jason Blackeye / Unsplash)

Inflation and the onset of a new economic crisis are the major concerns for the holiday period. (Photo: Jason Blackeye / Unsplash)

32.7% of Spaniards cannot afford even one week of holidays a year

In the public imagination, summer is supposed to be a time for holidays, switching off and spending time doing what we like. However, in an age in which being able to enjoy ourselves is closely related to our financial position, leisure and consumption have become virtually synonymous. How do the different generations spend their free time during the warm days of summer?

"The idea of summer as a time of leisure is heavily focused on one group of the population: those who are in education. For people who go to school or university, and perhaps for teachers as well, summer is a time for switching off and for holidays," said Natàlia Cantó, a sociologist and a member of the Faculty of Arts and Humanities at the UOC. "The rest of us spend a large proportion of the summer working," she said.

Despite Spanish law stipulating that all employees are entitled to at least thirty calendar days of paid holiday – a right that was enacted during the Second Republic and which marked its ninetieth anniversary in 2021 – summer holidays are beyond the reach of many workers. According to the latest living conditions survey by the Spanish National Institute of Statistics (INE), 32.7% of Spaniards – almost 18 million people – cannot afford even one week's holiday a year. The figure before the pandemic in 2019 was 36%.

In addition, those who can afford to leave their regular job behind for a few days and switch off from their more widely recognized obligations still have unpaid work to do. "Women in particular still have to do all their invisible jobs during the summer. They can't tell the children that they won't be eating from 1 to 31 August because mum needs to take it easy. We don't immediately think of these issues when we talk about the summer, but they're a fact of life for many people," Cantó pointed out.

Young people have the highest expectations

"The idea of summer and holidays is very heavily stereotyped," pointed out the sociologist Francesc Núñez, director of the university master's degree in Humanities: Contemporary Culture, Literature and Art at the UOC. "We think about switching off, having a good time... Many people, both young and old, see it in those terms. That's why we have a terrible time in July, because we're not on holiday and we have more work than any other time," emphasized Núñez.

However, during the warmer months we undoubtedly take the opportunity to take a break from the routines of the rest of the year. "People think 'now I can do whatever I want'. We do things like going to the beach, eating in restaurants, meeting friends at the pool... And in the end, we focus everything on attempting to obtain immediate gratification, which is what we do during the rest of the year," argued the expert. "This idea of leisure as consumption and entertainment is far removed from the etymological meaning of the term, which refers to the cultivation of the soul, or what these days we would call personal growth. The word grow can obviously be understood in many different ways," he said.

Another issue, which affects young people in particular, is managing the expectations that are created around the holidays. "When a child in primary or secondary school goes back to school in September, the first thing they're asked about is what they did during the holidays. It's a compulsory subject which provides the basis for a drawing or an essay, or which is the topic of conversation on the first day of class," said Cantó. "A child who has simply stayed at home has a first day of in-depth schooling that may lead them to tell lies or feel like a poor unfortunate who hasn't had a good time because they haven't been anywhere. That has some very significant social consequences," added the expert.

Despite the difficulties that many people experience in terms of being able to go on holiday – especially in a situation of inflation and rising fuel prices, which has a direct impact on holiday travel – the tourism industry is no longer concealing its optimism about a holiday season that promises to be record-breaking after two years of the pandemic. Although the final figures will only be known after the busiest summer months are over, the outlook from hotels, travel agencies and airlines for the summer of 2022 is very positive.

A study carried out by Spain's National Outbound Tourism Observatory in early June predicted that airlines would regain their pre-pandemic levels of business this year, and that 89% of Spanish tourists intended to travel somewhere during the holidays. Sun and sand tourism is most people's main choice for this summer, and most trips are expected to take place in August.

However, the study also shows that people's concerns persist during this period: 81% of the respondents mention inflation as their biggest concern about the holidays, while 68% are worried about the onset of another economic crisis, in line with warnings from institutions including the European Central Bank and the International Monetary Fund. The invasion of Ukraine and its possible consequences are the third ranked source of concern for the participants in the survey (55%).

"We have been very restricted for the past year or two, due to having to limit ourselves as a result of the pandemic," Cantó pointed out. "Many narratives, imaginaries and ideals that questioned whether it was possible to live in a different way emerged during this time. The media talked about it constantly, and I was asked about it very often," recalled the expert. "But since the restrictions and the situation as a whole came to an end, we have returned to being contemporary neoliberal subjects, which means constantly increasing our capacity to do things and to accumulate. This is apparent in the current situation: the desire for travel, experiences, activities, money, well-being, etc.," concluded Cantó. Expert in: Sociological theory, social philosophy, and in sociology of the future, of emotions and of memory. Lecturer in the Arts and Humanities Department
Director of the Humanities programme and of the master's degree programme in Contemporary Art, Literature and Culture

Expert in: Sociology of knowledge and culture, the sociology of emotions, and contemporary philosophy.