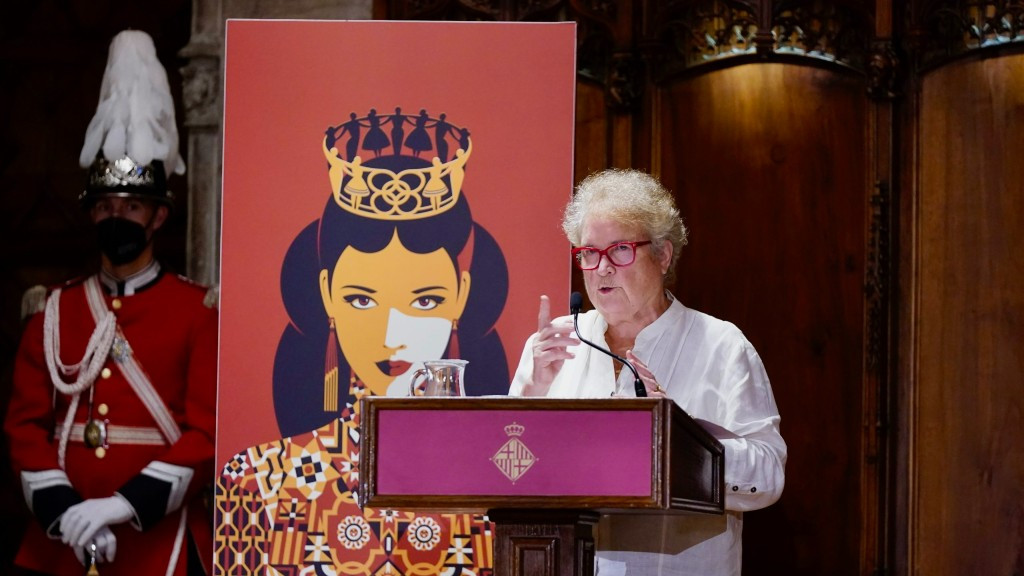 The Universitat Oberta de Catalunya (UOC) and Barcelona City Council are to present a joint digital publication on 15 September (20 h) at the Casa dels Entremesos which brings together all the opening speeches given as part of the La Mercè Festival from 1975 to the present day. In addition to the digital publication of the festival's speeches, the report containing the conclusions of the textual analysis of all the texts will also be presented. The work consisted of sorting the opening speeches into different categories, a total of 13, but four categories stand out in particular: acceptance and construction of the opening speech, the festival, health tensions and the myth of La Mercè.

This analysis of the opening speeches of La Mercè was carried out by the Language, culture and identity in the global age (IdentiCat) research group, in the UOC's Faculty of Arts and Humanities, as part of the European FESTSPACE project, led by Alba Colombo. Colombo and the anthropologist Xavier Villanueva, one of the authors of the study, will be responsible for presenting the results of the analysis of the categories "Festival", "Health Tensions" and "Acceptance and Construction of the Opening Speech" in the corpus of La Mercè opening speeches in the period from 1975 to 2020 at the event at the Casa dels Entremesos.

By taking the corpus of all opening speeches together, the project provides today's citizens of Barcelona the possibility to access all the content at once and see its different forms. This allows for a critical reading of the texts and highlights the great cultural importance of these speeches as part of the intangible collective heritage of the people of Barcelona.

Understanding the evolution of the city through the opening speeches

The analyses have revealed a series of characteristics of the opening speeches that allow us to understand the evolution of the city from the end of the Franco regime to the present day. The authors of the study highlight the process of semantic redefinition of the "myth of La Mercè" from markedly Catholic stances to the institution of the civic or secular reconstruction of the myth. They also point out the continuous concerns of the speakers about health-related tensions. They are not only seen now in relation to the COVID pandemic, but have been a constant feature throughout the entire period studied.

In the conclusions of the study, the authors also stress the strong links in the texts between health-related tensions and tensions of a social, political and economic nature, and the clear link between the festive elements highlighted by the speakers and the anthropological aspects seen throughout the festivities. Above all, however, they point out that emphasis must be placed on the importance of the calls for democracy and social improvement seen in the corpus of opening speeches since 1977, and on the insistence of many of the opening speakers on the joint construction of a society that is both plural and diverse, and Mediterranean and Catalan.

A project that forms part of a large European network

The opening speech project is part of the European FESTSPACE initiative, a project funded by HERA, a large social network of countries that fund projects conducting research in the humanities. The project is part of the Public Spaces: Culture and Integration in Europe (2019-2022) research programme looking at the impact that festivals and cultural events have on public space. Alongside the UOC, the project also involves research centres in Glasgow, London, Dublin and Gothenburg, among others.

The project Festivals, events and inclusive urban public spaces in Europe (FESTSPACE) is funded by the Spanish Minister of Sciecne and Innovation, with the Humanities in the European Research Area (HERA) under grant agreement 769478. 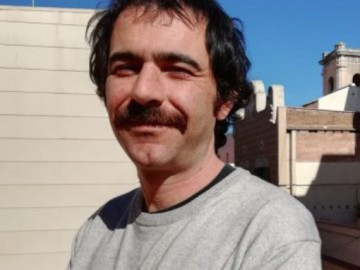