Created in 2008 in order to develop gender equality policies within the UOC, the Equality Unit is a body which reports to the University's Office of the Vice President for Globalization and Cooperation. The Equality Unit's principal function is to ensure compliance with current legislation for effective equality between women and men, adopting the principle of equal opportunity and non-discrimination on the grounds of gender or sexual orientation, at all levels of the University.

The Equality Unit has five members: 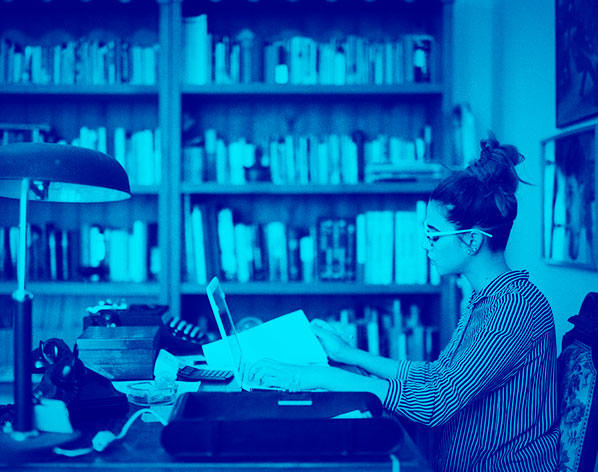