An app teaches children with Down's syndrome to read 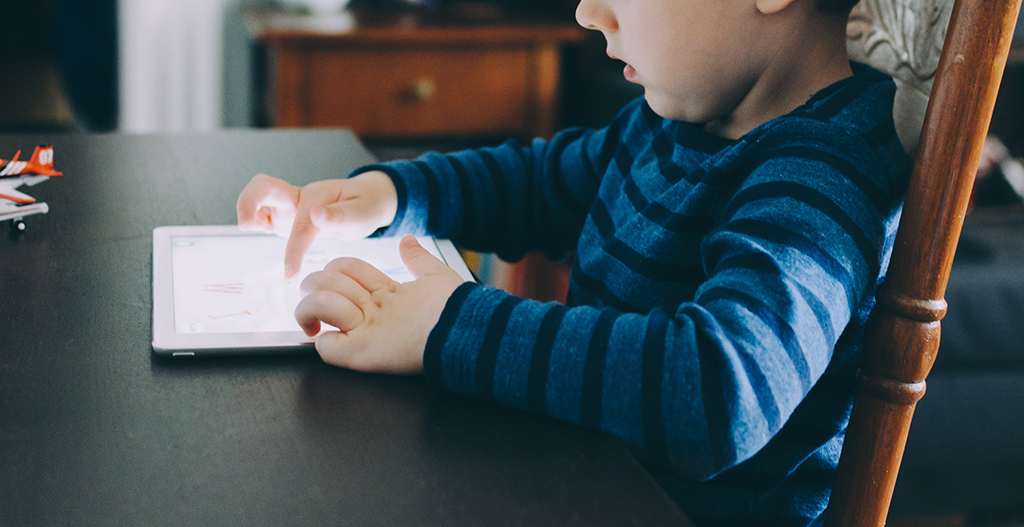 Around 80% of children with Down's syndrome study in ordinary schools, but their parents do not have the resources or the time to reinforce their learning. To improve the reading aspect, a graduate from the UOC, Gemma Fàbregas, has promoted an app called Jo també llegeixo, which is aimed at children in this group from the age of four onwards.

In its development, it began on the basis that these are children with a high visual memory and that their learning is based on the system known as “global reading”. “They don’t understand abstract concepts like letters”, the Master's Degree in Multimedia Applications graduate explains. The app, therefore, aids learning whole words, then syllables and, finally, letters. “In practice”, she adds, “a picture is associated with a word. Visual memory enables us to learn these words and, in a later stage, separate them into syllables and, finally, into letters”.

Jo també llegeixo allows users to choose the type of letter and the language and to personalize the pictures. “It's important that when the child sees the word 'school', the picture is of their school”, Fàbregas maintains. Besides this, there is also a monitoring section where the child’s progress is reflected.

The app is in a multimedia format and has an animated character who helps the child throughout the whole process. It also has activities that foster their perceptive abilities. “The principal idea is that they should feel at ease and learn while having fun”, she comments.

The origins of the project were inspired by the needs of a friend’s daughter who has this syndrome. “The parents teach the little girl with cards that are only in Spanish and they translate them into Catalan and personalize them by hand. It surprised me that there was no type of interactive material”, Fàbregas recalls.

The design of the app has been made on the basis of various studies published on learning in this group and the results obtained from a survey conducted with over fifty families. In addition, the creator has the support and advice of Capacitats21, which offers comprehensive care to children with Down's syndrome and their families.

Fàbregas, who received one of this year's Spin UOC awards, as part of the Transferable Knowledge annual conference, will be developing the first version of the app over the coming year. She will be doing it for tablet format. The creator adds that Jo també llegeixo can help other children with learning difficulties.

Holds an official llicenciatura degree in Art History and works in graphic design. She studied the Master's Degree in Multimedia Applications to refresh her skills and open up new professional opportunities.