The UOC breaks into the Times Higher Education World University Rankings, and is the only online university included from Spain 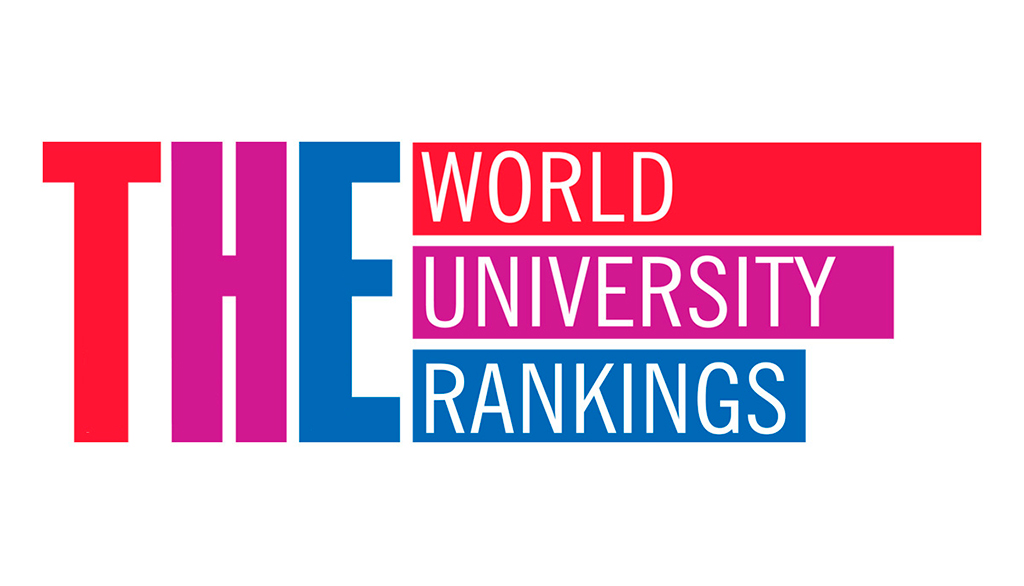 The UK's leading higher education publication has ranked the Universitat Oberta de Catalunya (UOC) for the first time, scoring it twelfth highest of the thirty-eight Spanish universities included in its World University Rankings

Times Higher Education (THE) recently published its latest international league table, which compares the world’s best universities and for the first time included the UOC. This new ranking placed the UOC twelfth highest of the thirty-eight Spanish universities included, making it the only online university to be included from Spain. In the overall ranking of 1,258 universities from around the world, the UOC earned a place in the bracket for positions 601–800. 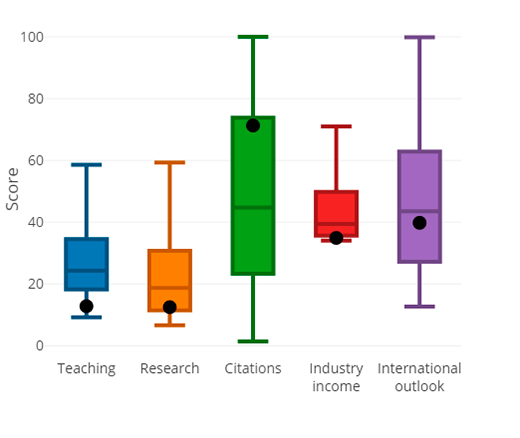