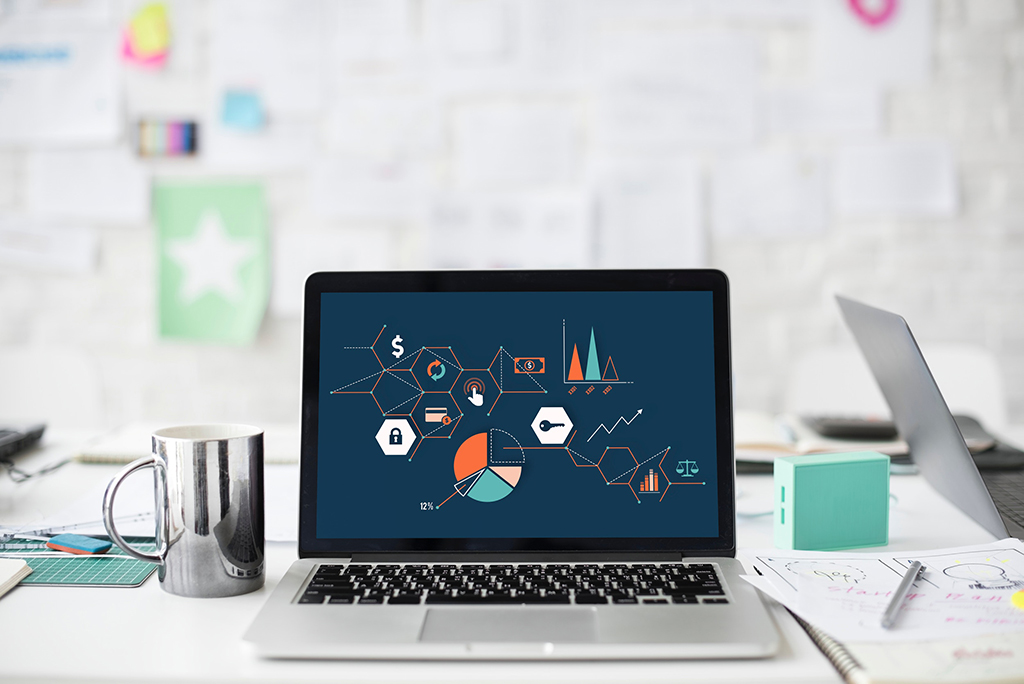 UOC researcher Diana Roig-Sanz has been awarded a grant amounting to 1.5 million euros by the European Research Council (ERC) to carry out the project

The project MapModern - Social Networks of the Past will show that the Ibero-American region played as much of a key role in the construction of modernity as did the Francophone, Germanic and Anglo-American regions

It is customarily thought that international modernity began in the Francophone, Germanic and Anglo-American regions. However, various facts show that, in the first half of the 20th century, the Hispanic and Lusophone regions formed part of the cultural vanguard and, therefore, played a key role in the construction of modernity.  By way of example, the first film society was founded in Barcelona in 1923 – two years before London – and Spanish was the first foreign language into which the complete works of Freud and a fragment of Kafka's Metamorphosis were translated. However, the impact of the Ibero-American literary networks and their cultural mediators has been a neglected subject in 20th-century European and non-European social and cultural history.

It is with this goal of writing this forgotten part of history and dispelling the notion that modernity was constructed by certain innovative centres and imitated by peripheries that the project Social Networks of the Past: Mapping Hispanic and Lusophone Literary Modernity, 1898-1959 (MapModern) has been undertaken, led by Diana Roig-Sanz, a Ramón y Cajal researcher at the Universitat Oberta de Catalunya (UOC). The project will combine computational methods and the quantitative and qualitative analysis of big data using perspectives of cultural and literary history, studies on translation, sociology, gender issues and communication. The result will be an original, reproducible and empirically tested method that will enable a global, cultural and decentralized approach to the study of social interactions.

To carry out the project, Roig-Sanz has been awarded a European Research Council (ERC) Starting Grant – one of the most prestigious grants awarded by this European body – endowed with 1.5 million euros. In this year's call, 3,170 candidates presented their projects and, of these, only 18 Spanish candidates have been selected, 7 of them from Catalonia.

The debate about the centre-periphery model has generated considerable interest and controversy within the academic community for many years. Although a consensus has been reached on the role of Southern Europe and non-European regions in such debate, there was a need for empirical large-scale research to historically analyse the connections and roles played by the different agents in different periods, disciplines, geographical and time contexts.

MapModern proposes an innovative source-based methodology for studying cultural processes on a large scale. Applied to a dataset – extracted automatically or manually from documentary sources – the methodology will be used to analyse how cultural mediators used Ibero-American literary networks to contribute to revitalizing European culture and political and cultural projects in their home countries. Mediators,as defined by Roig-Sanz, are “multilingual people who performed different activities and roles that transcended language, geographical and disciplinary barriers”.

The result "will allow us to revise or qualify the interpretations made until now about the channels through which international modernity circulated and the role played by certain individuals in this", Roig-Sanz, principal investigator of the GlobaLS (Global Literary Studies) research group, explained. "Perhaps we will discover that they were less important than the historiographies based on the study of canonical figures has tried to make us believe", she continued. "We will substantiate or refute the dominant conceptions about the profile of the cultural mediators of the time, such as race (white), social class (middle and upper), gender (male) or the role of less central languages such as Catalan or Portuguese". The project's results, she highlighted, may favour a "paradigm shift" as regards the role of the ill-named peripheries. In addition, new data will be generated and made available to the scientific community; and techniques and ideas will be developed with potential applications in studies of other periods, languages, disciplines and geographic scopes relating to human social interactions.

MapModern encompasses the period between 1898 and 1959, and its subject of enquiry is the Ibero-American region (Spain, Latin America, Portugal and Brazil). The project will have a duration of five years and is divided into four sub-projects. The first will study the role played by Ibero-American women beyond their environments and their spheres of influence, and how they contributed to changing the role of women in political, social and cultural spheres through their work as diplomats (Gabriela Mistral), journalists (Carmen de Burgos, a correspondent during the First World War), publishers (Victoria Ocampo), translators (Elisabeth Mulder), cultural activists (Elena Sansinena de Elizalde), or radio announcers (Maria del Carme Nicolau).

According to Roig-Sanz, if the Hispanic or Lusophone regions are considered peripheral in the accounts of the construction of modernity, Ibero-American women are "the periphery of the periphery". "The time has come to give them visibility and show that they not only contributed to creating modernity but also to modernizing the discussion of gender issues", she added.

The second sub-project will focus on the networks established by Hispanic and Lusophone mediators through international organizations such as PEN International, the Catalan Centre of PEN, or the International Institute of Intellectual Cooperation, today known as UNESCO. The third sub-project seeks to analyse the role of Ibero-American mediators through large-scale analysis of the translations published in the periodical press, a little-studied field until now. Finally, the last sub-project will study the role of Hispanic and Lusophone mediators in the mass communication media, cinema and radio.