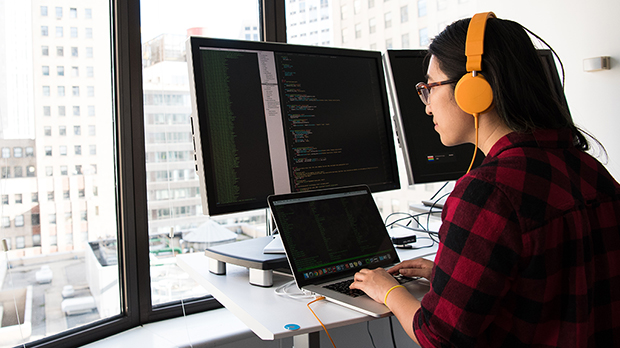 The GenTIC study, from the IN3 of the UOC, confirms that gender stereotypes shape the vision that girls have about STEM fields, which they continue to consider as eminently masculine and underestimate their ability to dedicate themselves to them. (Photo: Christina Morillo, Pexels)

The GenTIC study, from the IN3 of the UOC, confirms that gender stereotypes shape the vision that girls have about STEM fields, which they continue to consider as eminently masculine and underestimate their ability to dedicate themselves to them. (Photo: Christina Morillo, Pexels)

In spite of the social and cultural progress in relation to gender balance achieved in recent decades, the number of young women who choose to study STEM (science, technology, engineering and mathematics) subjects and then start working in this field is still very low. The number who attain leadership and decision-making positions is even lower, even in eminently female-dominated fields such as medicine or pharmacy.

A team of researchers at the UOC led by Milagros Sáinz, a researcher and director of the Internet Interdisciplinary Institute's (IN3) Gender and ICT group GenTIC, has tried to find out why women are still not enrolling in some STEM subjects more traditionally linked to male roles, such as computer science, engineering or physics, and why they are increasingly choosing areas of study associated with health and care, such as medicine, biology, nursing and pharmacy.

"Establishing the problems faced by young women who are already enrolled in STEM fields and have work experience is key to enabling us to lay down female talent retention strategies and policies," said Sáinz.

With this goal in mind, the researchers have conducted a study on 26 young adults (11 men and 15 women) between 18 and 29 years of age from Barcelona and Madrid who were either studying for a STEM degree or had been working in a STEM industry for no more than five years. Using in-depth interviews, the researchers have been able to identify from a gender perspective the challenges at different levels faced by men and women and the strategies developed by each of them to overcome them.

Their results, which have been published in the open-access journal Emerging Adulthood, confirm that gender stereotypes – often reinforced by their own families, schools and the media – are still influencing how girls view STEM fields: they still consider these professions to be mainly for men, and they underestimate their own ability to pursue them.

The researchers have also found that one of the factors that women are still most concerned about and that affect their decision regarding whether or not to go into a profession in this field is whether they will be able to achieve a work-life balance and be able to combine their careers with motherhood without being penalized as a result. Nine of the 15 young women interviewed felt that motherhood could restrict their professional development and prevent them from pursuing a successful career, a situation that they do not believe affects their male colleagues.

"Women are aware of inequalities. They don't accept them as normal. Men, for their part, are also aware of their privileges and, if they have been raised with awareness of equality and social justice matters, they can become agents of change who will fight to remedy women's situation," said Lidia Arroyo, a researcher at GenTIC and co-author of this work, which is part of a broader piece of research on gender biases relating to STEM professions and professionals among young people in different age ranges led by Sáinz and funded by the Telefónica Foundation.

Women's lack of exposure to female role models who have successfully pursued STEM careers and to mentoring programmes involving female researchers, engineers and scientists is also associated with a lack of a feeling of belonging to STEM disciplines, which drives many talented young women to give up on the idea of going into these fields.

"When they finish their degrees, they face a combination of structural gender inequalities in the job market and social expectations of motherhood. This also takes specific form throughout their lives, with a lack of role models, such as women who are both mothers and scientists, and the absence of mentoring networks," explained Alisa Petroff, the lead author of the work.

The study also confirms that, although both young men and young women have had to face an adverse economic situation following the 2008 financial crisis that hit Spain particularly hard, as well as a shortage of job opportunities, they have each reacted very differently. Young men seemed open and willing to move abroad to get better jobs whereas, due to the expectations of motherhood and the difficulties caused by the crisis, young women adjusted their original career expectations.

We need a commitment to female talent


According to UNESCO, around 30% of girls in secondary school choose STEM (science, technology, engineering and mathematics) subjects. However, there are almost no women in fields such as information and communication technologies (which are chosen by only 3% of women), or mathematics and statistics (chosen by 5% of women). By comparison, seven out of ten boys choose these subjects. The same situation can be found in all developed countries, where women also outnumber men in all health and care fields such as medicine or pharmacy, where women account for 70% of the total.

The researchers who have carried out this work highlight that one of the main global challenges in the very short term is going to be a shortage of technology professionals. This is why, according to them, "we cannot waste the existing female talent or women's potential". In view of the findings of the study, they consider that, in order to remedy this situation, "companies should be encouraged to recruit and retain women, promoting more flexible working arrangements that enable them to combine their personal and working lives without having to choose between them". This is in addition to fostering professional networks with a gender perspective in which women in powerful positions guide the professional development of younger women or women with less work experience but also where men at different professional levels can be aware of women's contributions to the field and offer them professional development and promotion opportunities under conditions of equality. Researcher at the Internet Interdisciplinary Institute ( 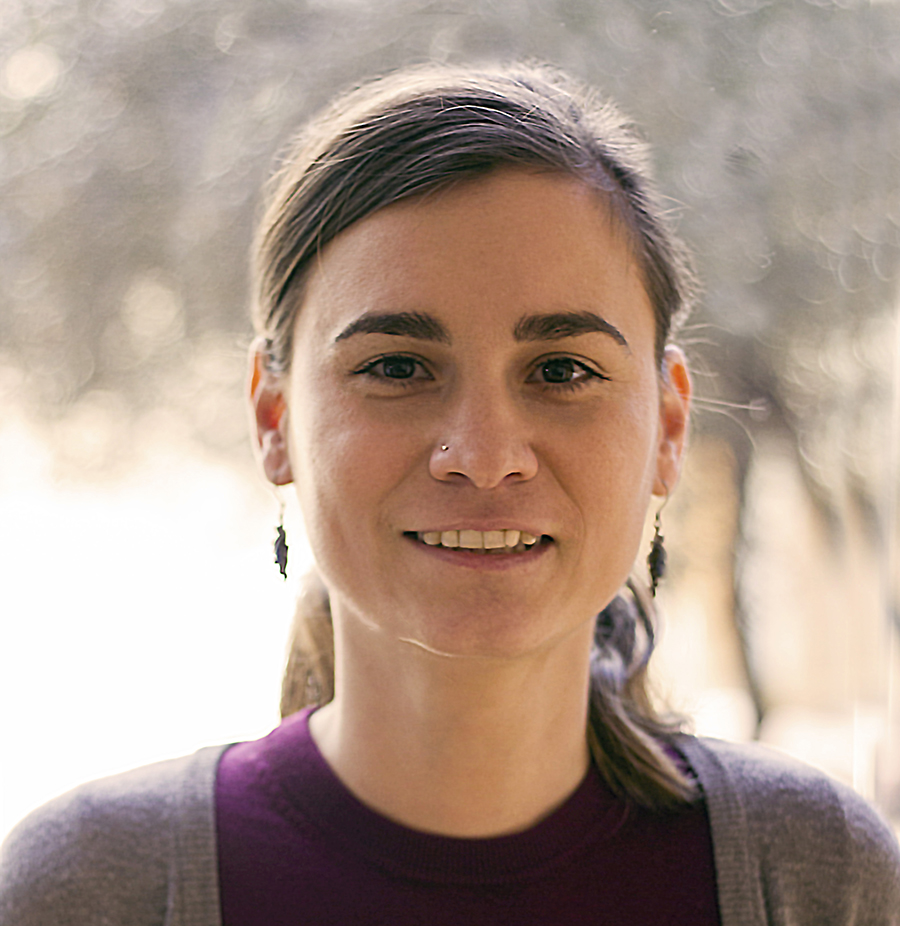