Menu
Listen
A team of researchers has designed antibodies that destroy old cells, slowing down ageing 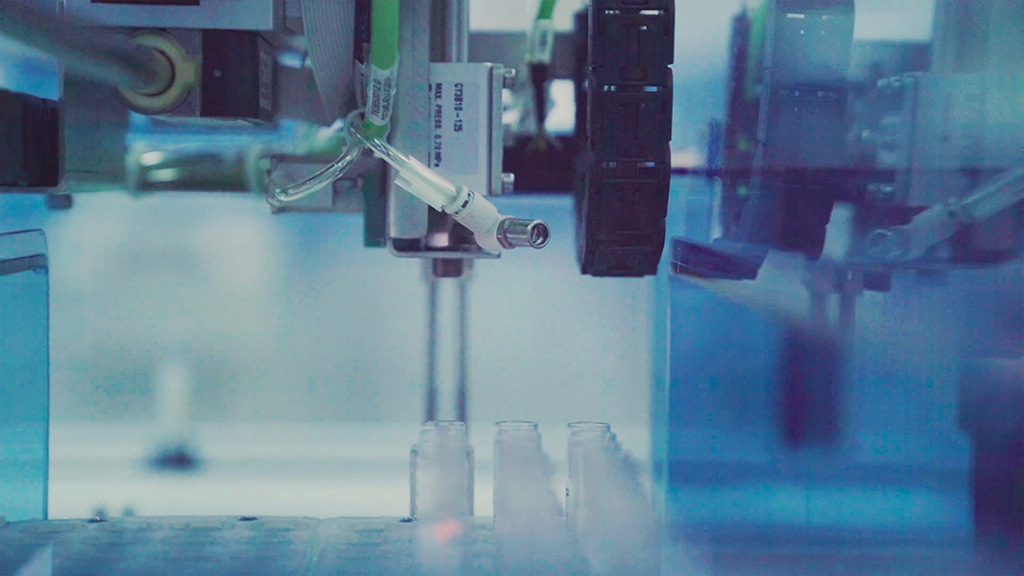 The drug designed by Macip and his team is a second-generation senolytic with high specificity and remote-controlled delivery against old cells (Image: Testalize.me, Unsplash)

The drug designed by Macip and his team is a second-generation senolytic with high specificity and remote-controlled delivery against old cells (Image: Testalize.me, Unsplash)

The discovery opens the door to new treatments to delay the progress of age-related diseases, such as Alzheimer's, type 2 diabetes or some types of cancer. In the longer term, this includes the ageing process itself

No one knows why some people age worse than others and develop diseases -such as Alzheimer's, fibrosis, type 2 diabetes or some types of cancer- associated with this ageing process. One explanation for this could be the degree of efficiency of each organism's response to the damage sustained by its cells during its life, which eventually causes them to age. In relation to this, researchers at the Universitat Oberta de Catalunya (UOC) and the University of Leicester (United Kingdom) have developed a new method to remove old cells from tissues, thus slowing down the ageing process.

Specifically, they have designed an antibody that acts as a smart bomb able to recognize specific proteins on the surface of these aged or senescent cells. It then attaches itself to them and releases a drug that removes them without affecting the rest, thus minimizing any potential side effects.

The results of this work, which have been published in Scientific Reports, open the door to the development of effective treatments to delay the progress of age-related diseases and even the ageing process itself in the longer term, with the aim of increasing the longevity and, above all, the quality of life of people at this stage of their lives.

"We now have, for the first time, an antibody-based drug that can be used to help slow down cellular senescence in humans," noted Salvador Macip, the leader of this research and a doctor and researcher at the UOC and the University of Leicester.

"We based this work on existing cancer therapies that target specific proteins present on the surface of cancer cells, and then applied them to senescent cells," explained the expert.

All living organisms have a mechanism known as "cellular senescence" that halts the division of damaged cells and removes them to stop them from reproducing. This mechanism helps slow down the progress of cancer, for example, as well as helping model tissue at the embryo development stage.

However, in spite of being a very beneficial biological mechanism, it contributes to the development of diseases when the organism reaches old age. This seems to be because the immune system is no longer able to efficiently remove these senescent cells, which gradually accumulate in tissues and detrimentally affect their functioning.

Laboratory experiments previously carried out with animal models showed that eliminating these cells with drugs successfully delayed the progress of the disease and the decline associated with age itself. This was done using a new type of drug, known as senolytics. However, they lack specificity and have side effects, hindering their use in humans.

The drug designed by Macip and his team is a second-generation senolytic with high specificity and remote-controlled delivery. They started from the results of a previous study that looked at the "surfaceome", the proteins on the cell's surface, to identify those proteins that are only present in senescent cells. "They're not universal: some are more present than others on each type of aged cell," said Macip.

In this new work, the researchers used a monoclonal antibody trained to recognize senescent cells and attach to them. "Just like our antibodies recognize germs and protect us from them, we've designed these antibodies to recognize old cells. In addition, we've given them a toxic load to destroy them, as if they were a remote-controlled missile," said the researcher, who is the head of the University of Leicester's Mechanisms of Cancer and Ageing Lab.

Treatment could start to be given as soon as the first symptoms of the disease, such as Alzheimer's, type 2 diabetes, Parkinson's, arthritis, cataracts or some tumours, appear. In the long term, the researchers believe that it could even be used to achieve healthier ageing in some circumstances.