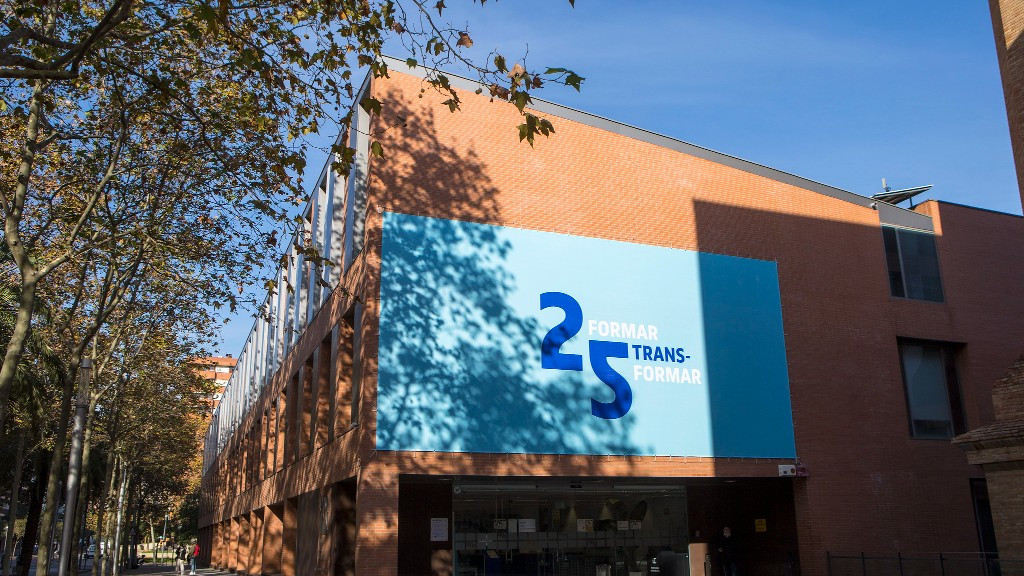 The UOC's Communication, Tourism, Education and Computer Science programmes have been included in the prestigious Shanghai Global Ranking of Academic Subjects 2022. It shows how the Universitat Oberta de Catalunya (UOC) ranks among the world's leading higher education institutions. This pioneering study of the university sector has been produced each year, since 2009, by China's Shanghai Jiao Tong University and ranks over 5,000 universities from around the world by subject area.

The UOC's Communication programme is Spain's highest-ranking programme, in the bracket for the 101-150 best around the world. It's followed by the Tourism programme, which is ranked in the 151-200 bracket; Education in the 301-400 bracket, and Computer Science, which is among the 401-500 best programmes in the world.

The Shanghai ranking included 11 Communication programmes at Spanish universities and the UOC is at the head of the list (in the 101-150 bracket), followed by Pompeu Fabra University and the University of Salamanca (151-200).

The ranking includes 22 Spanish university Education programmes. The leading universities are the Autonomous University of Madrid and the University of Barcelona (151-200). The UOC is ranked in the 301-400 bracket.