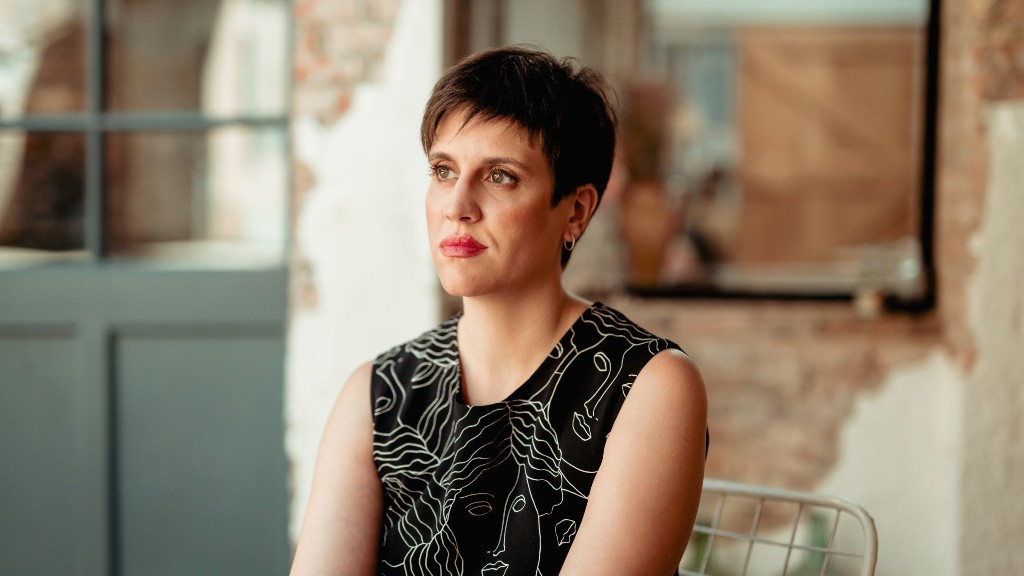 Marta Roqueta's goal is to understand how feminist activists use digital tools in their political fight. (Photo: Maria Alzamora)

Marta Roqueta's goal is to understand how feminist activists use digital tools in their political fight. (Photo: Maria Alzamora)

Marta Roqueta-Fernàndez is a writer, journalist and researcher specializing in gender matters. She was recently awarded a doctoral grant by the Universitat Oberta de Catalunya (UOC) to study, as part of the Internet Interdisciplinary Institute's (IN3) Gender and ICT group (GenTIC), Catalan feminist activism on social media.

In the last few years, social media have played a significant role in demonstrations such as Occupy Wall Street, the Arab Spring, the Ni una menos feminist movement in Argentina, the 15M anti-austerity movement in Spain, the protests against the ruling in the "La Manada" rape case, and the Catalan independence movement, among others. Marta Roqueta's goal is to understand how feminist activists use digital tools in their political fight.

What are the main questions around research on social media, techno-politics and feminisms?

There are many feminist theorists and activists who question the extent to which social media are useful or emancipatory. We must not forget that Facebook, for example, was designed from a neoliberal perspective and that its creator has his own agenda. Some of the questions posed by research on social media are: To what extent does connective action between individuals online turn into collective action? How does online activism turn into community activism? How do these new forms of activism mix and interact with traditional activism?

What does your research into activism and social media involve?

I analyse how feminist groups use social media to achieve their goals. My aim is to understand the interaction between online feminism in Catalonia and community and institutional settings. I chose #OnSónLesDones as a case study. This is a movement created online to monitor women's participation in opinion spaces in Catalan media (radio, television, newspapers and digital media), which was transferred to the physical arena with the creation of a group that, among other things, holds press conferences to present its reports and meets with MEPs and members of the Catalan parliament as well as with the Síndic de greuges (Catalan Ombudsman).

What is the next challenge for your study?

Finding another feminist group created online that has a cross-cutting approach covering migration, ethnicity and gender. I want to compare how groups of women from different socio-demographic backgrounds use digital tools and social media. As well as whether there is any friction between the ways people engage in online activism and in activism in the physical world.

I want to do research that is useful to people. For me, the point of academia is to connect with structural and political matters, with knowledge; whereas activism provides subaltern knowledge and the ability to detect bias in academia.

Is it possible to combine feminist activism with academic research?

Being an activist and an academic at the same time entails risks when carrying out a study. It is important for documentation and reflection to be constant, because therein lies the key to avoiding any activist biases you may have, as well as the extractive tendency of academic research, in which, after telling researchers about their experiences, contact with subjects is lost.

Could you describe the methods used in your doctoral research?

I integrate network analysis methods with situational analysis. The first of these enables me to plot all the digital interactions of feminist groups – who is tweeting and who they are retweeting, and what the opposing narratives are – while the second one enables me to map out these groups' relationships in the physical world. Using interviews and participant observation, I reconstruct feminist groups' external and internal relationships and whether digital media have served to connect them to the players that they want to influence.

What are the benefits of such techniques for social media research?

With situational analysis, the progress of your research is based on what interviewees tell you. In practice, this means that you have to be in constant contact with them, review the interviews conducted and meet people again to confirm the information provided or obtain further details on certain subjects. With this method, you don't use the same set of questions for every interview. Instead, you reconstruct the questions based on what the people you've interviewed before have said.

Has your work been inspired by any particular group?

In Manresa, there's a feminist and LGBTI movement lobbying for safe abortion and for the provision of health services for proper gender transitioning that uses social media to publicize it all. They work very closely with the decent housing movement and with migrant and racialized women. I like to carry out research on groups such as these to see how they can be helped by academia.

Could one say that different types of claims are becoming intertwined?

One of the positive impacts of Catalan feminism is undoubtedly the increasing number of local groups with different ways of addressing the problems in their territories and of connecting with the fights of other groups. Part of Catalonia's online activism is linked to pre-established community movements.

What are the main challenges facing the feminist movement?

One of the main challenges is finding out how to transform institutions to reflect the struggles of migrant or Roma women or the labour demands of women such as the Kellys (hotel maids), for example.

Although #OnSónLesDones has led to greater awareness of equality in opinion settings, the necessary structural changes to enable issues to be dealt with from a gender perspective have not yet been successfully made. In Catalonia's newsrooms, the gender perspective is not a cross-cutting policy; whether or not it's adopted is up to the people in each section or programme.