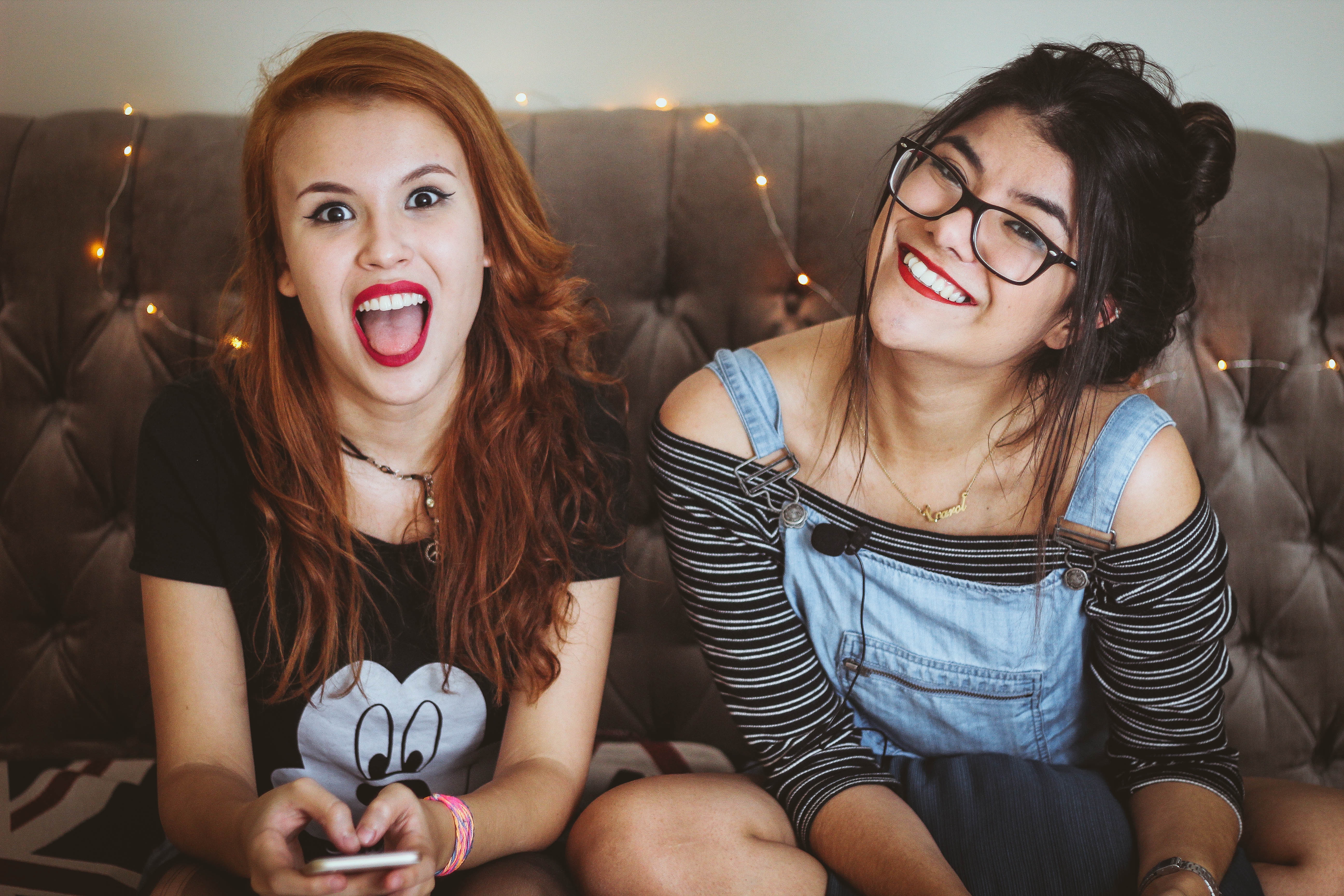 Self-centred, narcissistic and tech-savvy. The millennials have been labelled as a generation of avid technology users, but the reality is that the group that have grown up with the most highly evolved version of the internet is actually Generation Z. As UOC Communications professor Mireia Montaña explains, this group, also known as post-millennials, centennials, Generation K or the post-Biebers, refers to young people up to the age of 24. “This new generation, born during the social media boom, range in age from pre-teens to those in their early twenties who are just entering the workplace”, says Montaña in the article The new Generation Z: connected, pragmatic and home-loving.

According to marketing expert and UOC Faculty of Economics and Business course instructor Neus Soler, one of the differences between these two generations is that millennials “were linked to the use of the various devices themselves”, while Generation Z is characterized by its use of the information provided by the device.

As for the use of ICTs, Faculty of Psychology and Education Sciences course instructor Sílvia Sumell points out that Generation Z is heavily reliant on technology to the point of not being able to comprehend a world in which Wi-Fi, YouTube or Instagram, among other services, did not exist. “They would not be able to get their heads around a life without the internet”, says Sumell, adding that they have no problem flicking between as many as five devices at once. In contrast, millennials are much less dependent on technologies and use an average of three devices at any one time.

Another difference that sets Gen Zers apart from millennials, the psychologist goes on to explain, is that “they are more cautious in terms of protecting their privacy and know that the practice of sharing everything on social media networks is not advisable. They are more aware of the potential risks and problems”. Inma Rodríguez-Ardura, professor of Marketing at the UOC Faculty of Economics and Business, also highlights the fact that, “they communicate with other members of their generation through the intensive use of electronic media, such as instant messaging and social media services, and are proficient at multi-tasking and simultaneously processing a variety of sources of information”.

The key to understanding what makes Generation Z tick comes from looking at the context that would have influenced their formative years. According to Sumell, they have grown up during a period of insecurity in terms of employment, of economic crisis and with an extremely competitive labour market. “This means that they are aware of the importance of being well prepared in a professional capacity”, the psychologist says, which explains why many embark on their first business ventures at a young age. Soler believes that this backdrop to their childhood has served to make Generation Z more self-sufficient. “They are smart and self-taught”, says the marketing expert, who says they do many things under their own initiative, regardless of whether there is a qualification at the end of it.In contrast, the millennials were born during a time of economic prosperity and place greater importance on obtaining qualifications. This means that they lack the level of self-sufficiency, motivation and entrepreneurial spirit attributed to Generation Z.

Millennials and Gen Zers also exhibit different consumption patterns. According to Rodríguez-Ardura, Generation Z “usually have a limited income so they tend to look for promotions and discounts”. “The internet is used to source product information, view the opinions of other consumers and consult online price comparison tools”, says the professor.  In contrast, Gen Zers appreciate brands presenting them with personalized offers. “They do not believe themselves to be the centre of the universe but understand that if the brand wants something, they need to go to the consumer”, explains Soler. In terms of advertising appeal, according to Montaña, “it needs to communicate on an inclusive, multiracial basis that is free from stereotypes”. “They value campaigns that appear to be authentic, that use a language similar to their own and demonstrate commitment on the part of the brands”, says the communication expert.

Regarding the world around them, Generation Z is more engaged and worries about these issues to a greater degree than millennials. “Younger people have a very definite idea about equality and racial and cultural diversity because that is what they have grown up with”, explains Soler, adding that, for them, there are no differences. Similarly, Generation Z is also much more demanding in relation to sustainability. “When they went to school there was a great deal of focus on that area and they grew up with an environmentally-friendly mindset”, says the expert, the result being they see it as a major determining factor when it comes to consumption. So much so that they demand that brands exhibit genuine environmental commitment rather than being taken in by empty posturing. Soler goes on to say that, in contrast, millennials, despite being concerned about these issues, prefer not to get involved: “Millennials are not so demanding when it comes to the consumption of sustainable products”. Whatever the situation, it is clear that, faced with all these changes in consumer attitudes, brands will need to get their acts together in order to keep up. Professor in the Faculty of Economics and Business