UOC studies sources of conflict among couples due to the lockdown 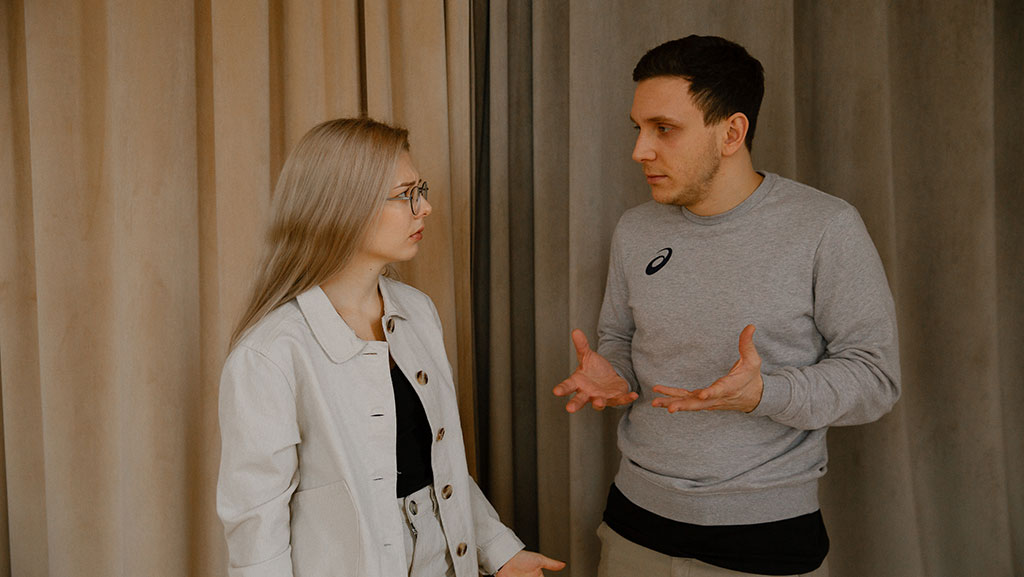 From the moment the lockdown was put into effect due to the COVID-19 pandemic, experts warned that we could see a worldwide increase in gender-based violence. It was for that very reason that UN Women asked that all hotlines and victims' services be treated as essential. Not long after, the president of the European Parliament's Committee on Women's Rights and Gender Equality, Evelyn Regner, urged European Union Member States to reinforce victim support channels at the first sign of an increase in domestic violence. One of the countries that is already seeing an increase is Spain. During the first month of the lockdown, calls to 016, the hotline for victims of gender-based violence, rose by 30.7%, and there were five times as many online requests for help.

In order to determine if violence and conflicts between couples truly were on the rise and, if so, to establish what kind of violence was taking place and why, Josep Maria Tamarit, full professor of Criminal Law at the UOC, and Alazne Aizpitarte, UOC researcher with a PhD in Psychology, decided to launch an international research project. In the words of Tamarit: "The aim of the study is to determine to what extent environment, stress and potential alterations caused by the lockdown can condition instances of conflict and violence. We want to know what's happening and the factors that explain it." Along these lines, he explained that the hypothesis that the UOC study has set out to prove is that conflict is related to any number of factors and that a lockdown only makes them worse. As the lockdown conditions are particularly restrictive in Italy and Spain, the study will focus on these two countries.

Tamarit, member of the UOC's VICRIM (Criminal Justice System) research group, explained that research will not only focus on physical or psychological violence, be it one-sided or bidirectional in the couple, but will also look at conflict in general. The researchers want to find out how the lockdown is impacting on couples' relationships. To answer that question, they have established a set of variables such as the number of people in the household; if there are children, and if so, the age; if the couple has been subject to stressors related to illness in the family; and what type of job they hold (if they are unemployed, teleworking or working outside the home).

The study, which kicks off this week, will be based on interviews held over social media in both Italy and Spain. Tamarit and his team hope that the results will enable them to determine how conflicts arise within the couple and how important the role of stress is. As he put it, "Maybe we'll find that violence increases among couples where one or both have lost their jobs, or possibly it will be in households where both are working from home and this produces more stress... We just don't know, so we are looking for the variables that will help us understand what is happening."

However, this is not the first time the UOC full professor and his team have tackled the subject of gender-based violence. Another one of their works, "¿Cómo responde el sistema de justicia penal a las necesidades de las víctimas de violencia de género? Percepción de los profesionales y de las víctimas?" (How the criminal justice system responds to the needs of victims of gender-based violence: Professionals' and victims' perceptions), was recently presented at the Centre for Legal Studies and Specialized Training. The study in that particular case concluded that, despite advances in how gender-based violence is treated and the legal system's response, there is still a long way to go if we are to meet all of victims' demands. One of the main obstacles detected was the lack of means in the courts, but there were other shortcomings, such as the quality of the information given to victims going through the legal system. Victims need to be provided with clearer, more thorough explanations of their rights.