The case of ibuprofen: evidence of huge impact of COVID-19 misinformation when coming from credible sources 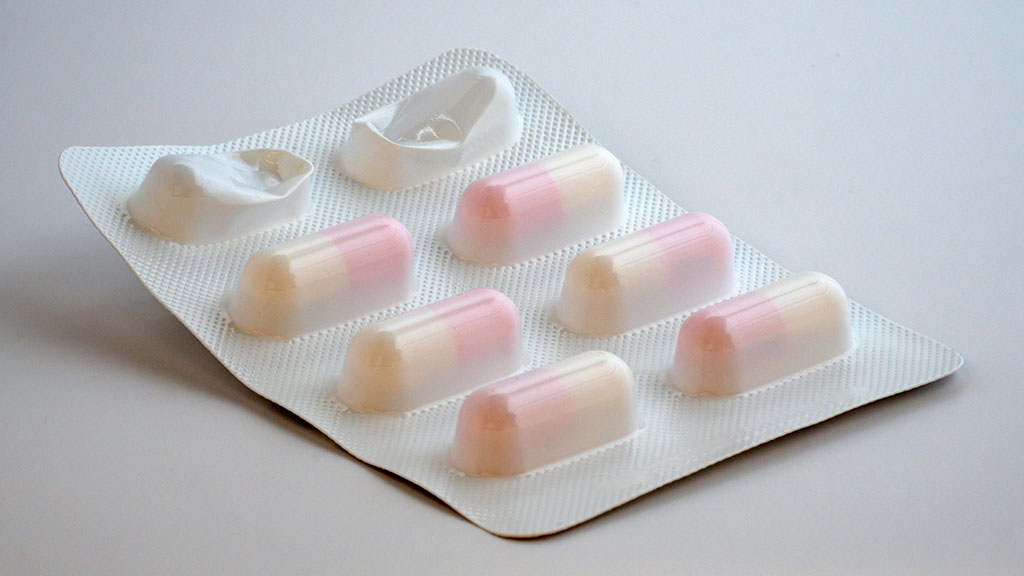 Researchers analysed the digital life of fake news about the adverse effects of ibuprofen in coronavirus patients, driven by a tweet posted by a French minister

The researchers recommend viewing the information we receive critically and checking it against several sources, from different, geographically separate origins when possible

In March, in the early days of the coronavirus pandemic in Europe, a tweet from the French Health Minister, Olivier Verán, advised patients with COVID-19 not to take ibuprofen, an anti-inflammatory drug with analgesic and antipyretic properties. He even warned that taking it would increase mortality among COVID-19 patients, even though the statement was not backed by any scientifically valid evidence.  In spite of this information's spuriousness, it subsequently spread to a number of countries. UOC doctoral student Sergi Xaudiera and Ana Sofía Cardenal, a researcher at the Faculty of Law and Political Science, have studied the digital reach of this unverified, Twitter-propagated information in Germany, France, Spain, the Netherlands and Italy. The results show that misinformation has a huge impact when credible sources take part in propagating it. Based on a case study of Catalonia, the project also highlights the importance of local channels in disseminating or deactivating misinformation as, according to the study's conclusions, it is precisely the regional channels that have greatest impact in each territory.

Published in the Harvard Kennedy School (HKS) Misinformation Review, the research forms part of Sergi Xaudiera's doctoral thesis, in which he studies cases of misinformation in emergency situations. "Until now, most misinformation campaigns were instigated by unauthoritative users or partisan media. However, this case stands out for the fact that the fake news was echoed by political representatives (specifically, the French Health Minister) and respectable media outlets, who took it to a broader audience," the researcher explained.

The spark that spread the false news about ibuprofen to other European countries was the message posted by the French Minister on Twitter. However, the UOC researchers traced the story's trail back to a WhatsApp voice message in Germany. Following the digital footprint on the microblogging network, they also analysed how, over a period of two weeks, the story spread from its country of origin to users in the Netherlands, France and, finally, Spain and Italy. They looked at the role played by credible sources, such as political representatives and respected media outlets, in giving greater prominence to the misinformation.

The importance of official sources in matters such as these can be seen in the differences in how the information spread between France and Germany. "Even though the message originated in Germany, nobody took it seriously. The voice message was forwarded to different users but, as it was not possible to identify who originally recorded it, it lost credibility and the general tone of comments was basically to debunk it or make jokes about it," the research project's author highlighted. However, in France, where the message was sponsored by a credible source, the fake news had the greatest impact of all the countries studied and the comments refuting the information were virtually non-existent. Indeed, the project showed how other reliable sources, such as the media, reproduced the Minister's tweet without fact-checking, helping to take the information to greater segments of the population.

"Misinformation supported by reliable sources is particularly dangerous because their very credibility induces people to accept the recommendations without doubting or questioning the information on which they are based. In addition, these types of action, occurring during emergency situations, are particularly sensitive and, if treated incorrectly, they may have irreversible consequences," the researcher continued.

The other territories included in the study fall between these two extremes, combining messages that reproduced the fake news with others that said that it was not true. In Spain and Italy, the media and journalists were the first to debunk the misinformation, citing the French Minister's subsequent statements to disprove it. On 18 March, a second wave appeared in all the territories, and was quickly rejected by users. In spite of this, the news re-emerged in Italy and spread quickly between 20 and 23 March.

The power of local media in spreading information

Tracking the path taken by this information highlights the importance of governments' active presence on social media. "By practising active listening to detect conversations about how the emergency is being handled, governments can act quickly whenever inaccurate information attains a certain level of visibility," Xaudiera explained. The study's researchers also found that even though supragovernmental agencies such as the World Health Organization and the European Medicines Agency dismissed the information as untrue, the fake information continued to spread unabated until it was denied by each region's official channels. According to the authors, this points to a strong regional dimension in the dissemination of information.

With the goal of determining the effectiveness of local official sources in discrediting fake news, the researchers studied the specific case of Catalonia. The results showed that most of the Catalan users who contributed to spreading unverified information were not following official sources when the information was published. However, the vast majority of those who shared messages that contributed to discrediting the misinformation were following official channels.

"Misinformation is counteracted most effectively by local sources. When a false narrative starts to circulate in a region, it is the local channels that must help in checking the information and exposing it as fake when necessary. We have seen that following local official channels has a positive effect. However, when it is these channels that are putting out fake information, the region's citizens may become impervious to accurate information," Xaudiera said. In such cases, social media's role becomes particularly complex. "Social platforms (in this case, Twitter) can and must do more to prevent fake information from circulating in their ecosystems. This is particularly critical in cases such as that studied by us, as they are credible, verified channels that are disseminating incorrect information on the platform," he stressed.

Faced with fake information such as the statements about ibuprofen, the researchers recommend following official sources and viewing the information we receive critically, checking it on several sources from different, geographically separate origins, if possible. In addition, on the institutional level, they propose approaching cybersecurity from an information and communication viewpoint. "Until now, cybersecurity was seen purely as a technology issue. However, these cases show that the threat involves much more than technology and the social aspects must be studied as well,"  Xaudiera concluded.

The UOC's research and innovation (R&I) contribute to solving the challenges facing the global societies of the 21st century by studying ICTs' interactions with human activity, with a specific focus on e-learning and e-health. Over 400 researchers and 48 research groups work among the University's 7 faculties and 3 research centres: the Internet Interdisciplinary Institute (IN3), the eLearn Center (eLC) and the eHealth Center (eHC).