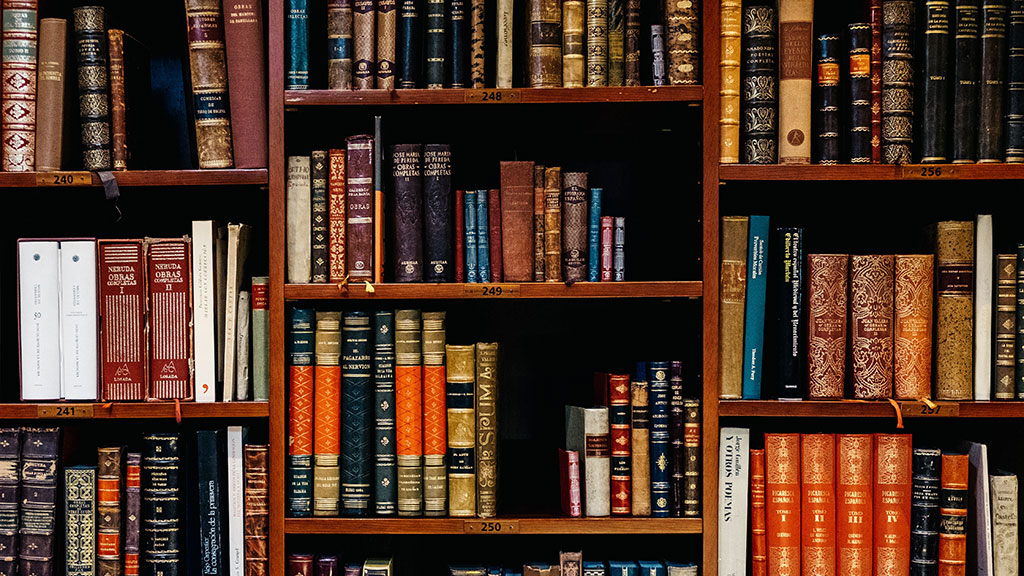 The projects cover a range of issues, such as intelligent transport, digital political activity, relations with Asia, legal and fiscal measures for businesses and the role of new speakers

The Spanish government has awarded over €260,000 for the development of five UOC research projects, with the publication by the Ministry of Science and Innovation of the final ruling on the most recent call in the state's RDI Programme Aimed at the Challenges of Society. The funding aims to foster the generation and significant advance of scientific knowledge and research of proven quality, and to spark progress towards finding solutions to the challenges of society.

Two of the UOC projects are framed within the Research Challenges grouping, which seeks to promote participation and synergy between research groups with the potential to tackle complex issues, while the other three projects are in the Knowledge Generation area, with the aim of advancing knowledge, irrespective of their time horizons and scopes of application.

Efficient and sustainable transport in cities

UOC research funded under Research Challenges is related to mobility. Transport has a huge impact on the development of so-called smart cities, where enormous amounts of data are gathered in real time thanks to the Internet Things (IoT). E-commerce, zero-emission vehicles and new shared mobility models, such as carsharing and ridesharing, are increasingly more decisive in urban area transport. As a result, the Internet Computing & Systems Optimization group (ICSO), led by full professor Ángel A. Juan and attached to the Internet Interdisciplinary Institute (IN3), is promoting research into the IoT, transport analyses and the so-called agile algorithms to take decisions that foster sustainability and efficiency in communications in smart cities. According to the researcher: "We need to take on new transport challenges, such as promoting electric vehicle charging stations, parking for shared mobility vehicles and designing efficient mobility routes, with new data on the real state of traffic."

New speakers as agents of sociolinguistic transformation in Catalonia

The other project in the field of Research Challenges will work with new Catalan and Spanish speakers to understand and overcome the inequalities associated with multilingualism or language differences. With this aim, full professor Joan Pujolar, from the Language, Culture and Identity in the Global Age group (IDENTICAT), attached to the Faculty of Arts and Humanities, is coordinating research within the framework of a state interuniversity project: Equiling. Coordinated by the Autonomous University of Madrid, it features the participation of not just the UOC but also the University of Deusto and the University of Santiago de Compostela.

The research indicates that inequalities between new speakers may stem from such issues as the social categories that we construct on the basis of how others speak or behave, as well as from differences in education, employment or place of residence that have an impact on people's resources or relations. The UOC researchers will be analysing three situations specific to Catalonia, where new speakers come up against language barriers for practising Catalan or learning Spanish: language volunteering, cultural associations, where some newcomers try to meet local people to practise their Catalan, and the need to pass the official Spanish exam to obtain citizenship. According to Pujolar: "We want to become allies to new speakers, jointly designing actions and initiatives to overcome social barriers with a language component, as well as to develop relevant techniques and resources to promote critical sociolinguistic awareness."

Deliberation on the digital platforms of political parties

Researchers with the Faculty of Law and Political Science Rosa Borge and Joan Balcells, from the eGovernance: Electronic Administration and Democracy research group (GADE), are coordinating the ONPARTDEL project, which analyses the role played by Spanish national political parties in the digital deliberative ecosystem. The research project studies their contribution both internally – through their own digital channels and web platforms – and externally in relation to other political actors and the public, with the focus on Twitter.

The project aims to study the five main Spanish national parties – PSOE, PP, VOX, Podem and Ciutadans – analysing the deliberative potential of the parties' digital platforms and the social media around them. According to the researcher: "We want to explore deliberation through a system of indicators and analyses of media, and contribute to clarifying the controversy regarding the characteristics and negative effects of Twitter in the public sphere."

The disappearance of the ties between Europe and East Asia

In recent years, Carles Prado-Fonts and David Martínez-Robles, researchers with the Crisis, Otherness and Representation group (ALTER), of the Faculty of Arts and Humanities, have analysed the interactions between China and Spain during the nineteenth and early twentieth centuries. The principal result of these projects can be seen in the China-Spain Archive, an online platform that collates hundreds of these contacts, many of them previously unpublished or that had gone unnoticed by historians. In the new proposal awarded, the researchers aim to develop the project in two directions: on the one hand, broadening the framework and analysing interactions between Europe and East Asia, and on the other, studying why these contacts have been kept silenced throughout history. The researchers explain that "We want to identify the conditions and mechanisms that have led to the disappearance of intercultural ties that were, at one time, very intense and could have formed a different understanding of Asia in Europe".

The business sector is highly affected by major changes due, in part, to the financial crisis, the rise and roll-out of information and communication technologies, globalization and high levels of competitiveness. Full professor Ana María Delgado, lead researcher with the Taxation, Labour Relations and Business group (TAXBUSINESS), of the Faculty of Law and Political Science, is coordinating a new project to analyse the legal and fiscal measures in these complicated times that will enable businesses to keep going to prevent their disappearance. According to Delgado, "It's a complex matter due to the varied, disparate and changing regulations, affected by the different levels of statutory power – international, European, state, regional and local – without forgetting the diversity and dispersion of public grants and incentives". The project seeks to aid the assessment of the effectiveness of the measures passed to ensure business survival and identify more efficient alternatives, studying employment, tax and commercial regulations and proposing a systematization that will enable their analysis and compatibility.