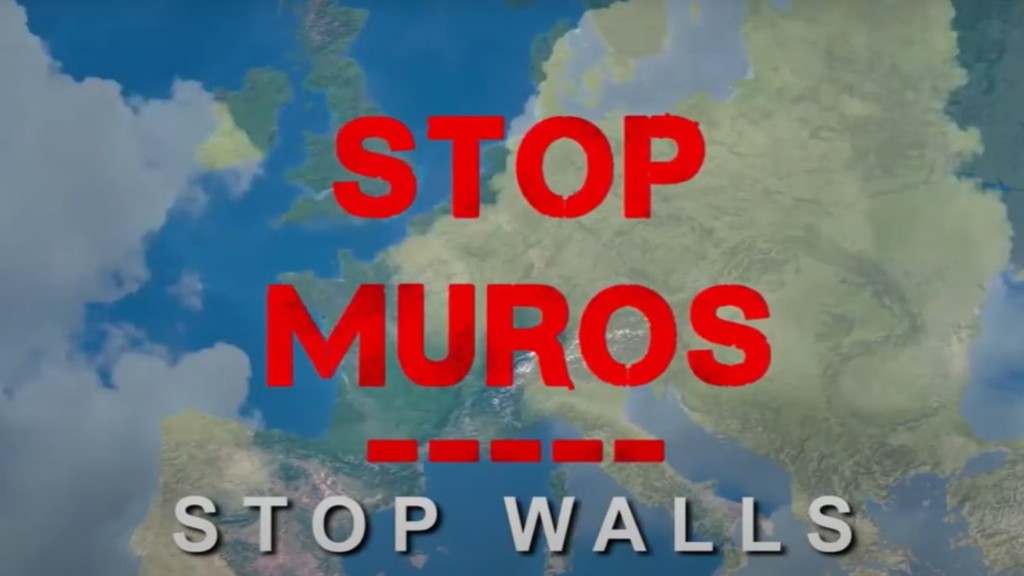 The games are based around migratory movements, the LGTBIQ+ community and creative thinking

What is a migrant? What are the main stereotypes surrounding women and sexual orientations? What do we mean when we talk about Fortress Europe or the gender gap? How can we boost creativity?

There are many answers to these questions and many ways to address them in the classroom or for educational purposes. The School Break Project, funded by the European Union Erasmus+ educational programme, aims to do this in an original new way. With this aim, four European universities, including the UOC, have been contacted to develop 13 escape rooms, focussing on ecology, internet, migration, gender identity and other issues.

“Play is a tool for learning and, in this case, we are placing the tool in the service of a series of values. These escape rooms pose a set of challenges, which we need to learn a certain series of contents and skills in order to unlock", says Daniel Aranda, a researcher with the UOC Faculty of Information and Communication Sciences' GAME research group.

Play is a major component in the second year of infant education, from ages 3 to 5, but it disappears almost completely in primary school. This is a big loss, because play is a great aid to student concentration, involvement, motivation, eagerness to learn and socialization.

The following four games have been designed by UOC for the School Break Project:

- No More Walls: Players discover the meaning of "border" in today's globalized society, breaking through physical, mental and virtual walls to win the game.

- No More Walls (digital): Online version of the game, focussing on the concept of walls and migratory movements.

- Create a Way to Escape the Classroom: Players undergo a series of tests to shake off some of the barriers that often obstruct creative thinking.

- LGTBIQ+: Players dodge a series of pitfalls surrounding sexual orientation, gender identity, stereotypes, sexism in society and discrimination, leading them to reflect on how each addresses their own identity and how to help their team win the game.

The common thread between the games is no coincidence, as Aranda points out: “Escape rooms can be applied to any type of content or subject, but are often used when dealing with content surrounding non-curricular values and skills. It is important to remember that they are games, and that gameplay is based around acquiring skills, teamwork, etc. Students are also better able to internalize certain concepts through play rather than by rote learning".

Another advantage of games, and specifically of these escape rooms, is that they make it possible to deal with content, subjects and issues in which teachers may not have solid training, as the teacher kits include all the tools they need to approach certain concepts and values, along with a teaching guide containing additional content.

Mechanics of the escape rooms

Each game takes approximately 45 minutes to play, which can be extended to one hour if we include the discussion afterwards. They normally start out with a video outlining certain concepts, going on to pose a series of related challenges which the students are asked to solve.

For each correct answer, students are rewarded with a key. Once they have collected all the keys, they may then open a trunk or suitcase containing a prize. However, Aranda says, this is when the most important and most rewarding part of the activity takes place: “It is not just about playing: It is about students and teachers discussing the content of the game and opening up a conversation about it”. The teacher guides provided with each game are a great aid in this regard.

Another of the aims of the project is that it allows teachers to use the teaching guides included with each game to create new escape rooms based on the specific needs of their groups.

With this aim, they include a series of materials that have been developed with the utmost rigour and subjected to a battery of tests before being made available for download from the School Break website. "What we in the UOC's GAME research group did was to contact with research groups specializing in the areas we wanted to deal with, getting their input, not so much in the design of the escape rooms as in their content. This means that all the games are endorsed by experts, and we have applied game techniques that we have been working on for many years to the content," explains Aranda.

But what is the outlook for games, and specifically escape rooms, in education? What role will they play in the classroom of the future? Aranda considers this issue to be a controversial one: "The fashion now is to bring fun into education, because learning and teaching mean that you have to be enjoying yourself. However, it is ultimately the teacher who has to choose which tools to use from the range available to them. Play and escape rooms, more specifically, are just one of the many possibilities".