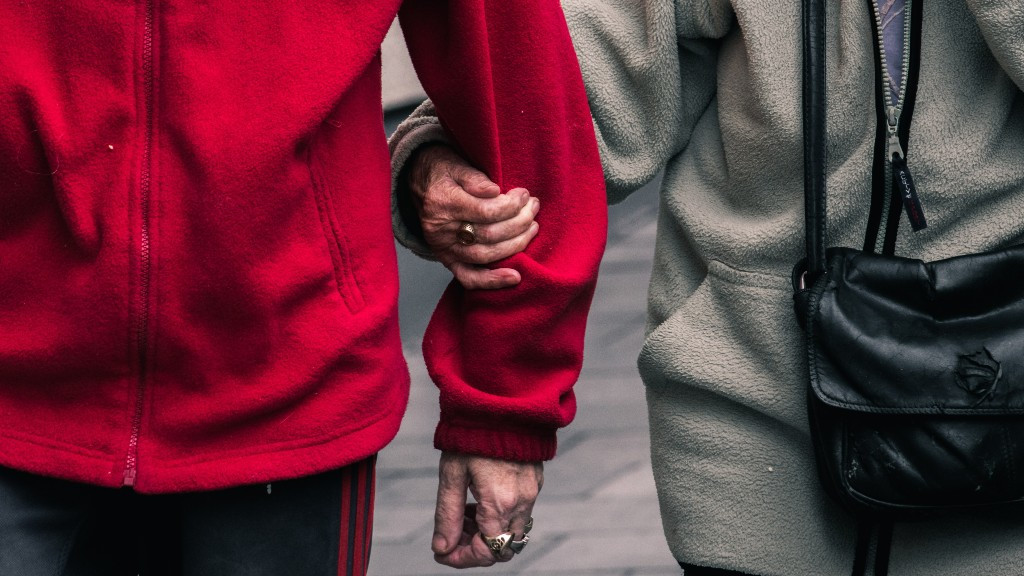 Alzheimer's disease is the main cause of dementia worldwide. Although there is no cure, early detection is considered crucial for being able to develop effective treatments that act before its progress is irreversible.

Mild cognitive impairment is a phase that precedes the disease, but not everyone who suffers from it ends up developing Alzheimer's. A study led by scientists at the Universitat Oberta de Catalunya (UOC) and published in the IEEE Journal of Biomedical and Health Informatics, has succeeded in precisely distinguishing between people whose deterioration is stable and those who will progress to having the disease. The new technique, which uses specific artificial intelligence methods to compare magnetic resonance images, is more effective than the other methods currently in use.

Alzheimer's disease affects more than 50 million people worldwide, and the ageing of the population means that there may be many more sufferers in the coming decades. Although it usually develops without any symptoms over many years, it is generally preceded by what is known as mild cognitive impairment, which is much milder than the impairment presented by people with Alzheimer's, but more severe than would be expected for someone of their age. "These patients may progress and worsen or remain in the same condition as time passes. That is why it is important to distinguish between progressive and stable cognitive impairment in order to prevent the rapid progression of the disease," said Mona Ashtari-Majlan, a UOC researcher in the AI for Human Wellbeing (AIWELL) group, which is affiliated to the eHealth Center and the Faculty of Computer Science, Multimedia and Telecommunications. She is a student on the doctoral programme in Network and Information Technologies, supervised by David Masip and Mohammad Mahdi Dehshibi, and the lead author of the article.

Identifying these cases correctly could help to improve the quality of clinical trials used to test treatments, which increasingly seek to target the initial phases of the disease. To do so, the researchers used a method involving a multi-stream convolutional neural network, which is a technique based on artificial intelligence and deep learning that is very useful for image recognition and classification.

"We first compared MRIs from patients with Alzheimer's disease and healthy people to find distinct landmarks," explained Ashtari-Majlan. After training the system, they fine-tuned the proposed architecture with resonance images from people who had already been diagnosed with stable or progressive cognitive impairment with much smaller differences. In total, almost 700 images from publicly available datasets were used.

According to Ashtari-Majlan, the process "overcomes the complexity of learning caused by the subtle structural changes that occur between the two forms of mild cognitive impairment, which are much smaller than those between a normal brain and a brain affected by the disease. Furthermore, the proposed method could address the small sample size problem, where the number of MRIs for mild cognitive impairment cases is lower than for Alzheimer's."

The new method enables the two forms of mild cognitive impairment to be distinguished and classified with an accuracy rate close to 85%. "The evaluation criteria show that our proposed method outperforms existing ones," she said, including more conventional and other deep learning-based methods, even when they are combined with biomarkers such as age and cognitive tests. In addition, "we can share our implementation with anyone wishing to reproduce the results and compare their methods with ours. We believe that this method can help professionals to expand the research," she concluded.

This research contributes to achieving Sustainable Development Goal (SDG) 3, Ensure healthy lives and well-being for all at all ages. 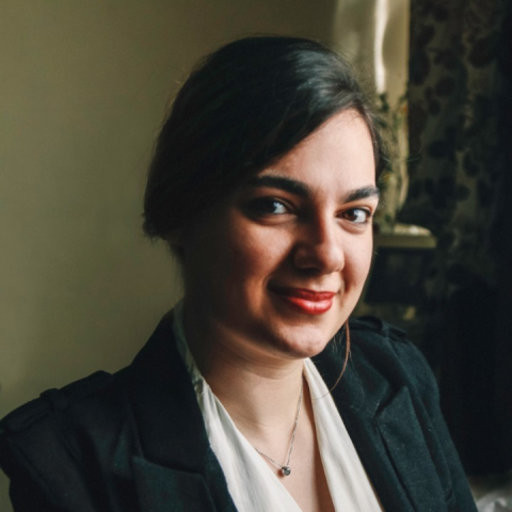