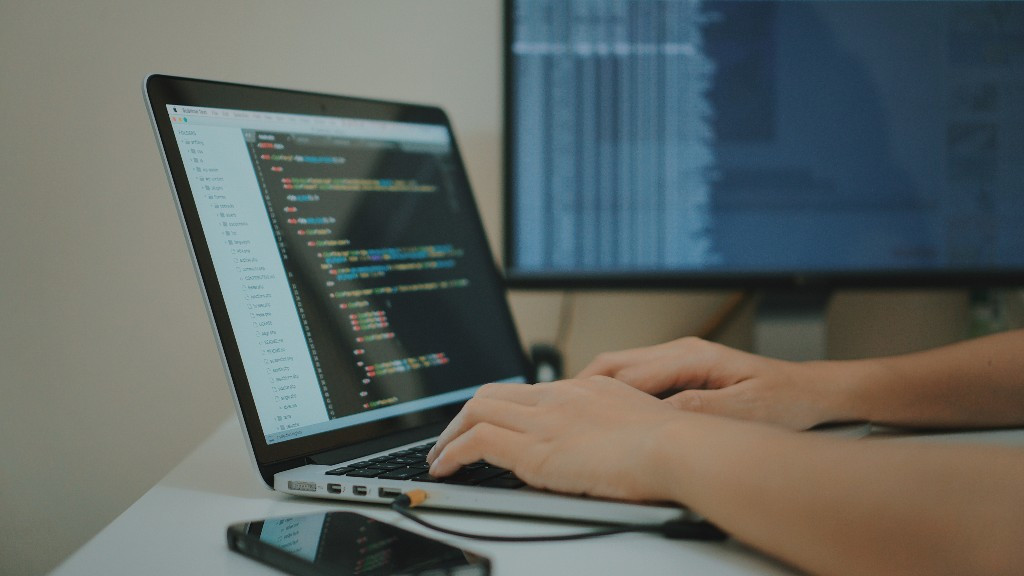 In other industries, those over the age of 55 are considered "older workers" (Photo: Arif Riyanto / Unsplash)

In other industries, those over the age of 55 are considered "older workers" (Photo: Arif Riyanto / Unsplash)

A UOC-led study has analysed programmers' perceptions of age in tech-related fields.

Programmers often feel that the older they get, the harder it will be to stay relevant in the industry.

Young people's passion and dedication are seen as essential values for entering the labour and business market in tech companies.

The number of jobs available in the tech industry has skyrocketed in recent years. Given the nature of this type of work, including the constant changes in programming languages and possibilities, programmers are forced to keep up through continuous training. This creates a complex employment scenario in which workers' life stages are perceived as a determining factor.

A team of experts led by the Universitat Oberta de Catalunya (UOC) has analysed the stereotypes and perceptions surrounding the importance of age in programmers' career paths. "In this industry, a programmer over 35 is seen as an 'old' programmer," said Andrea Rosales, a researcher with the Communication Networks & Social Change (CNSC) research group at the Internet Interdisciplinary Institute (IN3), a member of the UOC Faculty of Information and Communication Sciences, and lead author of the study.

According to the authors, tech companies are considered to be disruptive enterprises that design the future. To accomplish this feat, programmers often face the challenge of having to learn new programming languages or research innovative technological possibilities. Such ambition to change the world requires many hours of dedication, which is more often associated with the young and tireless than with their more mature peers who, for example, might have to pick up children from school in the afternoon.

Common stereotypes around the world

As part of the study, the authors conducted in-depth interviews with 18 programmers from various age groups and companies around the world, from start-ups to some of the big tech companies based in Silicon Valley. The researchers found common perceptions and stereotypes among all the professionals interviewed.

For instance, a devoted passion for the job is more often associated with younger tech workers, and so tech corporations tend to shut out those considered "older" and may even ignore and deprioritize their needs. According to Rosales, "This discrimination is driven by preconceived ideas about age. Firstly, young programmers are highly valued because they are very passionate and enthusiastic about technology, and some companies take advantage of this".

Secondly, programmers themselves believe that as professionals get older, they gradually lose the passion and dedication that characterize young people. In this mindset, experience and thoroughness are undervalued, despite the fact that they are gained over time and are also necessary to be a good programmer.

After several generations, the vast majority of programmers are still under 30, especially in younger companies, which only reinforces these stereotypes. Therefore, in these settings, programmers over the age of 35 are considered "old".

In other industries, those over the age of 55 are considered "older workers", which means the "older worker" or "old" label is brought forward by 20 years for programmers. This idea is also partly reinforced by the working environments often created in tech companies, which are more geared towards a younger lifestyle. In these companies, the office is treated as an extension of the home, complete with games, snacks and parties that stretch out the working day. Programmers in their 40s with a family life of their own are unlikely to relate to this lifestyle, or it may not fit with their priorities at this stage of their lives.

Questions about skills and age

Programmers also question their future mental capacity. Indeed, they are often uncertain about whether they will be able to continue to display the mental capacity and concentration needed to be a good programmer. Rosales said: "Being a programmer means learning new languages to stay relevant in the workplace, which requires a lot of mental concentration. Some programmers doubt whether they'll have that ability to concentrate when they're in their 50s."

On the face of it, this idea is entirely wrong because not all people age the same and a mature, experienced worker is fully capable both physically and mentally. "However, these workers perceive and feed into this idea, which becomes a self-fulfilling prophecy," said Rosales.

These perceptions can be greater or lesser depending on the employment context, the job supply and demand, and the company. Rosales said: "These stereotypes work like a trap. Programmers, even if they're young, passionate and dedicated, also want to have a life of their own and it's harder to fit into the industry if you don't fit the stereotype."

This study is part of a Juan de la Cierva grant from the Spanish Ministry of Science and Innovation. Expert in: Analysis of digital logs to understand user experiences, combined with ethnographic approaches in a generational perspective, with a special focus on older people.