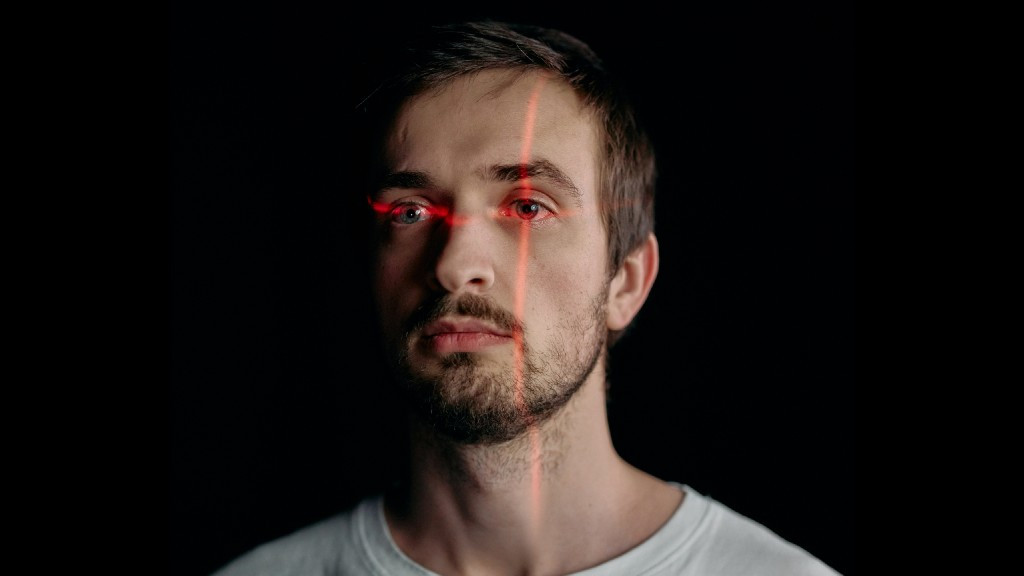 The UOC is organizing the 17th International Conference on Internet, Law and Politics on 13 and 14 June (Photo: cottonbro/pexels)

The UOC is organizing the 17th International Conference on Internet, Law and Politics on 13 and 14 June

Two search engines that use artificial intelligence for facial recognition are currently the focus of controversy due to ethical and legal issues associated with their use: PimEyes, the focus of coverage in the New York Times, which enables users to upload a photograph of a face and obtain images of similar faces on the internet, and Clearview AI, which has compiled a database containing more than 20 billion photographs of faces from all over the world. Both have been subject to controversy due to privacy and data protection regulations.

On 13 and 14 June, the UOC is organizing the 17th International Conference on Internet, Law and Politics (IDP), which will discuss the benefits, risks and regulatory developments of artificial intelligence and facial recognition. Experts, academics and professionals will focus on how to ensure that these technologies are developed in a way that is consistent with fundamental rights, and thereby in a way that contributes to the strengthening of democratic societies.

These technologies, which are common in the public and private sectors, are used in criminal investigations, border control, public security, demographic studies and sentiment analysis, among other areas. "There is no doubt about the benefits they can bring in terms of efficiency and support for public security. However, their potential can affect people's fundamental rights, such as the right to protection of their private life, the right to be forgotten, and the right not to be discriminated against," said Miguel Ángel Elizalde, the director of the UOC's Master's Degree in Human Rights, Democracy and Globalization and a member of the conference's organizing committee. They are intrusive systems for control, and sometimes they can obtain sensitive data from citizens without their knowledge.

In the international arena, the United States, China and Europe have adopted very different approaches. According to Elizalde, Europe provides the most protection for human rights and has imposed the most restrictions on the use of these technologies. China is at the opposite extreme because the government makes almost unlimited use of them. Whereas, the United States, where the owners of most of these technologies are to be found, is pushing for free competition in order to gain markets. "Although it is not as deregulated as China, it is concerned about the possibility of losing ground to them," said Elizalde, who is also a member of the UOC's Faculty of Law and Political Science.

In this context, several regulatory initiatives back the development of these technologies to obtain the greatest social benefits, while endeavouring to lay the foundations to minimize the risks associated with them. In order to prevent a perpetuation of discriminatory biases and security breaches, the measures being studied include the possible prohibition of some uses and an obligation to adopt precautions and guarantees in all phases of their design, development and use.

Two days of talks and debates

The first day of the conference, 13 June, will focus on analysing the capabilities of artificial intelligence and facial recognition, and the related ethical issues. Raquel Xalabarder, Professor of Intellectual Property at the UOC and the dean of the university's Faculty of Law and Political Science, will open the event at 4 p.m. She will be followed by Eduardo Quiñones, researcher at Barcelona Supercomputing Center, who will give a talk. Finally, there will be a panel discussion, moderated by UOC associate professor Marc Guinjoan. Alongside Guim, Gemma Galdon, the founder and CEO of Eticas Consulting, and Itziar de Lecuona, associate professor of the Faculty of Medicine and director of the Observatory of Bioethics and Law (OBD) at the University of Barcelona, will also be taking part.

On the next day, 14 June, the debate will focus on the legal challenges involved in facial recognition. There will be a first talk at 4 p.m. given by Mark Andrejevic, Professor at Monash University's School of Media, Film and Journalism, followed by a discussion panel chaired by the UOC faculty member Laura Alascio. Alongside Andrejevic, the participants in this debate will be Lorenzo Cotino, Professor of Constitutional Law at the University of Valencia, and Andrés Guadamuz, Reader in Intellectual Property Law at the University of Sussex and editor in chief of the Journal of World Intellectual Property.

Director of the UOC's Master's Degree in Human Rights, Democracy and Globalization