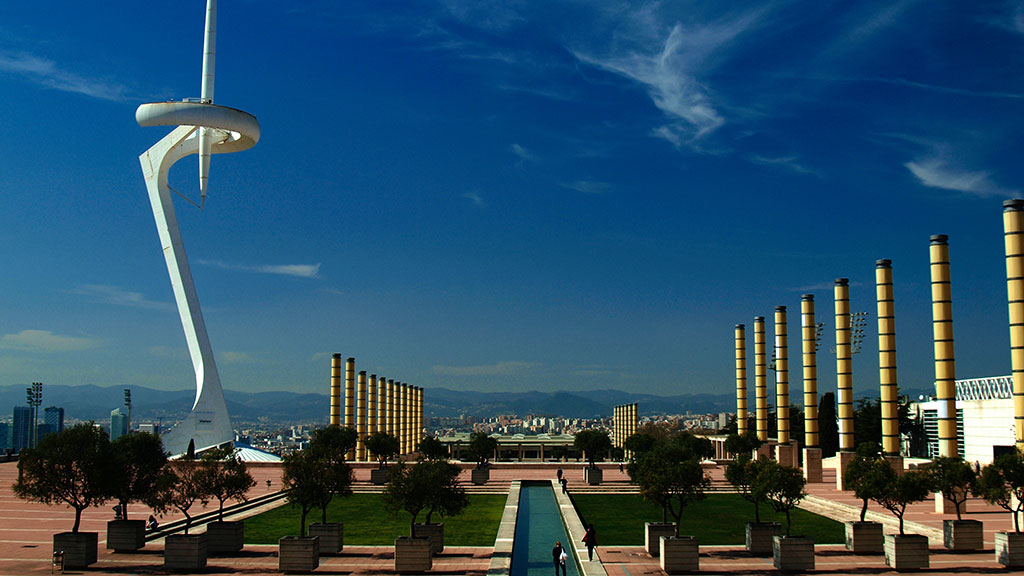 The Barcelona Olympic Games, an event which will soon celebrate its 30th anniversary, took place between 25 July and 9 August 1992. They marked the culmination of a process of transformation in the city which had begun with its selection for the Olympics in 1986. However, the transformation opened a new chapter in Barcelona's history as a result of having been the venue for the Olympic Games. The Games gave the city undeniable momentum in various areas. The Olympics marked a milestone for Barcelona.

Several members of teaching staff at the UOC, who are experts in various areas in which the Games had the most impact, have examined the most important aspects of this great event, and assessed which ones became a significant legacy for the city's future. They range from the transformation of its urban planning to the city's international profile, by way of its appeal as a tourist destination and the historical importance of all the changes that the Olympics created.

Olympic Games that transformed the profile of tourists

Joan Miquel Gomis López, member of the UOC's Faculty of Economics and Business, believes that "the most significant change" in terms of tourism caused by the Olympic Games "was the transformation of the profile of its tourists". Indeed, there is some evidence to support this. Only 22% of tourists came to the city for holidays and leisure in 1990, as most did so for work. Today the proportion has been reversed, as holiday tourism predominates. In addition, while 1.7 million tourists spent the night in Barcelona in 1990, the figure tripled in a few years and in 2019, before the pandemic, it was almost 10 million.

Gomis also pointed out that the investments in updating infrastructure for the Games were combined with the city's enhanced international profile, which highlighted "the modernity of the Catalan capital", as well as the attributes it already had: its strategic and privileged position on the Mediterranean, near the main European source markets, its climate, and its natural and cultural heritage. The faculty member believes that Barcelona's spectacular growth after the Olympic Games "wasn't planned".

As Gomis pointed out, "a significant proportion of the accommodation in the city was created using cruise ships hired on a temporary basis to meet the specific demand during the event, given the risk involved in creating an excessive range of hotel accommodation that couldn't be used afterwards". Gomis also believes that "the effects of the Games on tourism weren't immediate, and were also the result of subsequent promotional campaigns". According to Gomis, the advantages and disadvantages of tourism in today's Barcelona "are the result of decisions taken in recent years, rather than those taken more than 30 years ago".

"From today's perspective, we need to reflect on the limits of a territory's development model by means of major events like the Games, and the need to create alternatives with smaller events with more specific objectives and effects", added the UOC faculty member.

The legacies of the Barcelona Olympic Games from the sports perspective

One of the key factors in the success of the 1992 Games was that Catalonia had a very high level of participation in sports associations, explained Jordi Mascarell, a member of teaching staff on the UOC's Master's Degree in Corporate Communication, Protocol and Events and the postgraduate programme in Cultural, Sports and Corporate Event Management. There were already "large private clubs with very high rates of sports participation for the time". Nevertheless, organizing the Olympic Games "was a major challenge", especially bearing in mind that "Barcelona didn't have extensive experience in major events like Paris, another of the candidates", recalled Mascarell. The UOC faculty member also referred to very important "handicaps" including "the historic political tensions between Catalonia and Spain, and the threat of the terrorist group ETA, which was very active in Catalonia".

From a sporting point of view, Mascarell pointed to two important legacies of the Barcelona Olympic Games: one was tangible, the facilities they used, and the other was organizational, the voluntary work. "The event was used as an opportunity to build, and in some cases update, a number of sports facilities that have subsequently enabled the city to host other major sports events, and that have also been used by amateur athletes", explained the faculty member. Examples include the Palau Sant Jordi, the Catalan National Institute of Physical Education (INEFC), the Canal Olímpic, and the Picornell Swimming Pools and Espanya Industrial municipal sports centre.

Mascarell emphasized the birth of Voluntaris 2000, an institution that is still present in most races and major events organized across the metropolitan area 30 years later, as another key legacy of the Games and their 35,000 volunteers.

A historic opportunity for the city's urban transformation

actions. However, they also helped to carry out projects for the city and its neighbourhoods that had been devised some time earlier, said Mirela Fiori, director of the UOC's Master's Degree in Cities and Urbanism. "The 1992 Olympic Games created funding mechanisms that enabled an urban transformation that had been in the pipeline for a long time", said Fiori. The faculty member recalled that the selection as the Olympic venue in 1986, which coincided with Spain joining the European Community (EEC) and the beginning of an economic boom, "was the trigger needed to finally implement everything that had been planned".

This groundwork that had been laid beforehand with the arrival of the democratic councils and the presence of an important neighbourhood movement, meant that the major transformations in infrastructures, facilities and public space in large areas of the city "weren't designed to meet the needs of just one single event, but instead the pressing needs of the city as a whole". That is why the Olympics worked in that respect. However, the 1992 Games did not define the subsequent urban development, Fiori pointed out, although she acknowledged that "rarely in the history of a city has there been an opportunity to undertake such a wide-ranging transformation". "The subsequent urban development has been defined by joining the European Community and the consequent internationalization of the economy that has put pressure on cities to compete in the global arena", she added.

The communication of the Games created "collective excitement"

Apart from the sporting, urban development, tourism and economic aspects, the Olympic Games were also a success from the point of view of communication. Elisenda Estanyol, the academic director of the Master's Degree in Corporate Communication, Protocol and Events at the UOC, believes that "the city also opened up conceptually on a communication level for the 1992 Games, with the decision to use unconventional ideas, ranging from the opening and closing ceremonies to the visual and graphic elements that used a cutting-edge style".

The communication strategy of the 1992 Olympic Games focused largely on the citizens of Barcelona: "It succeeded in appealing to the residents, reinforcing their sense of belonging, and the result was that many of Barcelona's citizens were actively involved in the preparations for the Games", Estanyol pointed out. This connection between the project and the citizens meant that the Olympics ended up representing "collective excitement". Furthermore, on the international level, "an image of Barcelona as a cosmopolitan, modern and creative city was projected".

Estanyol believes that the 1992 Games provided the impetus for the city branding which enabled it to "project a positive international image of a city capable of hosting international events and becoming a major tourist destination". This enabled the city to subsequently become the venue of other major events, such as the Mobile World Congress.

The 1992 Olympic Games, an example worth following to relaunch Barcelona

In conclusion, Joan Fuster, dean of the UOC's Faculty of Arts and Humanities, believes that the 1992 Olympic Games were a historic milestone for the city, and that they were a success because "there was a plan and that plan was carried out". During the Olympic Games, Fuster was a councillor on Barcelona City Council and a member of the city's government. He is also a co-author of the book Pasqual Maragall. Pensament i Acció [Pasqual Maragall, Thought and Action] (La Magrana, Barcelona 2017). Fuster believes that the Olympics were an opportunity for the Catalan capital at a time of industrial and economic crisis, the consequences of which could have inflicted considerable harm on Barcelona. The Olympic Games enabled the city to avoid this possibility. According to the dean of the Faculty of Arts and Humanities, the 1992 Olympic Games are also an example that should provide guidance for relaunching the city today. The key factor in this regard is that there must be a plan, and it must be implemented taking into account the "important challenges for the city of the future in terms of climate change, mobility and sustainability", added Fuster. 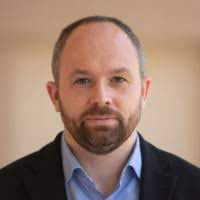 Director of the Arts and Humanities Department

Expert in: Political and cultural history of Catalonia and Spain (19th and 20th centuries); urban history of Barcelona (19th century).