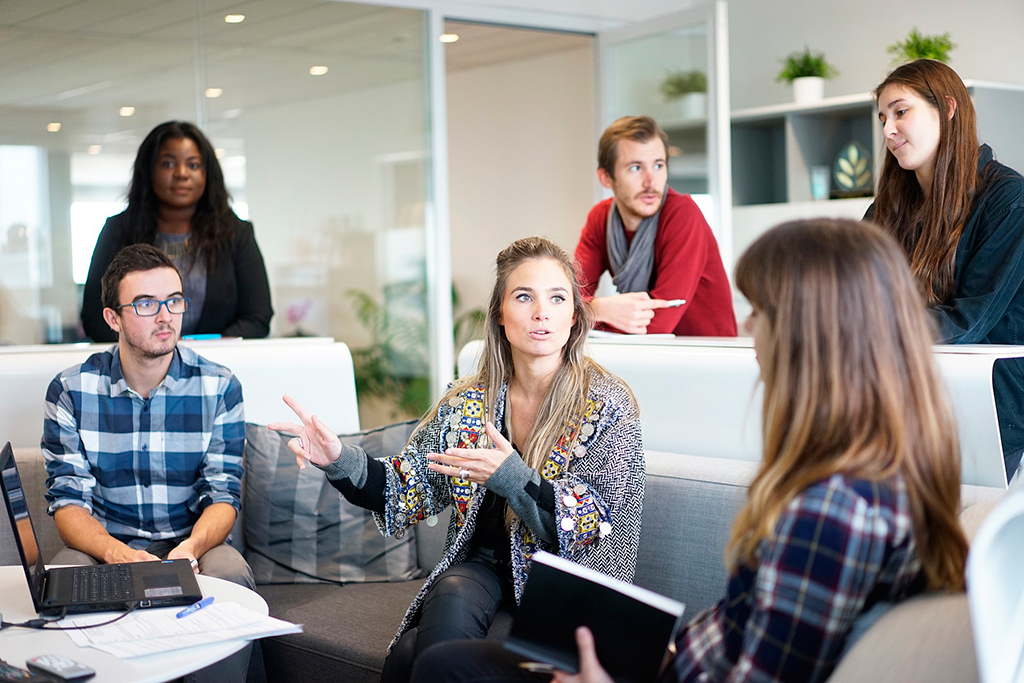 Projects started up by women have greater difficulty in accessing funding

Some 30% of the businesses created by women failed last year, compared to 58% of projects started by men. These are the findings of the recent Mapa del Emprendimiento 2017 report, produced by Spain Startup-South Summit, which was drafted based on a sample of 1,585 projects worldwide. Despite this, the study notes that women entrepreneurs are nonetheless in the minority, as they account for just 18% of all new businesses.

For its part, the Women’s Age business support initiative, promoted by Telefónica, shows that, of all the startups that it finances and advises, the ones led by women are half as likely to fail as those led by men. The incubator also stated that just 20% of projects have women in managerial posts.

“Even though the business idea is good and the project is feasible, the fact that a woman is behind the project can create a lack of confidence in some potential financial partners”, explains Ana Isabel Jiménez-Zarco, professor at the UOC Faculty of Economics and Business. The expert in entrepreneurship states that it is harder for women to access funding because very often their aims aren't as focused on economic objectives and are, therefore, less ambitious. She also believes that women generally display a “less aggressive attitude than men do when fighting for business”, which also has an impact.

For Maria Àngels Viladot, professor and expert in social psychology at the UOC, women entrepreneurs “feel more motivated to balance the demands of work and family and choose to be entrepreneurs because of the associated flexibility”. In her book Género y Poder en las Organizaciones (Gender and Power in Organizations), published by Editorial UOC, Viladot notes that several studies show that men devote much more time to professional projects than women do, even more so if they have children.

Jiménez-Zarco points out that many women decide to start up a business as a way of balancing work and family life, either when going back to work or to become their own boss, so “these less financial objectives, more closely linked to the businesswoman’s personal growth, despite being one of the reasons for the lack of confidence, also explain these companies’ ability to survive”.

Viladot points out that it is a proven fact that businesses with a greater percentage of women at the helm obtain better economic results than those with predominantly male governing bodies. “Rather than the presence of women per se, it's the diversity that can have a positive effect”, explains the professor, who points out sensitivity, diversity of ideologies and absence of discrimination as key factors to the success of organizations.

Another of the challenges is the profile of women in managerial positions and the fight against stereotyped roles. If there are few women who are high-profile and they also have a bad image or create rejection, “women will have fewer possibilities of pursuing this career because of these role models”, explains Viladot.


Greater involvement on the part of government

To improve women entrepreneurship rates, the government needs to become more proactively involved. This is the opinion of Jiménez- Zarco, who calls for “a reduction in bureaucracy and the simplification and streamlining of business startup processes”, as well as proposing “a reduction in taxes and charges in the early years” of the project.

In addition, Jiménez-Zarco calls for greater determination in demanding effective equality between women and men. “For as long as we, as a society, fail to internalize the need for pay equality, parity in positions of responsibility, sharing household chores... we won’t get anywhere”, she concludes. Expert in: Innovation; entrepreneurship and business competitiveness; cooperation and uses of ICT; brand image and identity.

Course instructor in the Faculty of Psychology and Education Sciences