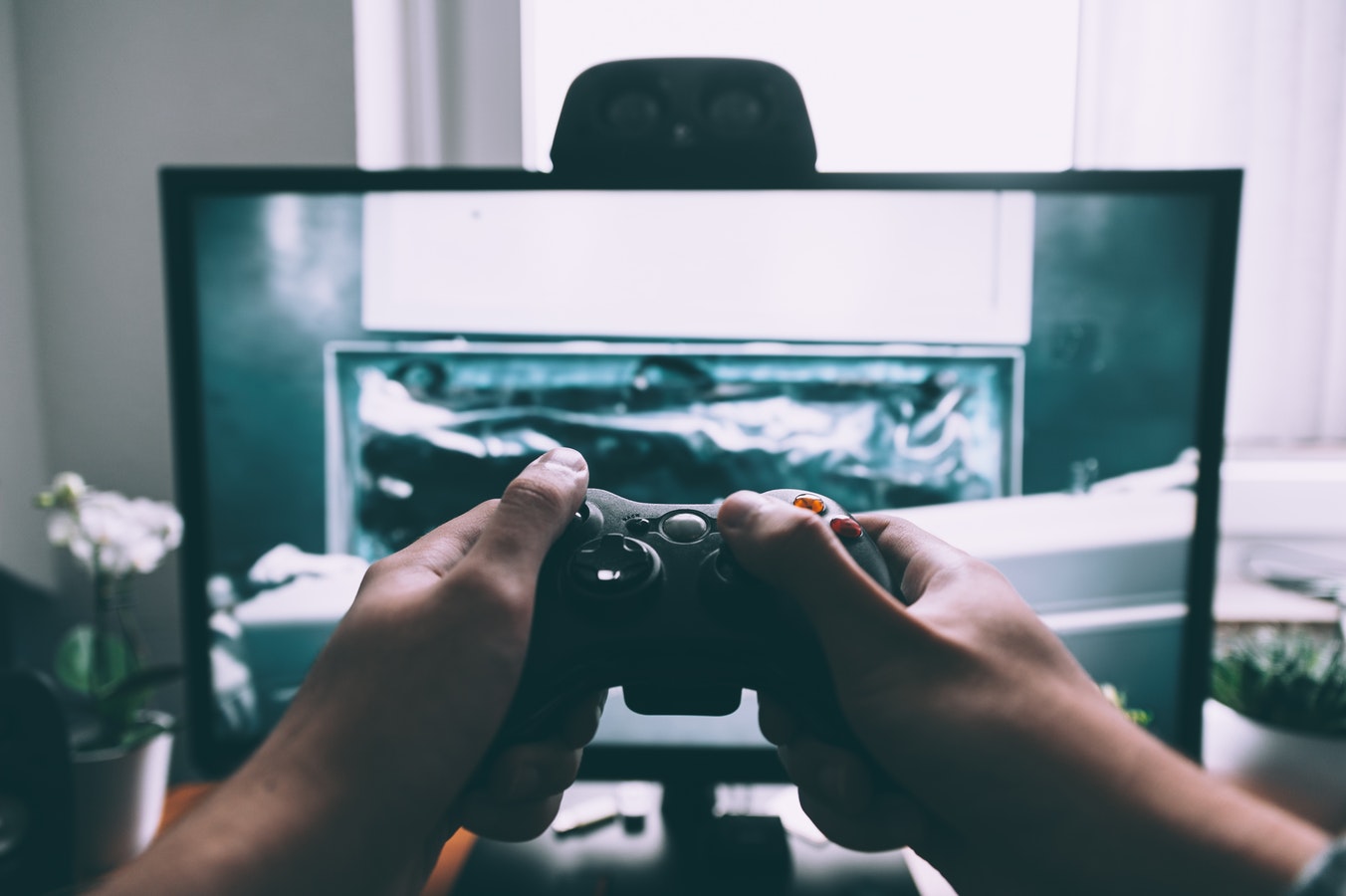 Seniors play for pleasure and to socialize with friends and relatives

The use of digital games improves cognitive abilities in older people

Maria Isabel Moreno from Badalona ​​is 69 years old and enjoys playing video games on her tablet, with Candy Crush, Mahjong, Bubble Shooter and Sudoku among her favourites. The Swedish team Silver Snipers, made up of three men and two women with an average age of 67, participate alongside young people in e-sports tournaments. And 82-year-old Isabel Martinotti from Argentina, nicknamed the ‘Gamer Granny’, has become a social media sensation. All are perfect examples highlighting the fact that the world of video gaming is no longer the sole domain of the young. In Spain, the numbers of people aged between 45 and 64 playing video games has risen by 47% in just one year: increasing from 15% of a total of 15 million players in 2016 to 22% of a total of 15.8 million players in 2017. Here, UOC experts specializing in the fields of video games, the elderly and ICT and neuroscience explore this recent phenomenon.

Moreno does not like technology, but she does like playing video games. When she worked as a teacher, she did in fact occasionally use a computer for work but it was when she received a Nintendo console as a gift a few years ago that she decided to give gaming a try. “The console came with some brain training exercises that I liked”, she says. With the arrival of other gifts, such as a laptop and a tablet, she has subsequently discovered new games to play on these devices. “Now I have the tablet, I play on it every evening for about two hours while watching TV”, going on to say that a few have been recommended to her by friends and that she prefers to sit down quietly to play at home rather than on her mobile phone when she is out.

This case highlights the fact that the reason older people start playing video games is often as much about staying mentally agile as it is about entertainment. As Joan Arnedo, a professor of computer science at the Universitat Oberta de Catalunya (UOC) and director of the Master’s Degree in Video Game Design and Development, explains, the video game is experiencing a revival as a means of entertainment. “In 1983, the first Nintendo home console was released in Japan, and a youngster of 15 then would be 50 now. And in America, with the Atari revolution in 1977, many of its followers are now in their 60s”, this expert explains. “They represent the generation of 8-16-bit gaming”, he adds, “which is the biggest hit among older gamers right now; it’s the one they identify with.”

In terms of types of game, Arnedo explains that they usually use those available on mobile phones or tablets. “The features of games such as Candy Crush or Pokémon GO are that they work on devices that are more user friendly for them, for example, in terms of the controls, menu positions and choice of graphic elements and colours, and they are very well designed. With a slide of the finger to throw a ball in Pokémon GO or to select elements in Candy Crush, everything is very natural and organic”, he points out.

Expert in ITC use among the elderly and researcher at the UOC's Internet Interdisciplinary Institute (IN3), Mireia Ferndández-Ardèvol, explains that, contrary to established stereotypes, there are people within the elderly population group who are very interested in digital technology or in specific areas that are represented in the game. “They play for pleasure and also because of the importance of socializing with friends and relatives, whether of the same age or from other generations”.

This upward trend dispels prejudices and a widespread narrative that conceptualizes the digital game purely as an instrument for solving problems associated with age (isolation, sedentary lifestyle, cognitive decline or the lack of digital skills). As Fernández-Ardèvol points out, “digital technology, and video games, are often seen solely as ‘problem solvers’ in relation to the elderly”.

Benefits of video game playing for the elderly

“But digital action games, such as those played by the Silver Snipers, are not suitable for all older people”, warns Redolar, explaining that “the frenetic pace can be overwhelming”. The professor stresses that, when working on speeding up the reaction times of elderly patients, for example, to improve driving skills, adapted games that are more moderately-paced are required. They should present a challenge but be more manageable. Therefore, “it’s important to reduce the level of difficulty and violent content in games designed to improve the cognitive abilities of the elderly”.