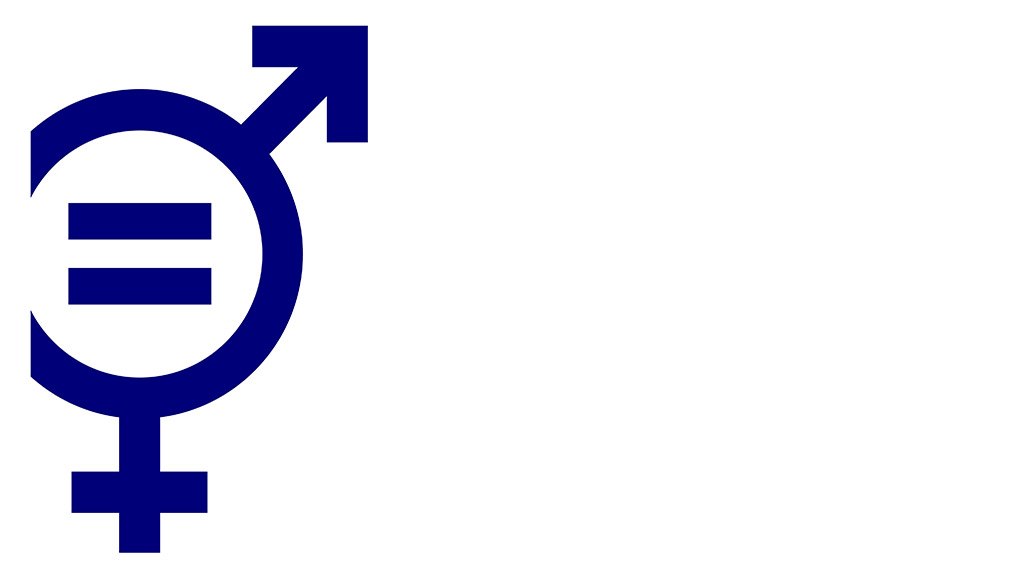 In the words of UOC president Josep A. Planell, "The UOC's commitment to gender equality has gone from being an institutional goal to an objective shared by hundreds of people in our university community." As a result, a new roadmap has been developed to address the challenges posed by gender inequalities over the course of the next five years. The UOC is set to launch its Equality Plan 2020-2025 on 5 March to mark International Women's Day and, as Planell said, to highlight "the University's consolidated commitment to the fight against gender inequalities".

This fourth plan implemented by the University to reduce gender inequality is based on the following eight guiding principles:

Examples of specific projects and actions

The University has developed some fifty actions on the basis of these key principles, including:

Gender equality, a key aspect of the 2030 Agenda

For the UOC's Vice President for Globalization and Cooperation, Pastora Martínez Samper, "Gender equality represents a key objective in the 2030 Agenda, not only because of its inclusion as a specific Sustainable Development Goal (SDG) in itself, SDG 5, but also due to the fact that all the SDGs set out some form of gender dimension that needs to be addressed." Moreover, in a context in which the 2030 Agenda stands as the universally agreed action framework for Spanish universities, she stressed that, "a commitment to gender equality has become an essential objective for our university".

In the vice president's view, one of the key aspects of this new plan is that it has been developed in a participatory way in conjunction with a variety of groups within the University, something she attributes to a "strategy that treats gender equality as both a collective responsibility and an individual commitment". Exactly one year ago today, around 200 people from the UOC community attended the #GenderUOC conference to collectively consider and reflect on the issue of gender equality at the University.

The mission of the Equality Unit

Established in 2006, the UOC's Equality Unit was set up to combat the gender inequalities identified in various analyses, the most recent of which, conducted in 2018, highlighted a number of key action areas, such as: vertical gender segregation among management staff, gender segregation among students, lack of training on gender perspective among all staff members, limited incorporation of the gender perspective within teaching programmes and a lack of awareness of usage criteria in relation to non-sexist language.

For Equality Unit coordinator, Maria Olivella, "The new plan emphasizes these issues as well as many others, making it an ambitious plan that seeks to position gender equality as a common value that is shared by everyone in the university community." 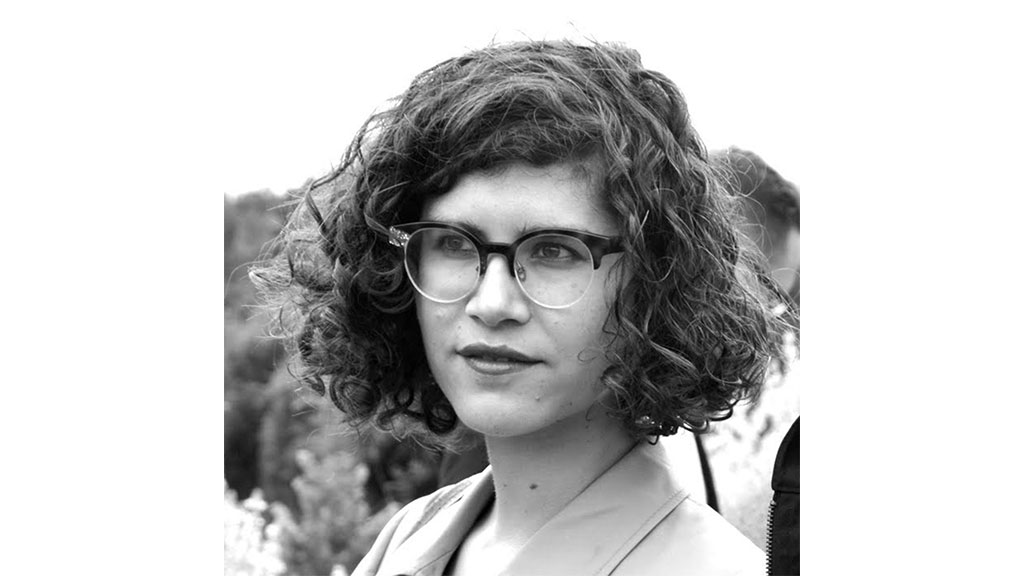