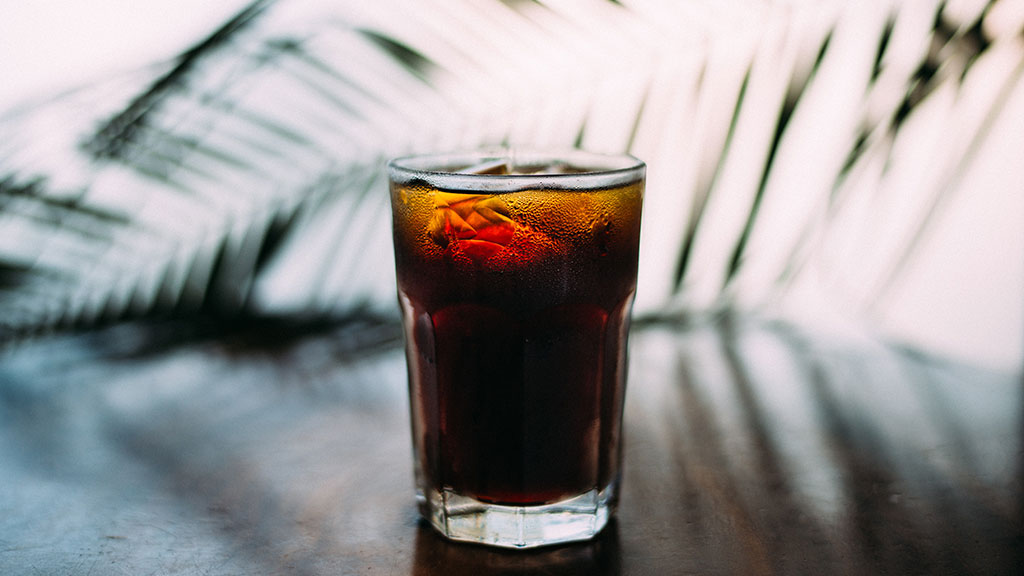 A study by the UOC concludes that the more unhealthy the product, the more exciting the experiences promised in the advertisements, with fewer references to nutritional value

According to the experts, the effects of soft drink and sugary drink advertising are being felt among children. A few months ago, The Lancet published a document in which it warned that not one country in the world is protecting the health or the future of its children. The "A Future for the World's Children?" report, drafted by a commission put together by the journal itself, WHO and UNICEF showed that, in some countries, children see up to 30,000 TV advertisements a year. It linked the aggressive marketing of junk food and sugary drinks to the alarming rise in childhood obesity, highlighting one figure: the number of obese children and teenagers multiplied by 11 between 1975 and 2016, jumping from 11 to 124 million. Spain is no exception to this, occupying fourth place among European countries in terms of childhood obesity, according to the latest OECD report "The Heavy Burden of Obesity". It is thought that the spending on advertising for drinks that are not considered to be healthy may be one of the factors responsible for this.

This is one of the conclusions of a study led by Mireia Montaña, professor and researcher with the Faculty of Information and Communication Sciences at the UOC, which investigated the relationship between the nutritional values of soft drinks and sugary drinks and the advertising strategies used to attract consumers. According to the research, advertising is one of the factors that goes a long way towards fostering the obesogenic environment: Spanish children are exposed to an average of 9,000 television advertising campaigns a year, and many of these advertisements feature products of little or no nutritional value. In addition, there has been an annual increase in spending on soft drink and sugary drink advertising in recent years, rising from nearly €32 million in 2013 to over €53 million in 2018.

As the research highlights, most of these millions of euros were used precisely for products of a lower nutritional value: out of the advertising spend of the products analysed, just €812,061 (0.3%) were for products with a high nutritional value, whereas 62.7% of advertising spend was for drinks with a very low nutritional value content. Judging by the results, the advertising served its purpose, as Spanish children's consumption of sugary drinks and soft drinks is high. According to Montaña, who is also a member of the Learning, Media and Entertainment Research Group (GAME) at the UOC, "it is estimated that 81% of Spanish children consume soft drinks and sugary drinks every week". Professor Montaña pointed out that this is one of the highest rates in Europe, adding that "approximately 7% of 9-year-olds consume them every day, 16% almost every day (between 4 and 6 days a week), 56% between 1 and 3 days a week , and just 19% of children consume them less than once a week".

So is advertising the main culprit behind Spanish children moving ever further away from healthy eating? According to Montaña: "It's clear that there are a number of aspects that determine this, but advertising is one of the main ones. Even major brands such as Coca-Cola see a drop in sales when they stop putting out advertising campaigns". The UOC professor began her research into how food advertising affects children because many of them, especially the under-8s, "consume it without understanding whether they are watching informative or persuasive communication".

Language: the key to persuasion

When it comes to the advertising strategies that companies use to attract consumers, language is key. As Professor Montaña explained, one of the principal psychological aspects that influences obesity is that the subjects attribute emotions or feelings to food, especially the most calorific and of least nutritional value, creating a bond. "That's why we began studying what food or sugary drink advertisements say in their advertising discourses," she stated, "especially the ones aimed more at children, as they are more vulnerable. The conclusion we reach is always the same: the more unhealthy the product advertised, the more it is associated with qualities extrinsic to the product: being fun, offering happiness, being brave, being unique, etc.".

As a result, the research concluded that the most widely-used semantic fields refer to the qualities of the drinks advertised (taste, bubbles, sugar-free or light, authentic, organic, etc.), while the second most widely-used category is the state of mind arising from consumption of the product ("enjoy", "be unique", "feel good", "happiness", etc.). The third most commonly-used refers to action, with phrases like "awaken your senses", "turn it around" or "break the mould".

Consequently, the study concludes that if we want to prevent childhood obesity in Spain, we need stricter regulation of advertising, especially in such aspects as the language used to present products. "We feel that a revision is needed of the PAOS Code", Montaña stated, "which seeks to protect children, as they are constantly being assailed. It also needs to be expanded, as it does not take into account the discourse and language of advertisements, which can confuse children by attributing qualities to products that are not true."

Another measure that could be effective according to the UOC professor is a tax on sugary drinks, "which has been seen to work. When it came into effect in Catalonia, consumption of this type of soft drink fell by 39% compared with Madrid, for example, where this regulation was not applied, as the study published in BMC Public Health a few months ago found".