Alterations to oral microbiota reduce the cardiovascular benefits of sport 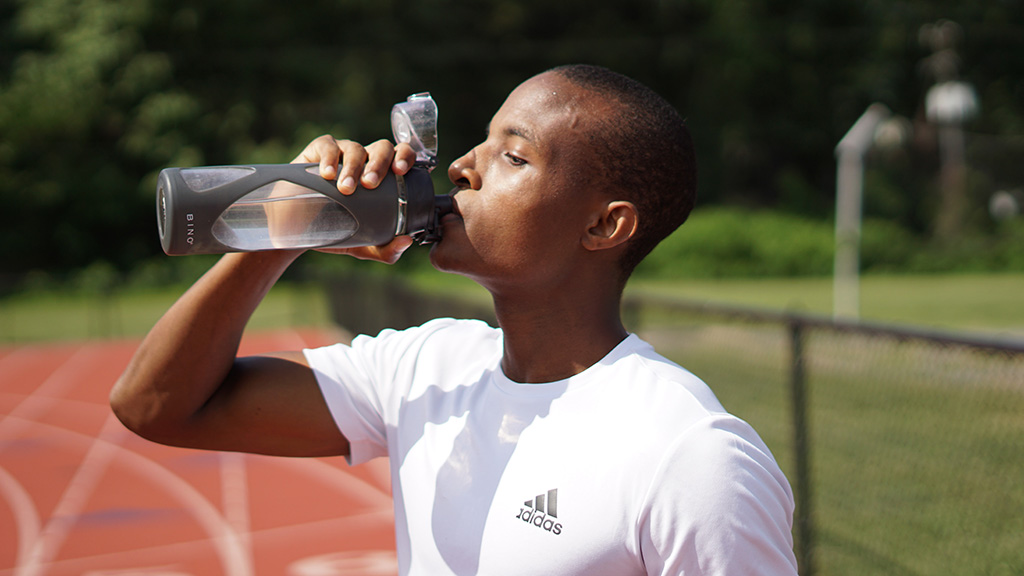 Sportsmen consume a lot of drinks containing sugar and acid that can affect oral health and the abundance of bacteria
Photo: nigel Msipa/unsplash

Sportsmen consume a lot of drinks containing sugar and acid that can affect oral health and the abundance of bacteria
Photo: nigel Msipa/unsplash

The researchers note that sports drinks containing sugar, anti-bacterial mouthwashes and the excessive consumption of carbohydrates have a negative effect on oral microbiota and, consequently, on the cardiovascular benefits of sport

Exercise plays a key role in maintaining good physical and mental health throughout life. There is an increasing amount of scientific evidence that some of the immune system and metabolism benefits provided by sport are related to the thousands of millions of bacteria that colonize the digestive tract, from the mouth to the intestines, known as microbiota. Although most studies in this field have traditionally focused on the microorganisms present in the intestine, in recent years it has been found that the bacteria in the mouth, the second most complex microbiome in the body, after the intestine, also play an important role.

Researchers from the University of Plymouth (United Kingdom) and the Universitat Oberta de Catalunya (UOC) have carried out research and assessed the scientific evidence available regarding the impact of physical exercise on the oral cavity, especially on saliva buccal microbiota, and they have published part of the results in the journal PharmaNutrition.

"The majority of bacteria in the mouth are essential for us to be healthy. Only a minority produce illnesses such as caries or periodontitis," the researchers point out in the study. "In fact, previous studies have shown that if you inhibit the activity of the bacteria in the mouth, the cardiovascular benefits of sport are reduced," said Raúl Bescós, professor of Physiology at the University of Plymouth and first author of the study.

"There were indications of the connection between sport and oral microbiota, but also a lot of gaps, which is why we wanted to review what impacted on oral microbiota and how that could affect the benefits of sport," he added.

Recent studies have verified the relationship between the consumption of nitrates – present in leafy green vegetables such as rocket, broccoli and spinach, and also in beetroot – and sporting performance and cardiovascular health.

The study led by Bescós with the assistance of Patrícia Casas-Agustench, professor at the UOC Faculty of Health Sciences and associate researcher at the University of Plymouth, indicates that the nitrate is a molecule that we either consume in food or produce endogenously during physical activity. It acts as a nutrient for the bacteria in the mouth, which then convert it into nitrite. This nitrite can be used in the stomach and blood vessels, increasing the flow of blood to the muscles and reducing blood pressure.

This is why leading sports clubs such as FC Barcelona ensure that the diets of their players include foods rich in nitrates. Paradoxically observational studies suggested that the prevalence of oral disorders, including dental erosion, caries and periodontitis, among elite athletes is similar to or greater than it is among the general population. And it was felt that the reason could be related to diet and hydration.

"Sportsmen consume a lot of drinks containing sugar and acid that can affect oral health and the abundance of bacteria. They also consume a lot of carbohydrates, including products with a lot of sugar like energy bars and gel, that can alter the microbiota in the mouth," said Casas-Agustench, co-author of the study. The most notable results of these studies were presented during the #SportsTomorrow conferences organized by Barça Innovation Hub.

As well as diet, other factors must be taken into account, such as dehydration or dryness of the mouth, occurring when athletes run or cycle, that can affect the diversity and abundance of oral microbiota and reduce protection for the teeth. "Some athletes often vomit as a result of the anxiety they feel before competing or during competitions because of the effort they are making, and that leads to alterations to the pH level in their mouths, erodes the enamel and alters the composition of the bacteria," she added.

Antibacterial mouthwash, only with a doctor's prescription

Another factor that has also been seen to have a negative effect on the composition and balance of oral microbiota is the use of antibacterial mouthwashes, like those containing chlorhexidine, when not prescribed by a doctor. "They inhibit the bacteria in the mouth and it has been observed that when chlorhexidine is used, the positive effects of exercise on blood pressure are drastically reduced," said Bescós, who reminded us that "oral microbiota is essential in the cardiovascular response to physical exercise. If the mouth is healthy, the bacteria help to break the nitrates down into nitrites. Otherwise, we lose much of the benefit of exercise".

The researchers also point out that there is a close relationship between oral and intestinal microbiomes, as detailed in various recent studies. We swallow nearly a litre of saliva every day and this contains a large amount of oral bacteria. Many are destroyed by the acids in the stomach but some can resist and reproduce there, a case in point being Helicobacter pylori, which causes stomach ulcers. Others can reach the colon, which they can colonize and where they will reproduce. As a result, according to Bescós and Casas-Agustench, oral health can affect intestinal health and vice versa.

The importance of chewing

"The best way to look after oral microbiota and improve sporting performance and cardiovascular health is to eat more vegetables that are rich in nitrates, but also to chew more. It helps you to salivate, and saliva is essential for regulating the pH in the mouth, and the composition and activity of bacteria in the mouth. So, products rich in fibre, like fruit, vegetables and nuts should be included in your diet," Bescós and Casas-Agustench advised. 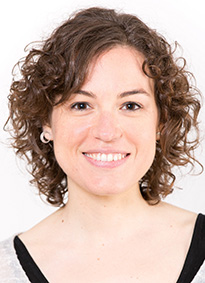 Researcher and lecturer in the Faculty of Health Sciences