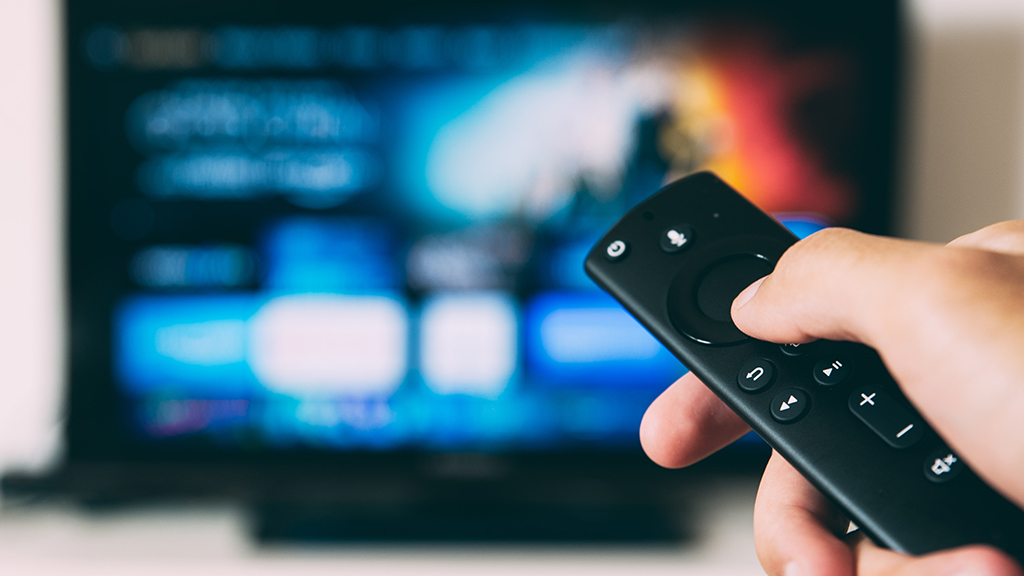 Binge watching, impact on social media or the number of searches on search engines such as Google are some of the parameters proposed

In recent years the boom in streaming platforms and video on demand services has led to disruption in audiences, representing a difficulty when measuring the number of viewers of the content distributed by these platforms.

This new situation has not only altered the traditional television and film viewing model, but also has impacted the advertising market, which is a fundamental factor in funding and the business of audiovisual entertainment.

In this context, real and objective audience measurement (which is not influenced by the interests of the platforms) has become a key objective; it is fundamental to obtain real-time data on the reach of each production released so as to analyse its performance, know its market position, meet user demands and develop profitable services.

A recent study performed by researchers from the Universitat Oberta de Catalunya (UOC) analysed audience behaviour and measurement systems on the Netflix streaming platform and video on demand service. Their aim was to establish a more reliable audience measurement model.

"The audience has been the main financial driving force of television while advertising has been its main source of income, and therefore, for an evolving audiovisual sector, it is crucial to have accurate viewer and user numbers," explained Elena Neira, a researcher from the GAME group of the UOC Faculty of Information and Communication Sciences and the main author of the study.

The proliferation of streaming platforms and video on demand services has exponentially increased the quantity of content offered to users, leading them to change the way in which they watch series and films.

These new consumer habits have generated a new TV and video ecosystem which, among other factors, stems from a wider variety of devices on which people can view content, such as Smart TVs, smartphones, computers or tablets.

"At present, viewers can decide how, where and when to watch a series or a film, and therefore the traditional audience measurement models are not capable of covering the new consumer reality fully. Indeed, the idea of an audience in the sphere of streaming goes far beyond and is much more complex than the simple accumulation of viewings," said Neira, who also stressed that, at present, nobody knows the market share or average use of the platforms, or how many people have abandoned traditional television because they can watch content online.

"Our objective is to offer a starting point and to study in depth the real market share of streaming in the framework of the system's structure. ​We also want to offer some certainty and information that is of value to everyone but in particular for the television companies and the creators," the UOC researcher underlined.

To analyse this new TV and video ecosystem, the experts chose to assess the production Money Heist, since it allowed them to measure the success and popularity of the series through different channels such as traditional television and a streaming and video on demand platform, Netflix.

Since being included among the content offered by Netflix, this Spanish-made production has become a worldwide phenomenon, for which there are no specific audience data.

The researchers from the UOC indicate that the concept of audience has been altered in this new TV and video ecosystem. This is due to the evolution of its parameters, which now include new metrics such as audience retention or the popularity of the content, which are difficult to standardize for measurement.

It is thought that, in order to be able to carry out better audience measurements, factors should be taken into account such as audience fragmentation, the need to weight the data collected, giving importance to variables such as viewing intensity – the famous binge watching – or the volatility of the streaming platform's users. In this respect, the researcher Elena Neira stressed that "we must include new dimensions, since the new concept of audience includes aspects that are especially relevant such as the users' commitment to or involvement with the content and the depth of attention of each viewer."

The heterogeneity intrinsic in the business model of these platforms introduces elements which greatly hinder the construction of a standard and global audience concept. ​For example, unlike traditional television channels, there is not a level playing field for streaming platforms as regards household consumption and penetration, market share and availability.

All this leads to audience measurement distortions, which may be more biased on taking into account the lifecycle of the content on a streaming platform, since this will be a significant factor determining the number of viewers.

Other external factors which may influence reliable audience measurement are the impact achieved on social media, the number of downloads or the number of searches carried out on search engines like Google.

"The use of streaming platforms is a mainstream activity; they are gaining more and more hours of the population's entertainment time. This not only affects the sector, but also has legislative implications, since these business models do not have the same regulations as traditional television companies and should have certain obligations to be able to determine the size of their contribution to the state coffers," said Neira, who warned about how the platforms only tend to provide overall audience data, without figures that are specific to each territory.