Educatool, a tool for identifying the best way to bring up children 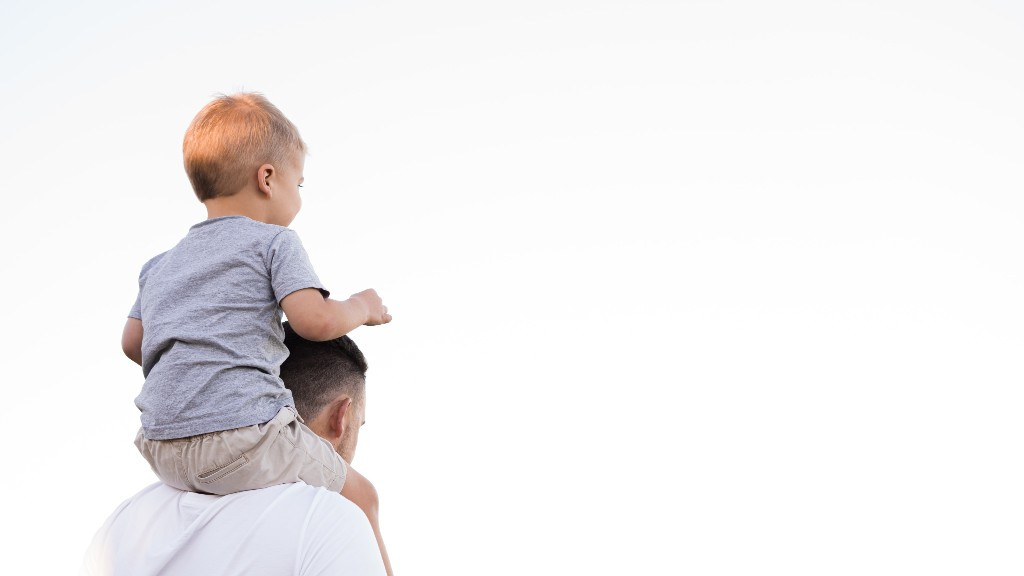 Parents and anyone else interested in knowing whether their parenting is on the right track can go to the website, register and answer a free online questionnaire (photo: Kelli McClintock / unsplash.com)

Parents and anyone else interested in knowing whether their parenting is on the right track can go to the website, register and answer a free online questionnaire (photo: Kelli McClintock / unsplash.com)

200 families have already tried this technology

A novel method in the market based on scientific evidence

Àlex Letosa, a psychologist, speech therapist, former secondary school headmaster and a course instructor at the UOC Faculty of Psychology and Education Sciences, is the driving force behind Educatool, an online method designed to provide "an instruction manual for bringing up children" in a "positive and respectful way". It received the Ramon Molinas Foundation prize for the project with greatest social impact in the SpinUOC 2021 entrepreneurship and knowledge transfer programme. Drawing on his 20-plus years of experience in the education sector, Letosa based the idea for Educatool on the premise that 80% of children's educational success does not depend on school or other factors but directly on their family. Many parents often wonder "why children don't come with a manual," said Letosa, who wants to tell them that "science has now discovered" the instruction manual for bringing them up: Educatool.

Technology to assess how children are being brought up

Letosa explained that the tool he has created is based on scientific evidence and that the team he has developed it with has not found "a tool with similar features" anywhere on the market. The project is based on a web platform that can be used on any device, including computers, tablets and smartphones. Parents and anyone else interested in knowing "whether their parenting is on the right track" can go to the website, register and answer a free online questionnaire. The results will help each person to understand how correct their approach to parenting is in terms of various aspects.

The results of the questionnaire are grouped under several headings: the parent's unconditional, positive acceptance of their child; their parenting style; how they communicate and resolve conflicts; and the role model they provide (i.e. the behaviours and skills that their children see in their parent or guardian). It also considers whether the parent or guardian understands the child's current stage of development and knows what the stages of development are; whether learning time is well organized; how emotions are managed; and finally, the parent's own state of well-being. In this last respect, Letosa said: "If you're not well, you can't parent well".

A tool developed after years of experience

Around 200 families have already taken part in Educatool project, testing it "with very good results," said Letosa. This has also allowed the creation of synergies with companies such as Glifling, while over 700 schools and institutions have also been contacted. The tool was launched commercially in May 2021. The project comprises three main packages: Family, Center and Institution.

The initial idea for the project came five years ago from Letosa's partner, speech therapist and teacher, Ainhoa Guerrero, who has more than 20 years' experience in innovative teaching practices. The aim was to draw together Letosa's 20 years of discoveries and research as an education professional, researcher and father of three children. He said: "From there I spent two years writing my book Caminar quiet, bringing together all the scientific evidence in this collective guide book". He presented the book at 20 talks in different municipalities and institutions. The work was then further developed as the Educatool online project which received the SpinUOC award. Letosa's partner was involved in the development of Educatool, as was his father-in-law, Isaac Guerrero, a computer technician with 30 years' experience in public and private management.

This project supports Sustainable Development Goal (SDG) 3: Ensure healthy lives and promote well-being for all at all ages. 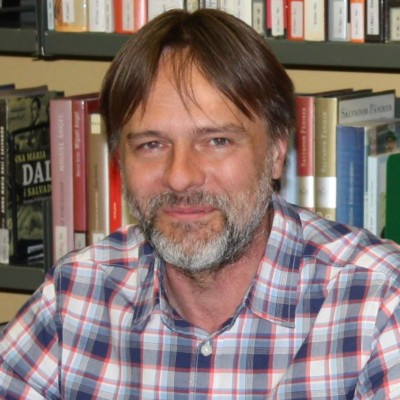 Course instructor at the Faculty of Psychology and Education Sciences