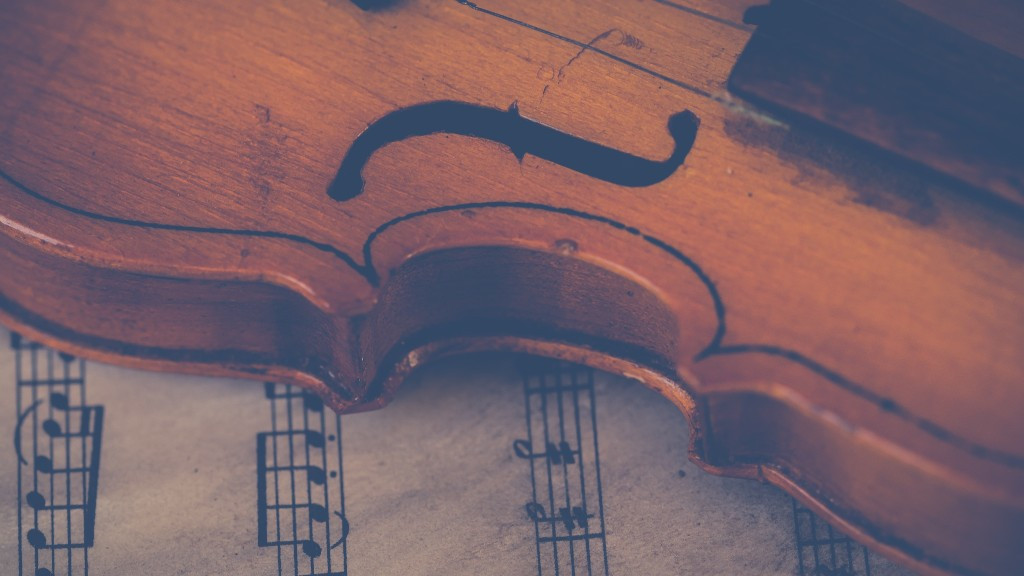 In the three years study's first phase, participants will carry out memory-related tasks with classical music in the background (Ylanite Koppens, Pexels).

In the three years study's first phase, participants will carry out memory-related tasks with classical music in the background (Ylanite Koppens, Pexels).

The effects of music on the state of mind and behaviour of those suffering from Alzheimer's have been the subject of much research, but there are no studies on the impact it may have on these people's memory.

Marco Calabria, researcher at the Cognitive Neurolab of the Faculty of Health Sciences at the Universitat Oberta de Catalunya, will be heading a study to analyse whether, through music, those with Alzheimer's and cognitive impairment can also improve their memory.

In addition to the UOC, the project also features researchers from the Neuropsychology Service of the Hospital de la Santa Creu i Sant Pau and from the Música y Alzheimer centre. This three-year research project has received funding from Spain's Ministry of Science and Innovation and will get down to work this September.

The main goal of the study, named "The Mozart Effect and memory in patients with cognitive impairment (MEM-COG)", is to investigate whether music can be used to facilitate or enhance learning in those with mild cognitive impairment (MCI) or mild Alzheimer's disease (AD). It will also look at which aspects of music are key in establishing a cognitive benefit. In other words, which kinds of music – relaxing or vitalizing – and what times are most useful: for example, in the phase in which we learn new information or in that in which we retrieve information we have previously learned. As Calabria, researcher at the Cognitive Neurolab of the Faculty of Health Sciences at the Universitat Oberta de Catalunya who has a PhD in Psychology from the University of Padua, said, "it's important to differentiate between these two aspects, as they involve different memory processes, and this study will determine at which phase music can be most advantageous."

It should be noted that there are already studies indicating that exposure to music can increase performance in memory-, learning- and attention-related tasks, but, as the UOC researcher points out, "the majority of these studies were on healthy people and we don't know if music could be a complementary tool for cognitively stimulating those with memory deficits. These neurodegenerative diseases are characterized by difficulties in forming new memories, and music could be one way of helping to consolidate new learning."

Classical music is most effective kind for memory

The study will involve patients from both Barcelona's Hospital de Sant Pau and from Música y Alzheimer, a centre in Barcelona specializing in the rehabilitation and cognitive stimulation of people with Alzheimer's through music. In the study's first phase, participants will carry out memory-related tasks with classical music in the background. They will have to memorize unknown faces and remember them afterwards. Calabria explains that classical music is being used because "it's a kind of music that is characterized by being both relaxing and vitalizing, and has proven to be the most effective in giving memory a boost. What's more, the fact that it has no lyrics means there is less of the interference that verbal information can cause with regard to the content that participants will have to learn in the memory tasks." The aim is also to use the same methodology as previous studies on the issue with healthy subjects.

In phase two, researchers will use music familiar to participants (popular and folk music) to see "whether the fact that they like it more could boost their emotional facets and thereby bring about more memory-related benefits".

Music, given the lack of pharmacological treatments

Given that, currently, available pharmacological treatments have a very limited effect on cognition, making other kinds of therapies available – such as music – that may improve affected people's cognitive state is of crucial importance. With the results of this research, Calabria and the rest of the research team hope to provide specific guidelines to help restore part of the memory lost by these sufferers: what kind of people can benefit most from music, what kind of music to use and at which point of the learning process it should be played to obtain the greatest therapeutic benefits.

"The Mozart Effect and memory in patients with cognitive impairment (MEM-COG)” is one of the nine UOC projects funded by the Spanish Ministry of Science and Innovation's R&I programmes in its latest call.