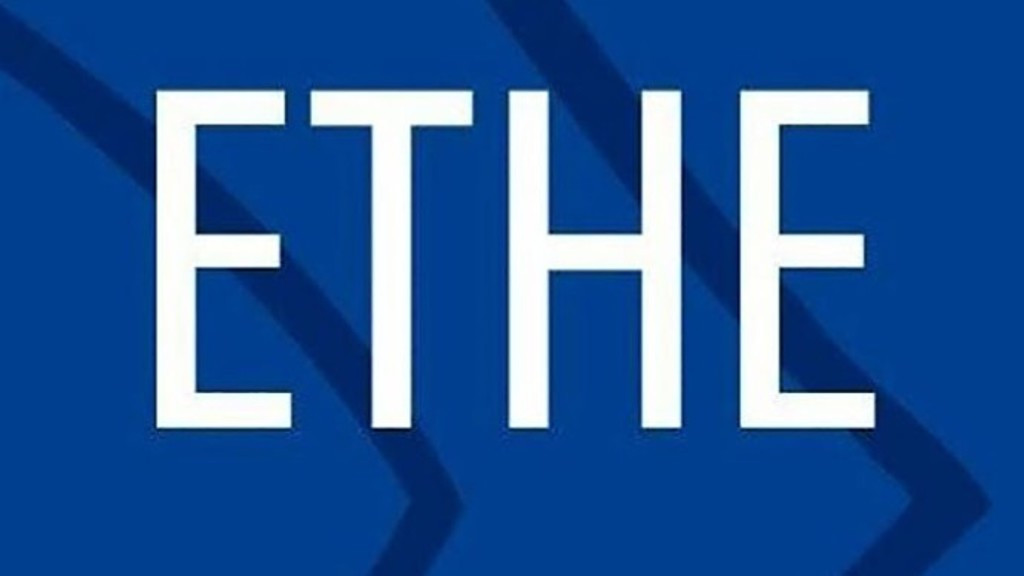 'ETHE', the UOC's academic journal on the trends in e-learning and educational technology, has consolidated its position as a global benchmark, and seen its ranking in indexes and its altmetrics scores rise.

'ETHE', the UOC's academic journal on the trends in e-learning and educational technology, has consolidated its position as a global benchmark, and seen its ranking in indexes and its altmetrics scores rise.

Created in 2004 by the UOC, 'ETHE' has shown growth in all indicators and consolidated its position as a global benchmark in its area

The scientific journal co-published by the Universitat Oberta de Catalunya (UOC), International Journal of Educational Technology in Higher Education (ETHE), which has always been an open-access publication, since it began in 2004, has consolidated its status as a global benchmark in its area. It has garnered the scientific community's recognition through its positioning in the leading indexes, its social impact borne out by the altmetrics, and the quality of its articles.

The traditional impact indexes have shown how, for the second year running, ETHE has climbed further up the rankings of academic publications in the field of education. In just one year, ETHE has moved from 27th position to 18th (out of a total of 264 journals) in the Journal Citations Reports (JCR) Core Collection for education. It has also significantly boosted its journal impact factor (JIF), increasing from 3.080 in 2019 to 4.944 in 2020 (first quartile, Q1). The JIF is the bibliometric index most used to measure a journal's impact in the scientific community.

In Scopus, another leading database of international scientific publications, ETHE has moved up from 41st to 11th place (out of a total of 1,531), obtained a CiteScore of 9.2 for 2020 (in 2019 it was 5.6) and entered Q1 of the education and computer science categories.

"For a scientific journal, being well-positioned in academia – which is measured not just in terms of the leading indexes, but also, and more importantly, according to its social impact in its knowledge area – considerably increases the research community's interest in publishing in it. In 2020 we received almost 1,300 articles, 62% more than in the previous year, and this year our total to September stands at 950," said Josep M. Duart, Co-Editor-in-Chief of ETHE and a professor in the UOC's Faculty of Psychology and Education Sciences.

Altmetrics on the rise

Altmetrics are a set of indicators that measure and analyse social interaction through the number of times an article is downloaded, its presence in bibliographic managers such as Mendeley, its mentions on social media such as Twitter and Facebook, its appearances in newspapers and blogs, etc. They measure the impact of research by quantifying its presence on the social web. ETHE is also showing growth and achieving high impact levels in altmetrics. For example, in 2020, the journal obtained 2,493 altmetric mentions on social media and its articles were downloaded 1,093,680 times.

In particular, ETHE enjoys great prestige on Twitter and is the leading journal on this social network in education and technology in higher education. Similarly, it makes use of Facebook to disseminate its articles and offers infographics and videos to help authors promote their publications. "The quality of the research it publishes, its reach on social media, its internationalization... All these factors raise the journal's profile," said Elsa Corominas, ETHE's managing editor.

Another important aspect for ETHE is its international positioning and vision. The journal was able to make a great leap forward towards internationalization thanks to an editorial team and an advisory board made up of researchers from all of the world's continents and regions. The editorial board is currently made up of 53 researchers from 27 countries, and balanced in terms of gender too. The journal's team of editors, which is also evenly split between the sexes, is made up of Álvaro Galvis, from Colombia's University of the Andes, Mairéad Nic Giolla Mhichíl, from Ireland's Dublin City University, Airina Volungevičienė, from Lithuania's Vytautas Magnus University, and Josep M. Duart, from the UOC. Finally, the addition of the Springer group as the journal's publisher in 2016 was a clear tipping point in driving the journal's internationalization.

ETHE is an attractive option for researchers from practically every country in the world, with 186 authors from 34 different countries publishing their findings in it in 2020. Its international outlook is also reflected in its identification of subjects of interest, which it covers in thematic series. "In 2019 we published a collection on the effects of artificial intelligence on higher education. We convinced leading lights in this area to oversee and edit a collection on this emerging, but increasingly important, subject, and we have received requests for translation into several different languages, including Mandarin Chinese," said Duart.

Finally, a key element to ensure the variety and quality of its subject matter is its team of more than 500 peer reviewers, all of whom are experts in their fields. "Our peer reviewers are highly qualified and extremely committed to the journal. The most sensitive part of the peer review process is deciding whether or not to accept an article. In our case, all decisions in this respect have to be justified, which means that comments sent to each author always indicate where improvements could be made," said Corominas. Moreover, "the short lead time between acceptance and publication of a manuscript is a clear indication of the professionalism of the journal's editorial management, in which researchers play a key role."

ETHE is an online, open-access scientific journal that was started by the UOC in 2004. Until 2016 the journal's name was RUSC. Revista de Universidad y Sociedad del Conocimiento (Universities and Knowledge Society Journal), under which it published 12 volumes with a total of 250 articles, 177 of which were in English and Spanish. Since 2016, under its new title, it has been published solely in English in a single annual volume containing 45 to 60 articles and two or three collections per year. Read more about the history of ETHE.

Academic journals at the UOC

All of the UOC's academic journals are open access. In total the UOC publishes ten journals, seven of which are scientific (peer-reviewed) and three are for popular audiences. Further information: UOC scientific publications.

Professor in the Psychology and Education Sciences Department

Expert in: E-learning; online education; universities and the network society; education and technology.

Knowledge area: Education and technology, universities and uses of the Internet. 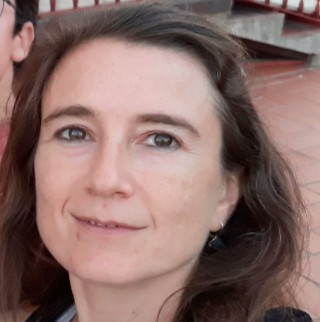