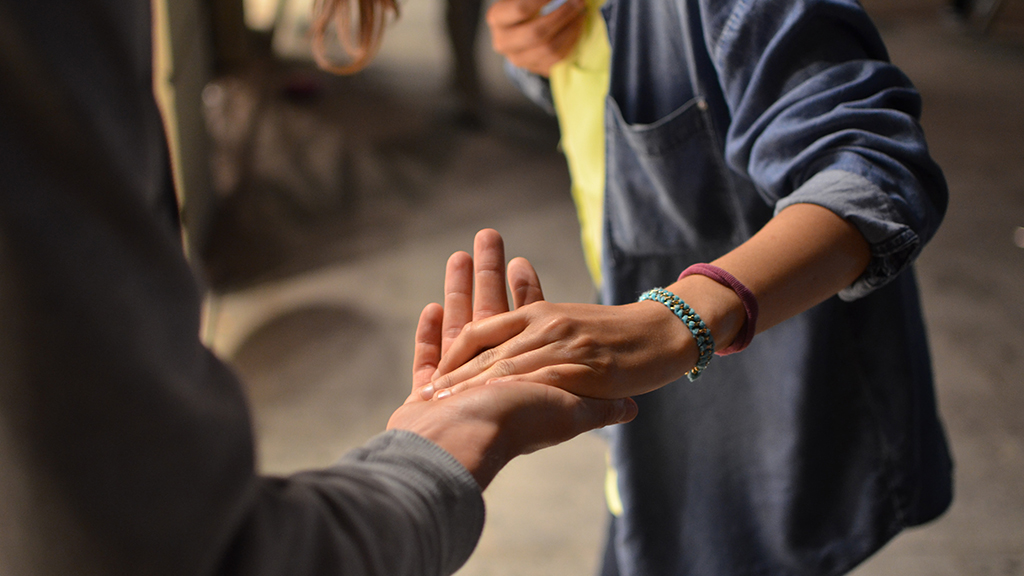 This academic year, the refugee mentoring programme will have the participation of the UOC (Universitat Oberta de Catalunya) community

This September, with the start of the academic year and in view of the human rights crisis affecting migrants and refugees, the Government of Catalonia's Department of Equality and Feminisms, through its Directorate General for Migration, Refugees and the Fight Against Racism (DGMRA), and the UOC are working together to encourage members of the UOC community to take part in the refugee mentoring programme.

It is the first time that the mentoring programme, which is developed by the Refugee Reception Committee through the Catalan Refugee Programme and attached to the DGMRA, has opened up to the university world, and it does so with the help of the Universitat Oberta de Catalunya (UOC) because of the possibilities provided by its 100% online model. "Being online allows us to expand the territorial scope and social impact of the programme. It is very important to find formulas that give Catalan society and institutions the opportunity to get involved in welcoming refugees, as far as they can and in whichever way they think they can be most useful," said Tània Verge, Catalan Minister of Equality and Feminisms.

Mentoring to meet refugees' and asylum seekers' most basic needs

The mentoring programme is part of the Catalan Refugee Programme and attached to the Department of Equality and Feminisms. Since 2017, it attends to the basic needs of refugees and asylum seekers and helps them integrate, find work and gain independence. To a large extent, this is achieved thanks to the support of the volunteers who participate in the programme. Mentoring works in groups of between 2 and 5 people, who support one or more refugees and help them learn Catalan, get to know their surroundings and expand their social network and develop their professional career. The meetings between mentors and refugees are between 2 and 4 hours long and take place every week for eight months, which can be extended to up to one year.

Agreement with the 12 Catalan universities

The agreement between the Department of Equality and Feminisms and the UOC makes it the first university to take part in what "we hope will end up being all the institutions of the Catalan university system," said Mireia Mata, Catalan Secretary of Equality.

They aim to work together to encourage UOC students to take part in the mentoring programme. It will also allow university volunteers in the UOC's Refugee Welcome Programme to receive the specific employment and social refugee mentoring training provided by the Government of Catalonia. "Not only do we help meet social needs, such as helping people from the most vulnerable groups in our society settle, but we also help our students acquire ethical and global competences that integrate values such as a sense of social justice, fairness and inclusion," said Pastora Martínez Samper, UOC Vice President for Globalization and Cooperation.

UOC students are to be found throughout Catalonia, and they tend to have more experience studying and working. This can help achieve the objectives of the programme and meet the needs of refugee aid organizations wherever they might be.

The Department of Equality and Feminisms is preparing a partnership agreement with 12 public and private Catalan universities to roll out a welcome plan for refugees that allows them to continue their university studies in Catalonia.

Specifically, the agreement will allow the deployment of a specific university extension course for Afghan refugees. In addition to funding to cover all the academic and administrative expenses for enrolment on the course, the pilot programme will also provide grants for students' other expenses.