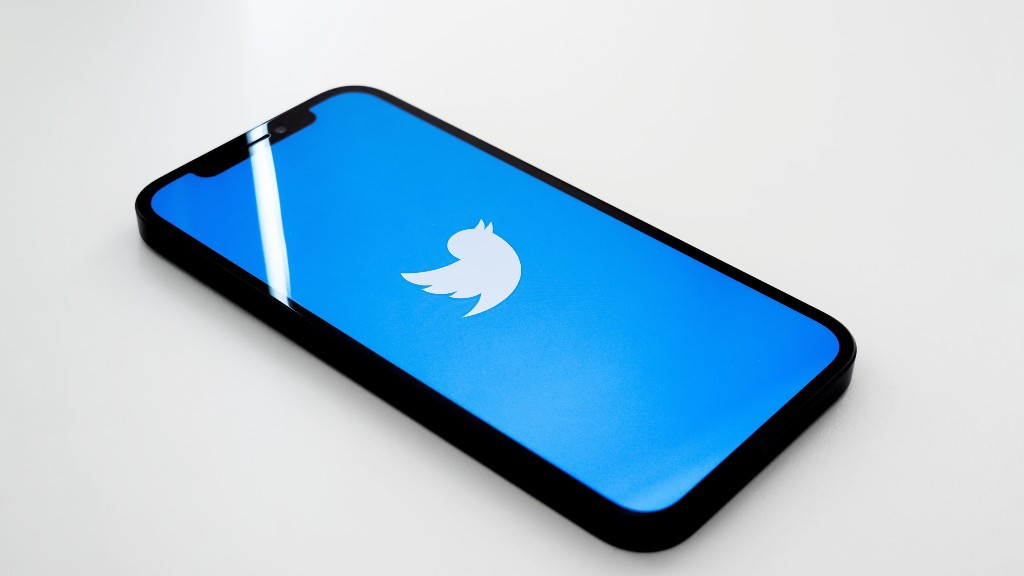 Twitter users combine above average levels of education with a greater tendency to search for news and engage in political debates (Photo: Unsplash / Jeremy Bezanger)

Twitter users combine above average levels of education with a greater tendency to search for news and engage in political debates (Photo: Unsplash / Jeremy Bezanger)

Social media platforms have become one of the main channels for disseminating information and content, and are consulted by millions of users every day. These communication channels do not always reflect reality, and encourage the spread of false new reports, hoaxes and conspiracy theories.

A recent study, published in the open access journal New Media & Society and authored by a researcher from the Universitat Oberta de Catalunya (UOC) working with 19 other universities, has examined the role that social media play in the dissemination of conspiracy theories, and the relationship between how these platforms are used and their users' belief in this type of misinformation.

"The particular operating features and characteristics of Twitter, a social network that is more focused on news consumption, increase the social pressure on what is published on it, which could in turn perhaps reduce the circulation of unverified or alternative information compared to other social media, such as Facebook and YouTube, which have characteristics that favour the dissemination of those theories," explained Ana Sofía Cardenal, a member of the Faculty of Law and Political Science and a researcher in the research group GADE (eGovernance: electronic administration and democracy), one of the lead authors of the study, which analysed data obtained from surveys in 17 European countries before and after the onset of the pandemic in relation to various social media platforms, including Twitter, Facebook and YouTube, and several messaging applications such as WhatsApp.

The authors of this research argue that not all social media platforms encourage the spread of conspiracy theories to the same extent. The different architecture and features of these platforms influence how these theories spread by defining potential uses, users' behaviour, the type of interactions and the processes by which information is conveyed.

"This structure means that on a platform like Twitter, for example, content based on conspiracy theories can be quickly debunked or possibly 'drowned out' by better quality information, or by the large number of people who are willing to jump in and correct misperceptions quickly," the authors pointed out. Likewise, according to the study's results, Twitter users combine above average levels of education with a greater tendency to search for news and engage in political debates than those of any of the other platforms in the study. These characteristics mean they are users who seek reliable and higher quality sources of information.

However, on other social media such as Facebook or in applications like WhatsApp, where there are closer links between users, such as family or friendship ties, people do not check information or dubious content to the same extent. There is also a positive relationship between using Facebook, YouTube and WhatsApp and having conspiracy theory-based beliefs about COVID-19.

"This type of social media and messaging platforms tend to be more private and protected spaces, which could increase the circulation of alternative information," said Cardenal about the dissemination of hoaxes, fake news and conspiracy theories on these platforms.

Consequences of the pandemic

Although false theories have been circulating constantly on the internet since its inception, the COVID-19 pandemic has increased the presence and intensity of conspiracy theories on social media. So much so that shortly after it had declared the pandemic, the World Health Organization (WHO) described the situation as an "infodemic" due to the amount of false information that began to circulate related to the outbreak of the coronavirus.

The structure of this study, which conducted the first survey in December 2019, before the onset of COVID-19, made it possible to evaluate and study users' behaviour and the dissemination of various theories, which were not all reliable or official.

"In the first survey, before the outbreak of COVID-19, we asked our participants about how they used messaging platforms and services. And in the second, in May 2020, when we were in the midst of the pandemic, we compiled the most common conspiracy theories about the origins and treatment of COVID-19, and we asked our respondents about their beliefs about those theories," explained Cardenal about how the project was carried out. By asking about how they used the platforms before the COVID-19 outbreak, we made sure that the respondents had used them prior to the emergence of false theories about the origins and treatment of COVID-19. By doing so, we eliminated the possibility of an inverse relationship; in other words, that the circulation of conspiracy theories attracted users to certain platforms.

The uncertainty and the increased amount of time spent at home by a large majority of the population encouraged the spread of this type of unverified information. First, anxiety about the threat increased people's need for knowledge and for reliable explanations about what was happening, which increased the demand for information during the pandemic. Additionally, during the early months of the pandemic, there was a shortage in the supply of knowledge due to the lack of official verified information.

"There was a perfect storm, and the imbalance between supply and demand created an opportunity for all kinds of speculation and false explanations about the virus to circulate," explained the UOC researcher.

Meanwhile, the authors warned that understanding how these types of conspiracy theories are disseminated on platforms and social media is crucial for strategies which are capable of correcting misperceptions and their consequences. In particular, the study proposes that each social medium should develop specific mechanisms which help identify false news reports and correct users' misperceptions.

"Platforms must work harder to make their products safer, especially when it comes to public health," concluded the experts, who noted that in recent months, companies have adopted measures to tag unverified or alternative information, including conspiracy theories.

This type of study at the UOC contributes to achieving Sustainable Development Goals (SDGs) 3 (Good Health and Well-being), 4 (Quality Education) and 12 (Responsible Consumption and Production).