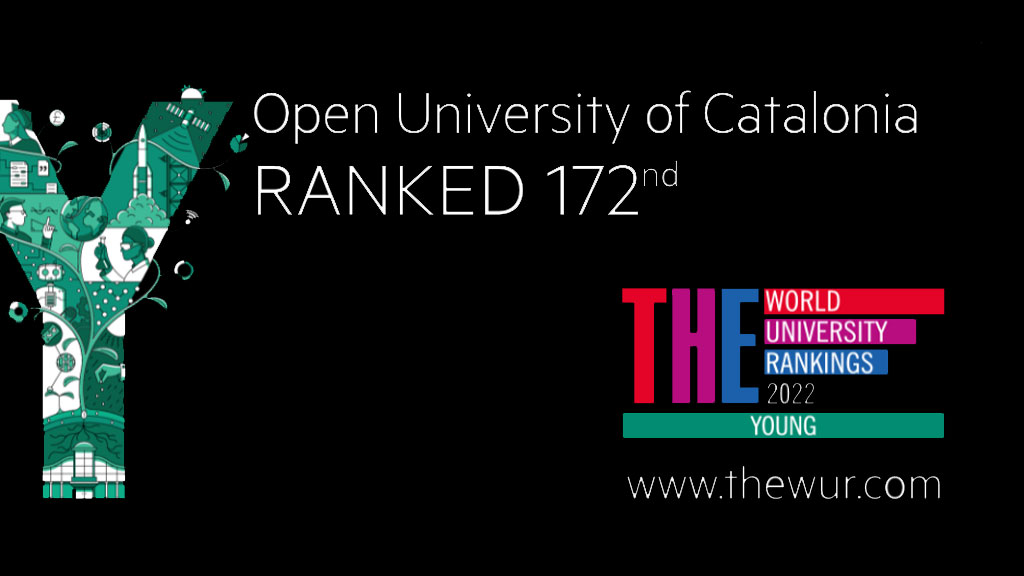 To rate the universities' level of excellence in higher education, the ranking looks at five areas: teaching, research, citations, international outlook and industry income. The UOC obtained the following results: 26.7 in teaching, 23.7 in research, 70.9 in citations, 46.6 in international outlook and 35.7 in industry income, improving or maintaining its score in all areas with respect to last year.

Globally, the list of young universities is topped by Paris Sciences & Lettres, followed by Singapore's Nanyang Technological University and the Hong Kong University of Science and Technology.

Traditionally, the main rankings have been led by the institutions with the longest history, which have been ranked according to their prestige. Thanks to the Times Higher Education Young University Rankings, young universities are receiving the recognition they deserve for their contributions to society and the UN's Sustainable Development Goals, and their ability to adopt blended learning methodologies (in-person and online).

THE's rankings, along with Shanghai and QS, are among the most prestigious and transparent rankings in the field of higher education. In 2018, the UOC debuted as the only online university in Spain to feature in the general Times Higher Education ranking.