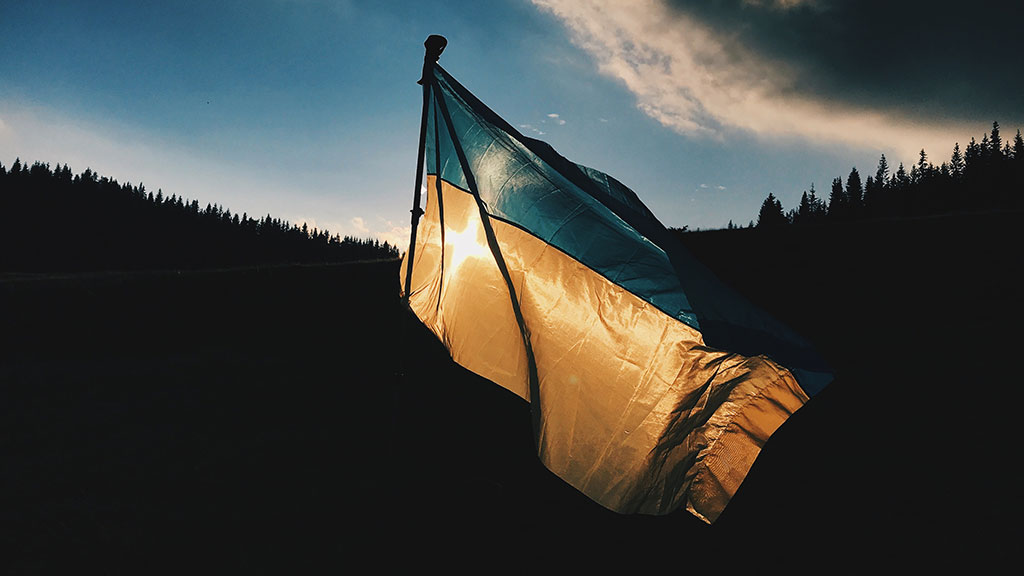 In the wake of the situation caused by the Russian government's military invasion of Ukraine, the UOC has introduced various measures to support the members of the UOC community who have been affected: the UOC has contacted everyone in its community living in Ukraine or with Ukrainian nationality to express our support and solidarity, while also making clear our feeling of abhorrence to the war, and calling for dialogue, peaceful social harmony and non-violence to de-escalate the situation and bring an end to the conflict.

The UOC has activated a protocol to provide a prompt response to any request related to the situation in Ukraine, and the team of tutors working with people with Ukrainian nationality or living in the country are on pre-alert to monitor each situation closely.

Likewise, a number of refugees from Ukraine now living in Spain and studying at the UOC, who are or have been part of the Refugee Welcome Programme, have been contacted to inquire about their situation. This programme provides support to people who are persecuted in their countries of origin because of their beliefs, culture, religion, ethnicity, sexual orientation or gender identity, and to those who have had to flee due to armed conflict or violence.

In the 2021/2022 academic year, the UOC has 141 students and 1 course instructor with Ukrainian nationality resident in Spain, and another 7 students living in Ukraine. Among our alumni, we have around 40 graduates who are Ukrainian nationals.

Keys to interpreting the conflict

The UOC Faculty of Law and Political Science is providing analysis of the conflict in a series of articles published on the IurisCrimPol blog. On 28 February, they looked at theories of nationalism and the invasion of Ukraine, on 1 March they analysed the roots of the conflict, and on 2 March they focused on the challenges and future avenues for the study of geopolitical preferences in post-Soviet Europe. The university's experts are also providing their analysis of developments in the media.

Meanwhile, UOC Alumni is planning to organize a webinar for the UOC community on 16 March, which will focus on the conflict and its possible consequences.

The Catalan Interuniversity Council (CIC) inter-university protocol for international emergencies and alerts was activated on 25 February, and the Conference of Rectors of Spanish Universities (CRUE), through the Observatory of University Development Cooperation (OCUD), has taken steps to coordinate the intra- and inter-university response to this emergency crisis situation.

The UOC has also signed the statements in support of the people of Ukraine issued on 25 February 2022 by the Catalan Public University Association (ACUP), the Vives Network of Universities, and the Conference of Rectors of Spanish Universities.

Message from the president in support of the Ukrainian community